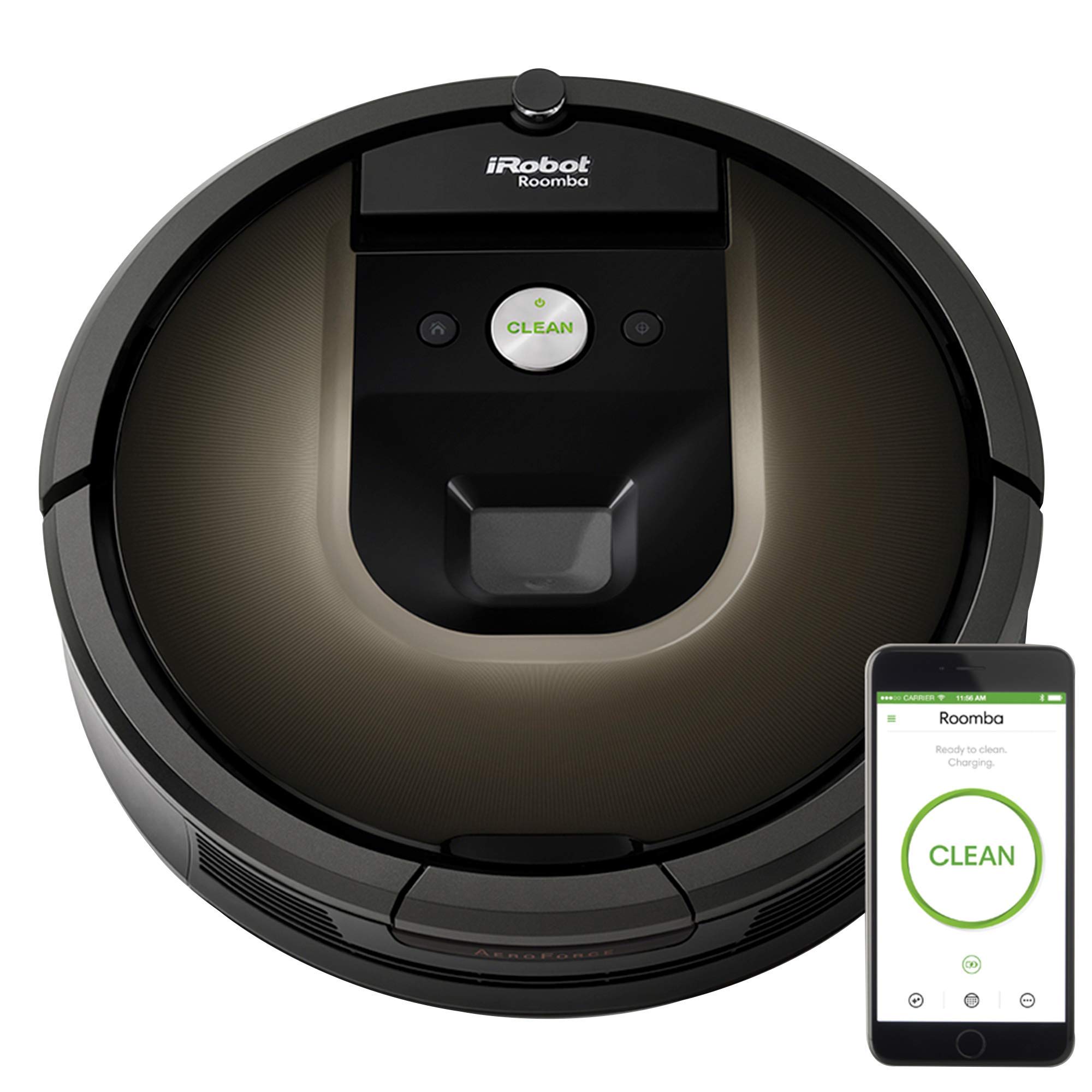 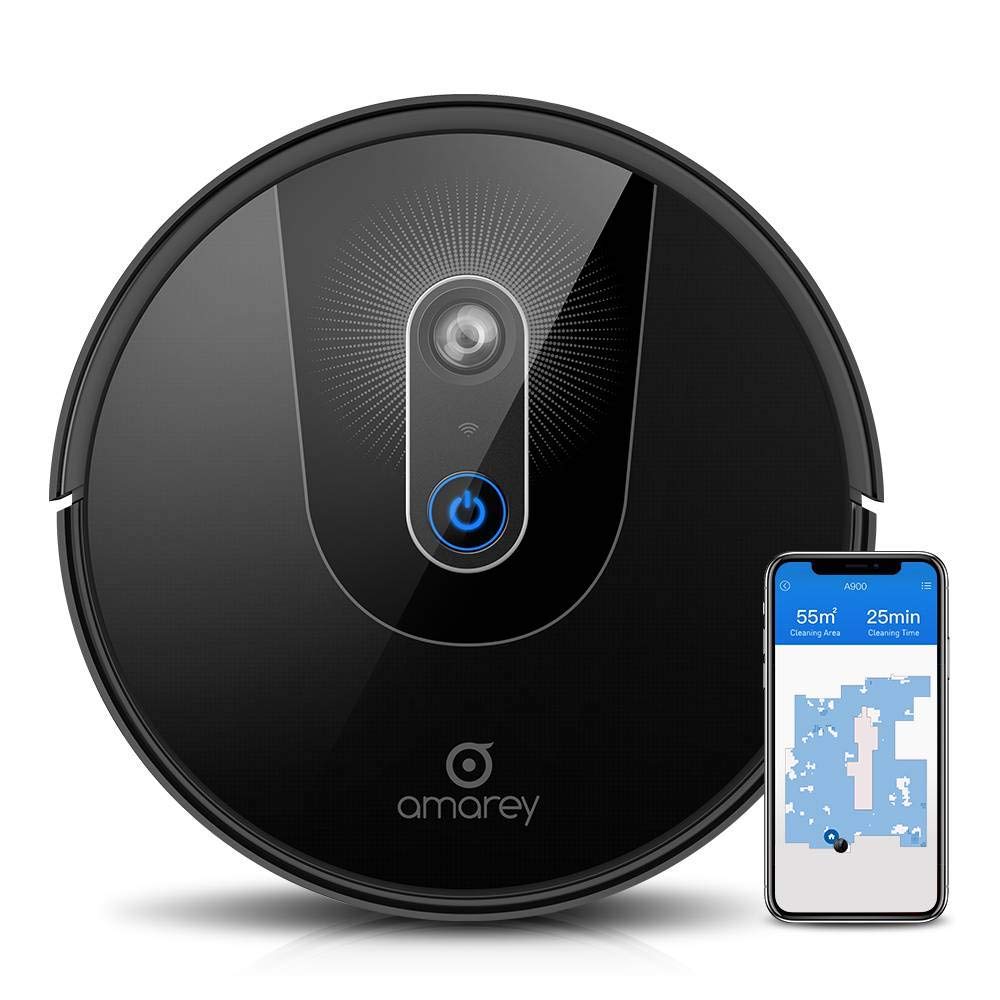 The iRobot Roomba 980 managed to impress reviewers from two reliable and unbiased sources that conduct their own hands-on testing, namely Android Central and Smart Robot Reviews. It performed great in their roundups - it earned the "Best Dirt Detection" title from Android Central and "Ranked 1 out of 2" from Smart Robot Reviews, which makes it a product worthy of consideration.

As for the Amarey A900 - Modern Castle, a source that conducts reliable hands-on testing, has featured it in its Amarey A900 Review roundup. However, it didn't make it to any of the top spots.

When we thoroughly analyzed their review scores, we learned that all of the sources that tested both Robot Vacuums, including Modern Castle, preferred the iRobot Roomba 980 over the Amarey A900.

We also took a look at which sources they managed to impress the most. The iRobot Roomba 980 was liked best by TechGearLab, which gave it a score of 10, while the Amarey A900 got its highest, 9.1, score from Modern Castle.

Lastly, we averaged out all of the reviews scores that we could find on these two products and compared them to other Robot Vacuums on the market. We learned that both of them performed far better than most of their competitors - the overall review average earned by Robot Vacuums being 7.2 out of 10, whereas the iRobot Roomba 980 and Amarey A900 managed averages of 8.3 and 8.6 points, respectively.

Due to the difference in their prices, however, it's important to keep in mind that a direct iRobot Roomba 980 vs. Amarey A900 comparison might not be entirely fair - some sources don't take value for money into account when assigning their scores and therefore have a tendency to rate more premium products better. 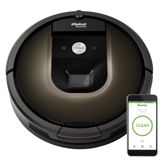 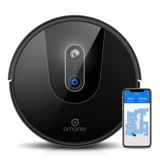 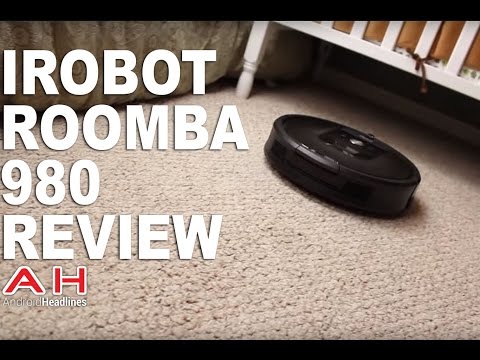 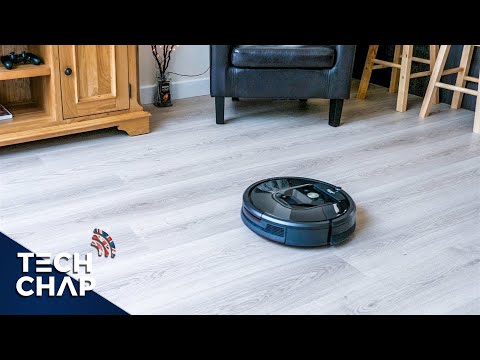 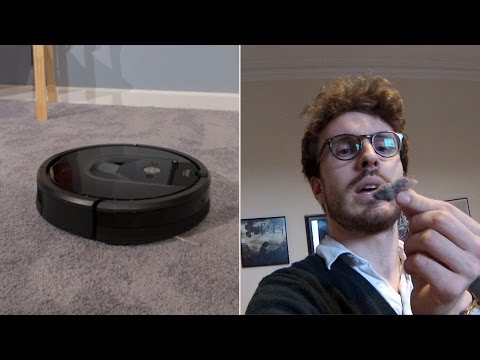 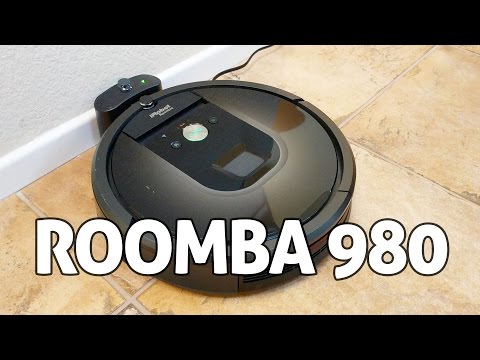 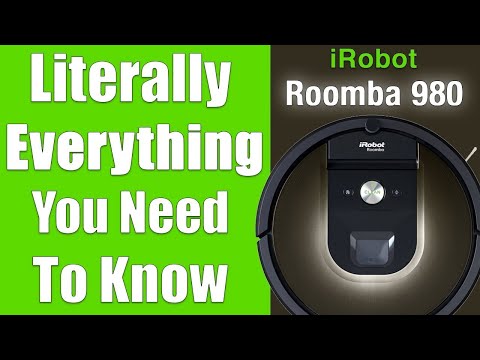 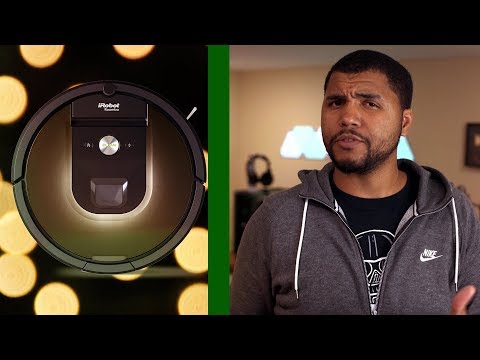