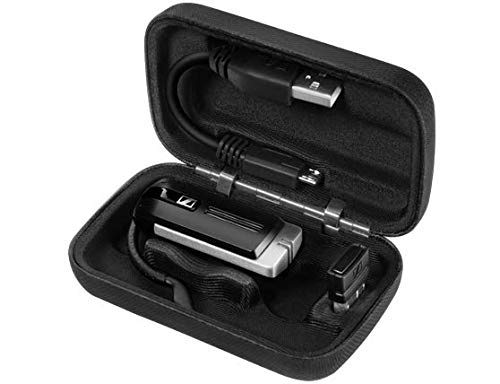 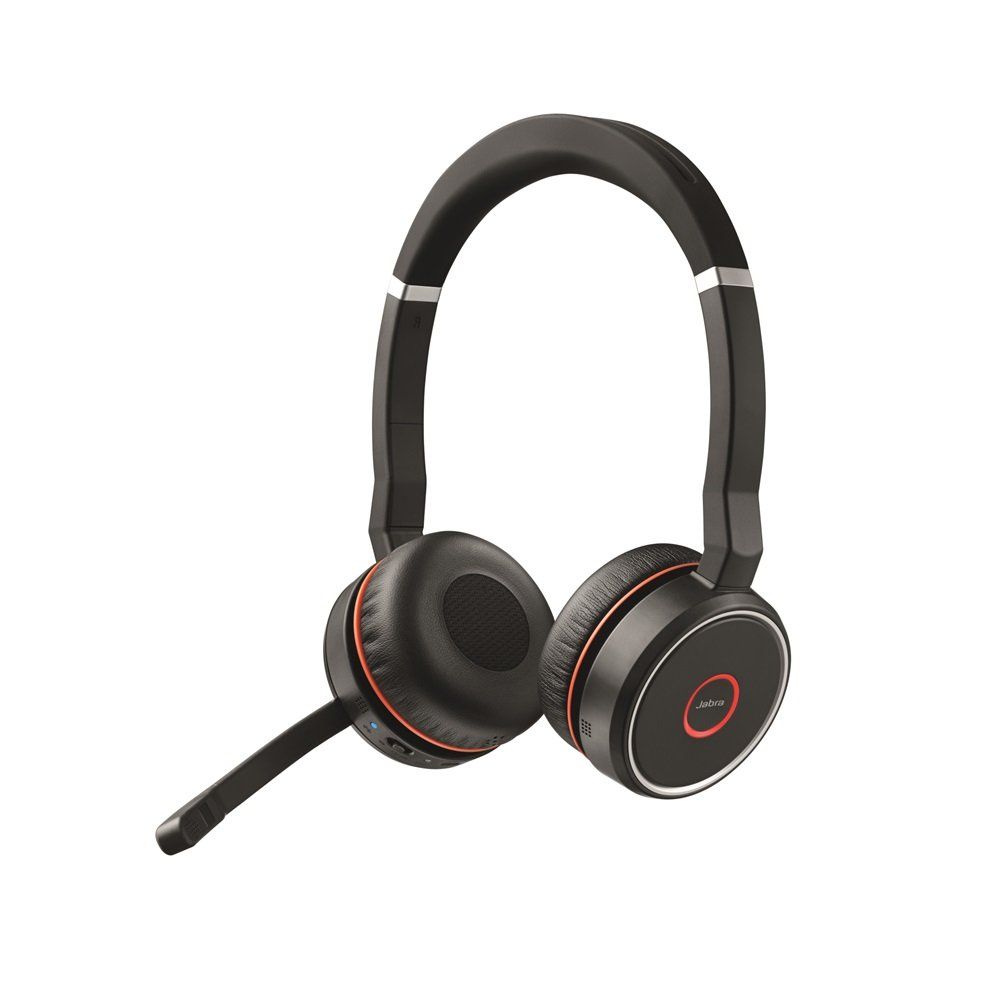 The Sennheiser Presence UC (2012) and Jabra Evolve 75 UC Stereo Wireless Bluetooth Headset (2017) make for very strong choices and are great Bluetooth Headsets for their respective $95 and $280 asking prices. Depending on how much you're willing to spend, either of these options will serve you well.

The Sennheiser Presence UC (2012) got praised by PCmag and SoundGuys - two highly trusted sources that perform in-depth hands-on testing. It was awarded the "Best for Multipoint Connectivity" title from PCmag and "Ranked 2 out of 5" from SoundGuys in their respective Bluetooth Headset roundups.

Returning to the Jabra Evolve 75 UC Stereo Wireless Bluetooth Headset (2017), Wirecutter (NYTimes), a source that's known for its high-quality in-depth testing, has great things to say about it. In fact, it was named its "Top Pick" in its "The Best Tech and Apps for Your Home Office" roundup, which is quite a feat.

To get a better idea of how they fare when compared directly to each other, we analyzed review scores of sources that tested both. Gadget Review, for example, preferred the Sennheiser Presence UC (2012), while PCmag rated both of them the same.

We also took a look at which sources had the best things to say about them. We learned that the Sennheiser Presence UC (2012) got reviewed the highest by Gadget Review - it gave it a rating of 9.2, while the Jabra Evolve 75 UC Stereo Wireless Bluetooth Headset (2017) most impressed reviewers at Gadget Review, which gave it a score of 9.

Lastly, we averaged out all of the reviews scores that we could find on these two products and compared them to other Bluetooth Headsets on the market. We learned that both of them performed far better than most of their competitors - the overall review average earned by Bluetooth Headsets being 7.2 out of 10, whereas the Sennheiser Presence UC (2012) and Jabra Evolve 75 UC Stereo Wireless Bluetooth Headset (2017) managed averages of 7.8 and 8.5 points, respectively.

Due to the difference in their prices, however, it's important to keep in mind that a direct Sennheiser Presence UC (2012) vs. Jabra Evolve 75 UC Stereo Wireless Bluetooth Headset (2017) comparison might not be entirely fair - some sources don't take value for money into account when assigning their scores and therefore have a tendency to rate more premium products better. 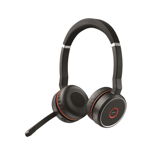 Best for Multipoint Connectivity
in “The Best Bluetooth Headsets for 2020”
Last updated: 15 May 2020

Runner Up
in “Best Bluetooth headsets for when you’re on the go”
Last updated: 24 days ago

The Best (But Expensive)
in “The Beginner’s Guide to Buying the Right Bluetooth Headset”
Last updated: 6 Oct 2017

Runner Up
in “The Best Wireless Headset for Work”
Last updated: 13 days ago