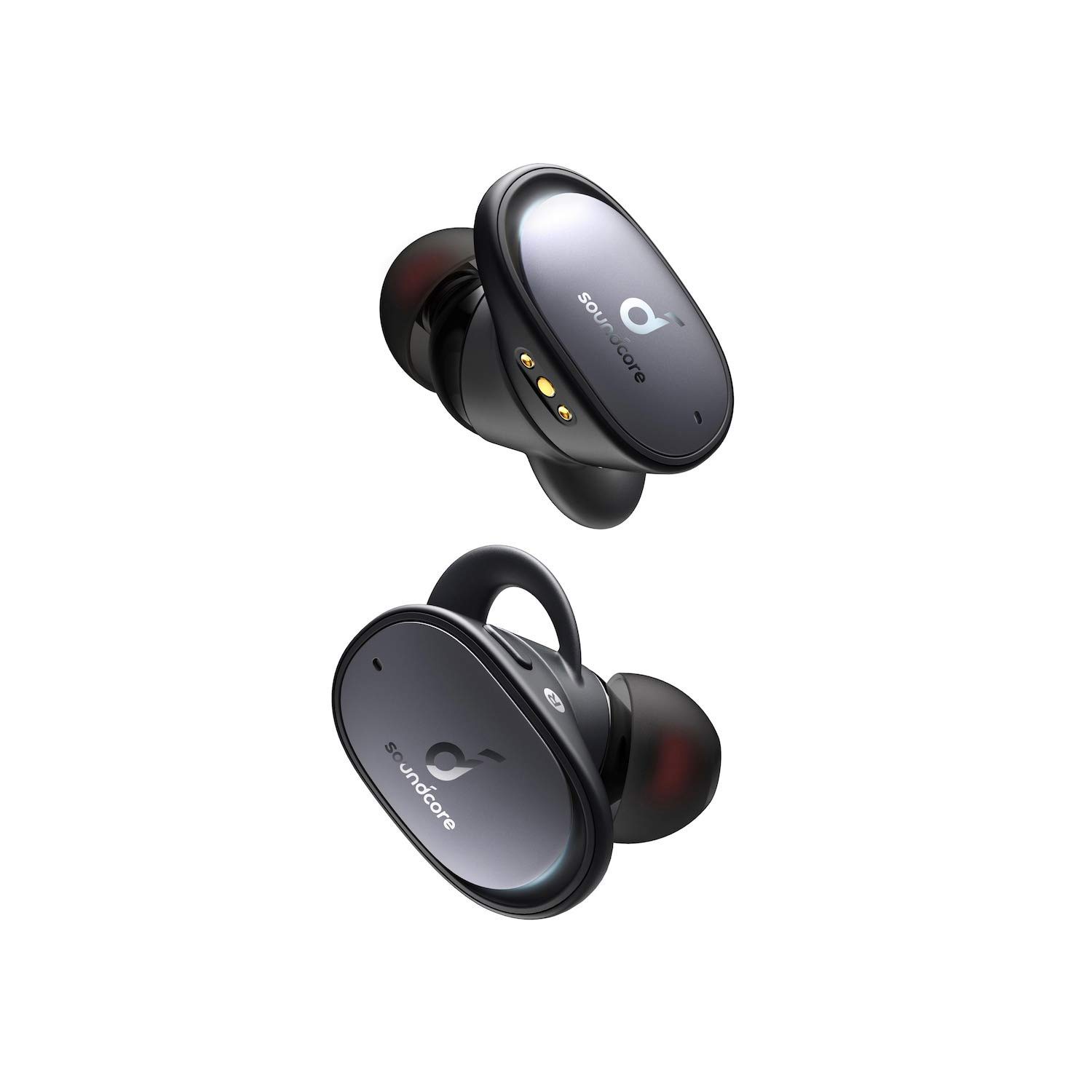 Gear Patrol, a review site with a history of doing objective hands-on testing, has great things to say about the Jabra Sport Pulse (2014). In fact, it's "Ranked 2 out of 13" in its "Sound and Fury: The Best Sports Headphones" roundup, which points toward it being a good Wireless Earphone.

As for the Anker Soundcore Liberty 2 Pro - it was really well-received by reviewers at CNET, a great source that's known for conducting high-quality in-depth testing. It performed great in its "Best headphones for dads from $50 to $400" roundup and was named its "Best value for premium true wireless sound", which, on its own, makes it a product that warrants a closer look.

Next, we took a look at which sources liked them best and found that the Jabra Sport Pulse (2014) most impressed the reviewers at musicphotolife.com, who gave it a score of 10, whereas the Anker Soundcore Liberty 2 Pro did best in its techaeris.com review - it scored 9.5 points.

Finally, we also compared their review scores to the rest of their competition - the Jabra Sport Pulse (2014) earned an average review score of 7.6 out of 10 points and the Anker Soundcore Liberty 2 Pro received an average of 8.2, compared to the 7.2 average of Wireless Earphones in general. 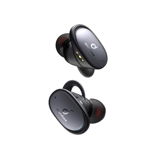 r/airpods
in "What are YOUR favorite Airpod Pro alternatives?"
Last updated: 20 May 2020

r/HeadphoneAdvice
in "Are expensive wireless earbuds worth it?"
Last updated: 17 May 2020

r/HeadphoneAdvice
in "Which is better for earbuds, Bluetooth or going through a lightning to audio jack converter?"
Last updated: 24 Apr 2020

r/HeadphoneAdvice
in "Solid truly wireless earbuds for around or under $100"
Last updated: 22 Apr 2020

Runner Up
in “Sound and Fury: The Best Sports Headphones”
Last updated: 26 Aug 2022

Runner Up
in “Best Headphones for Running”
Last updated: 3 days ago
menshealth.com
-
Depth of
analysis
No
In-house
Testing

Runner Up
in “The 8 Best Wireless Earbuds of 2023 for Great Sound”
Last updated: 8 Apr 2022
performwireless.com
-
Depth of
analysis
No
In-house
Testing