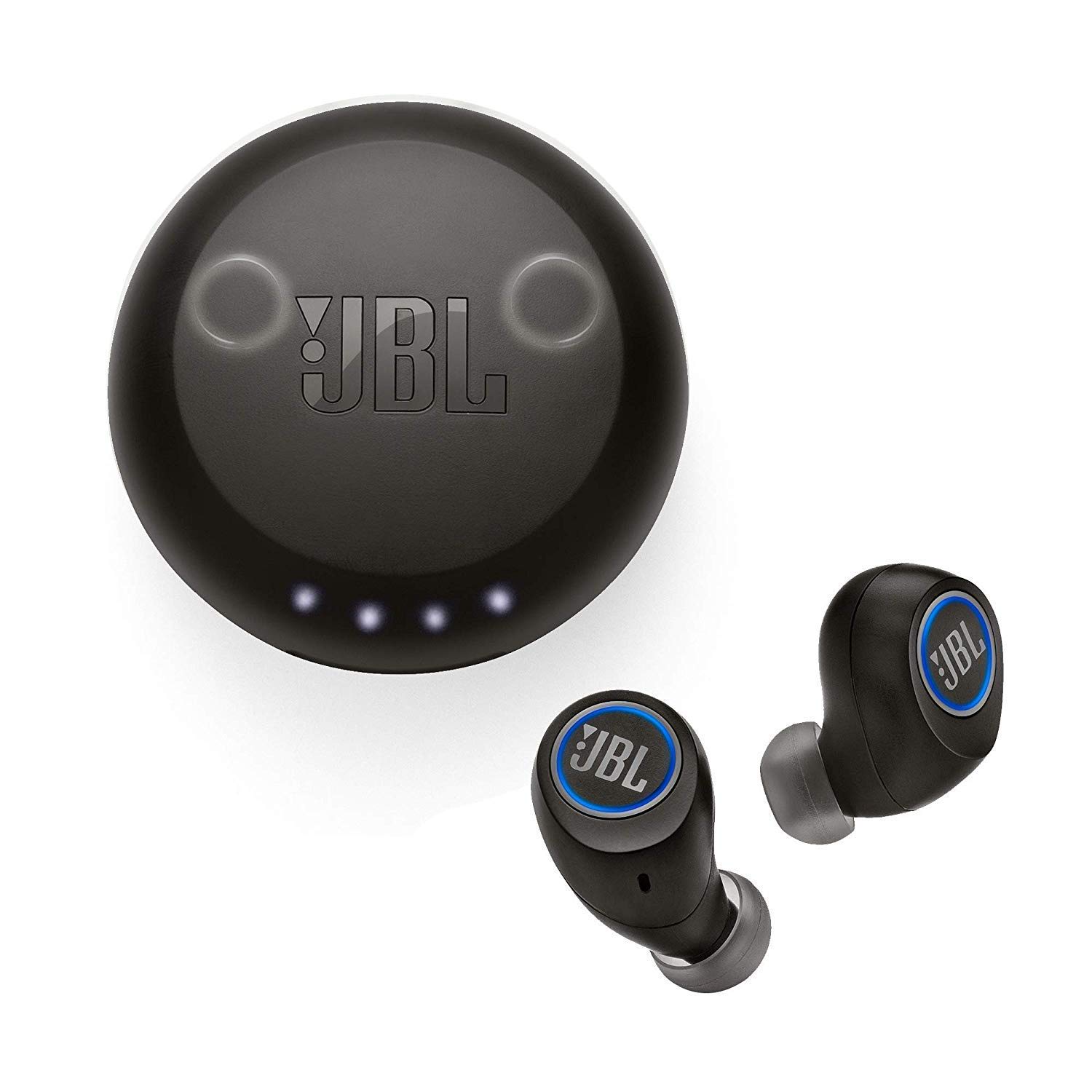 The Jabra Sport Pulse (2014) was well-received by reviewers at Gear Patrol, a trustworthy source that performs unbiased hands-on testing. It did great in their "Sound and Fury: The Best Sports Headphones" roundup - they named it their "Ranked 2 out of 13", which, by itself, suggests that it's a noteworthy product.

As for the JBL FreeX - Rtings, a source that conducts reliable hands-on testing, has featured it in its JBL FreeX Truly Wireless Headphones Review roundup. However, it didn't make it to any of the top spots.

We tried doing a direct Jabra Sport Pulse (2014) vs. JBL FreeX review score comparison but couldn't find any sources that tested both.

Next, we took a look at which sources liked them best and found that the Jabra Sport Pulse (2014) most impressed the reviewers at musicphotolife.com, who gave it a score of 10, whereas the JBL FreeX did best in its Rtings review - it scored 7.2 points.

Lastly, we compared their review averages and found that the Jabra Sport Pulse (2014) did much better than the majority of its competitors, with an average review score of 7.7 out of 10, compared to the 7.2 overall average of Wireless Earphones in general, whereas the JBL FreeX hasn't managed to perform quite as well, with an average rating of 7.2. 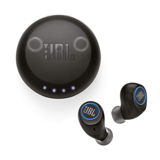 Runner Up
in “Sound and Fury: The Best Sports Headphones”
Last updated: 26 Aug 2022