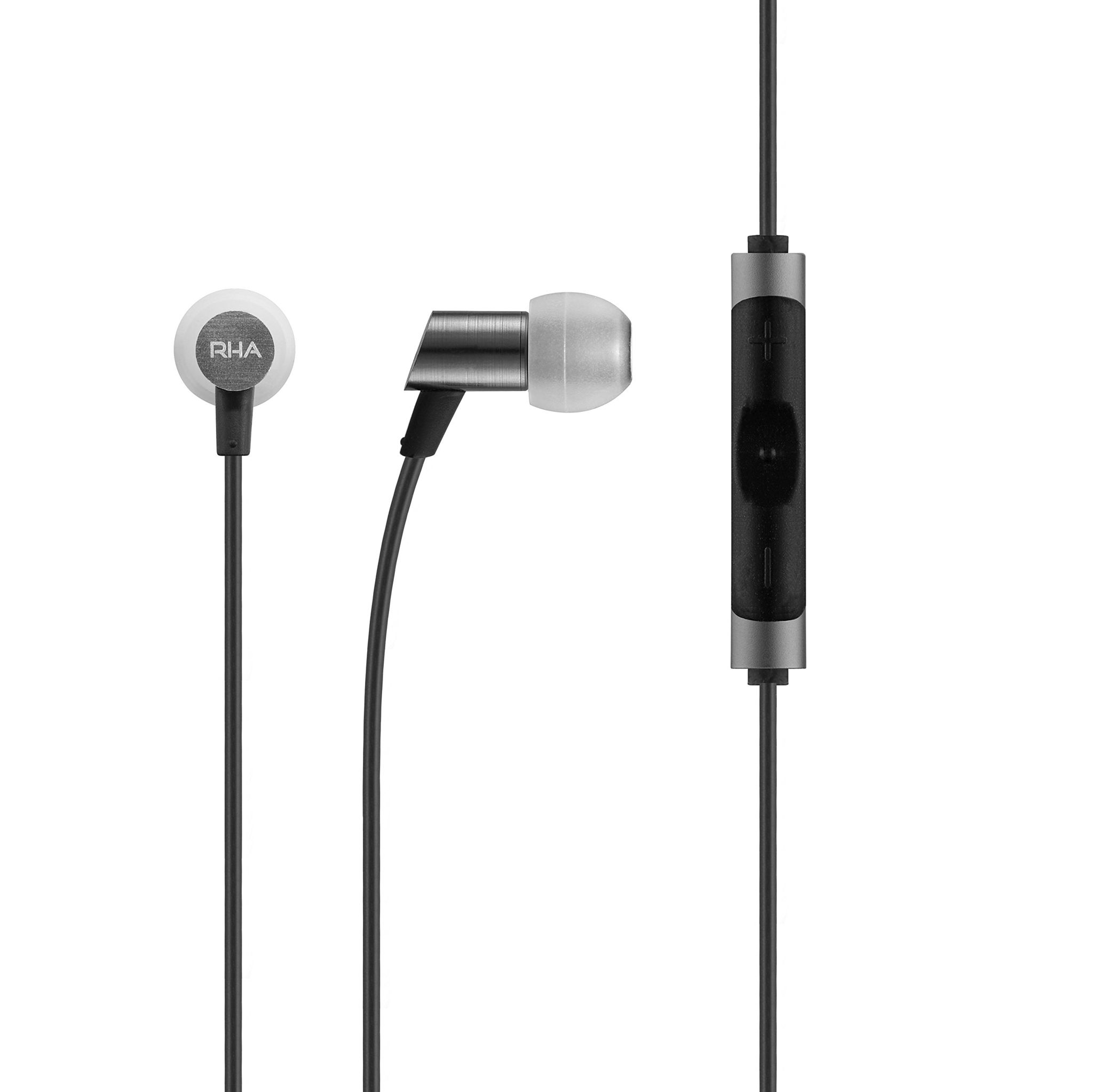 The RHA S500 (2017) makes for a mediocre Canal Earphone and should be avoided by the majority of people.

In the case of the Jabra Sport Pulse (2014), however, we were unable to find enough data to come to any meaningful conclusions.

There are considerably better alternatives that can be found for around $60 and $90 available on the market.

If you're still interested in reading more about the RHA S500 (2017), however, here's a quick summary of what we know about it:

The RHA S500 (2017) managed to earn a spot in roundups from two sources that are known for their trustworthy review methodology - techadvisor.com and TrustedReviews - but fell short of making it to the top of their lists.

As for the Jabra Sport Pulse (2014), it wasn't able to earn a top spot in any roundups from trusted sources that conduct their own hands-on testing. Nevertheless, it managed to impress reviewers at TrustedReviews, techadvisor.com, and PCmag enough to make it onto their respective shortlists.

We analyzed all of the review data that we could find on these two Canal Earphones. First, we examined sources that tested and scored both of these products - TrustedReviews favored the Jabra Sport Pulse (2014) over the RHA S500 (2017), whereas reviewers at techadvisor.com haven't shown a preference for either.

Then we took a look at which sources liked them the most - we found that the RHA S500 (2017) was best received by techadvisor.com - it gave it a score of 8, whereas the Jabra Sport Pulse (2014) got its highest score of 9 from reviewers at TrustedReviews.

Finally, we compared them to other Canal Earphones on the market and found that the two of them got reviewed similarly to the majority of their competitors. The overall average review score for Canal Earphones in general is 7.4 out of 10, whereas the RHA S500 (2017) and Jabra Sport Pulse (2014) managed averages of 7.0 and 7.4 points, respectively.

It should be noted that it might not be entirely fair to do a direct RHA S500 (2017) vs. Jabra Sport Pulse (2014) comparison due to the difference in their pricing; some sources have a tendency to review more premium products better than more affordable ones. 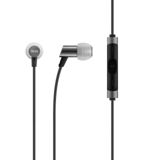