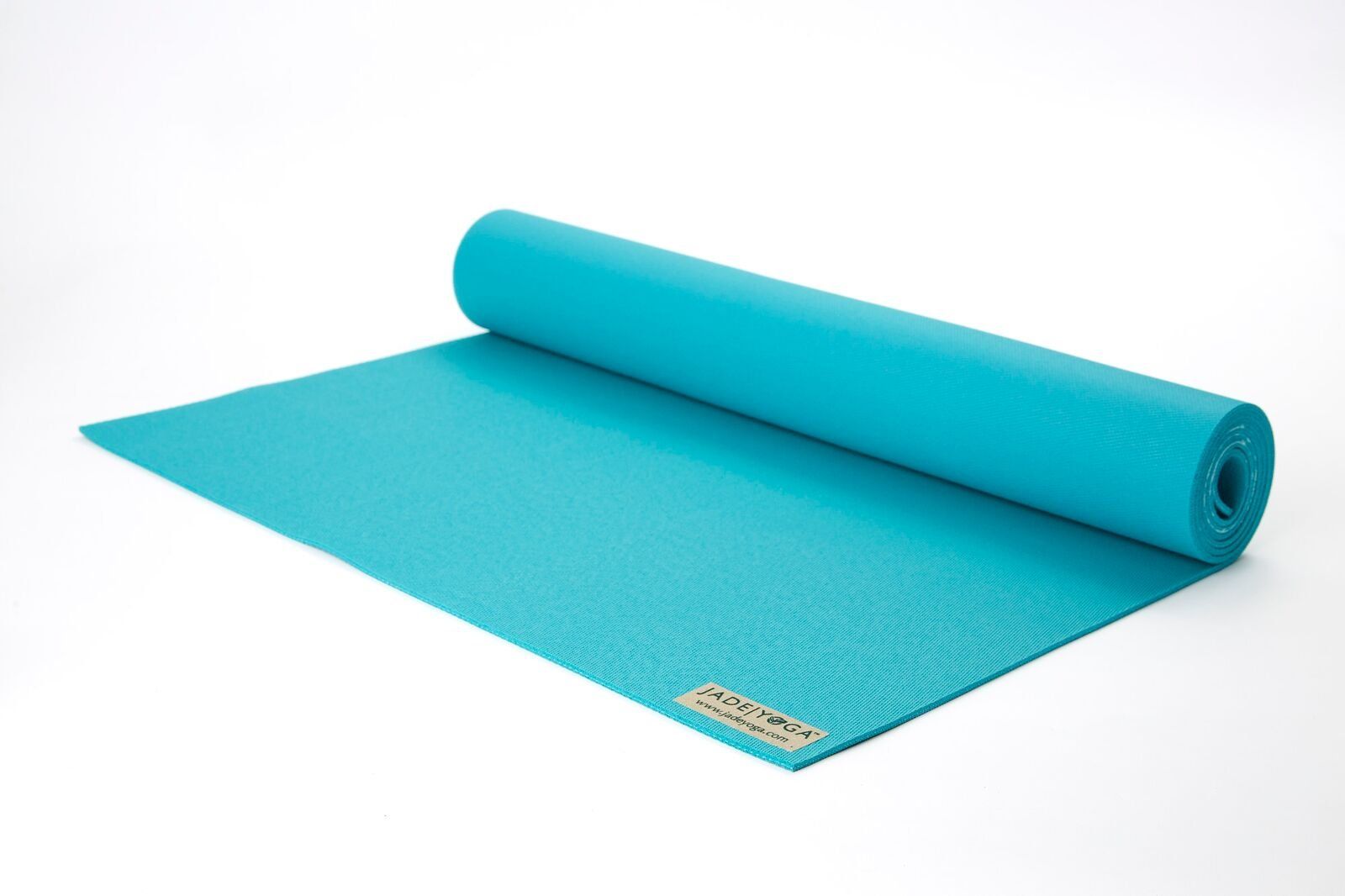 The JadeYoga Fusion Yoga Mat (2010), on the other hand, is not worth its $129 price tag and should be avoided by most people. We strongly suggest that you take a look at some better alternatives if you're considering spending around $130 on a Yoga Mat.

The reviewers at allure.com have featured the JadeYoga Harmony Yoga Mat 3/16" x 68" (2010) in their 11 of the Best Yoga Mats 2021 for At-Home Workouts roundup. However, it fell short of making it to the top of their list.

As for the JadeYoga Fusion Yoga Mat (2010) - it wasn't considered to be a good enough purchase to earn a spot in any roundups conducted by sources that perform objective hands-on testing, which typically indicates that a product isn't worth its asking price.

As a last step, we wanted to do a head-to-head JadeYoga Harmony Yoga Mat 3/16" x 68" (2010) vs. JadeYoga Fusion Yoga Mat (2010) comparison of their review performance but, unfortunately, weren't able to find any review ratings on either product.

r/lululemon
in "Has anyway tried both the Manduka Yoga Mats and the Lululemon Yoga Mats? Would like an opinion on which is better considering both are seriously expensive 🥲"
Last updated: 13 Mar 2021

r/yoga
in "My dad's old mat has finally died, I want to replace it for Christmas but I have no idea about Yoga or Yoga mats, please help!"
Last updated: 8 Dec 2020

r/xxfitness
in "What mat do you use for your home workout?"
Last updated: 2 Oct 2020
Recommended by trusted experts