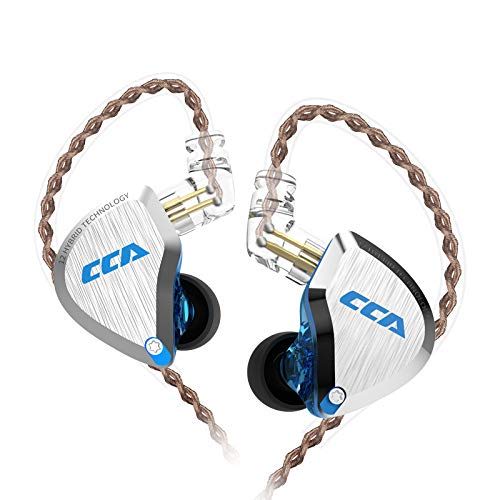 We couldn't find enough data on either option to be able to come to any reliable conclusions. We strongly suggest that you look at some alternatives that also cost around $50.

The Jaybird Freedom F5 (2016) was loved by reviewers at Rtings, a highly trusted source that performs reliable in-depth testing. It did great in its "The 6 Best Earbuds For Small Ears - Fall 2021" roundup where it was named its "Ranked 2 out of 6", which, in itself, makes it a product worth considering.

As for a direct Jaybird Freedom F5 (2016) vs. CCA C12 comparison of their review performance, we examined sources that tested and rated both products, like Head-fi. It turns out that all such sources consider the CCA C12 to be the superior product.

We also looked at the available data to find which sources liked each of them best and learned that the Jaybird Freedom F5 (2016) most impressed reviewers at Runnerclick - they gave it a score of 8.7, whereas the CCA C12 got rated best by Head-fi - 8.4. 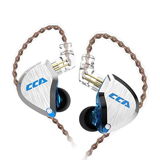