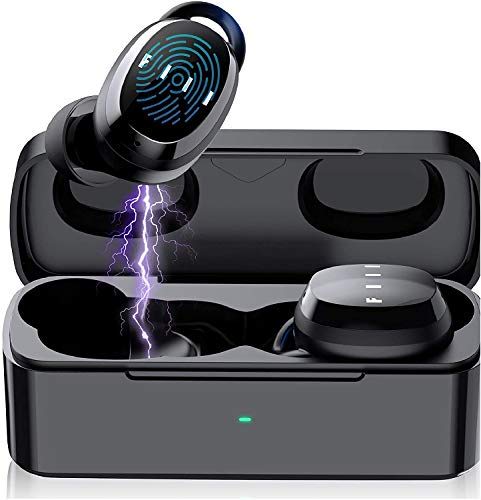 The Jaybird Freedom F5 (2016) makes for a great purchase at the $65 budget. The FIIL T1X True Wireless, however, is a bad choice for most people and isn't worth its asking price.

The Jaybird Freedom F5 (2016) was loved by reviewers at Rtings, a highly trusted source that performs reliable in-depth testing. It did great in its "The 2 Best Jaybird Headphones of 2022" roundup where it was named its "Best Budget Jaybird Earbuds", which, in itself, makes it a product worth considering.

Taking a look at the FIIL T1X True Wireless, it got featured in roundups from two reliable sources that conduct their own testing - nerdtechy.com and Rtings - but it fell short of earning a top spot in either.

Next, we took a look at which sources liked them best and found that the Jaybird Freedom F5 (2016) most impressed the reviewers at Runnerclick, who gave it a score of 8.7, whereas the FIIL T1X True Wireless did best in its nerdtechy.com review - it scored 8.8 points. 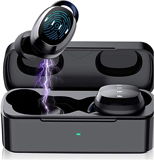