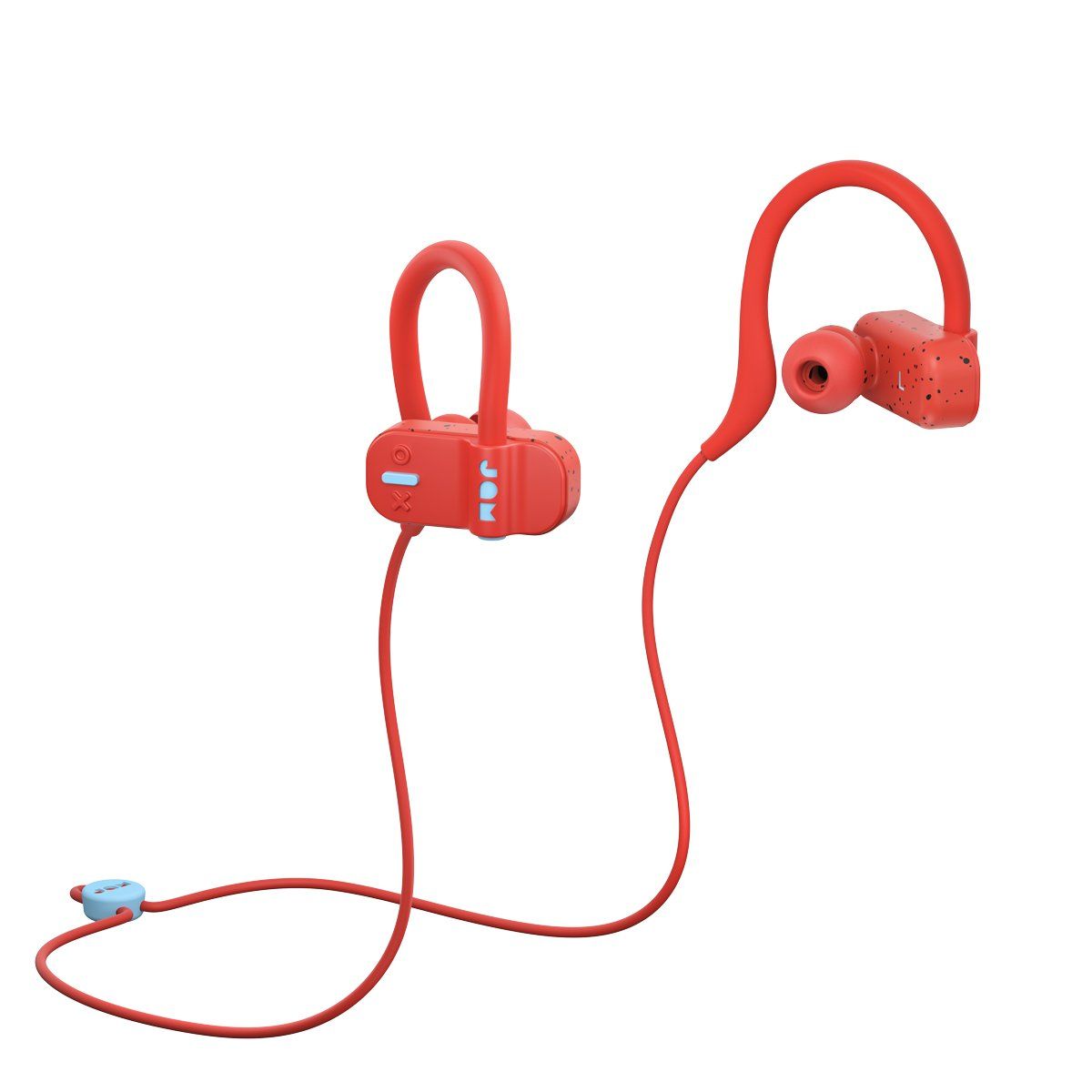 The JAM Live Wireless Earphones makes for a mediocre Earphone and should be avoided by the majority of people.

There are considerably better alternatives that can be found for around $16 and $75 available on the market.

If you're still interested in reading more about the JAM Live Wireless Earphones, however, here's a quick summary of what we know about it:

Finally, we compared the Jaybird Freedom F5 (2016) to other Earphones on the market and found that it did much better than its competitors - its review average of 8.2 out of 10 points is considerably higher than the 7.3 review average of Earphones in general. 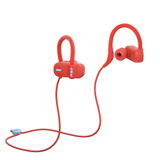 Runnerclick
8.7
Has no expert reviews
—
No Data
Recommended by trusted experts