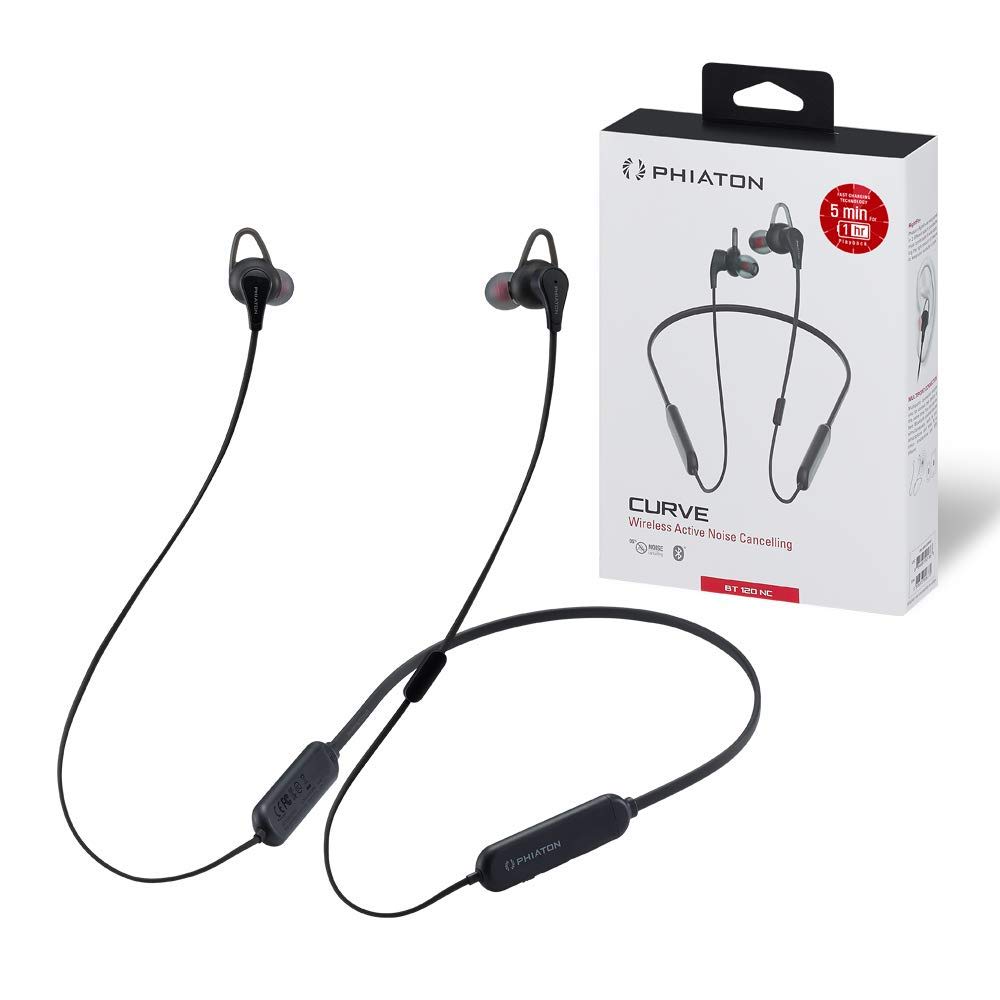 The Jaybird Freedom F5 (2016) hasn't managed to earn a top spot in any roundups from sources that conduct trustworthy hands-on testing. Nevertheless, reviewers from sites, such as SoundGuys, Head-fi, Rtings, and Techradar all gave it a spot on their list.

As for the Phiaton BT120 NC, it wasn't able to earn a top spot in any roundups from trusted sources that conduct their own hands-on testing. Nevertheless, it managed to impress reviewers at Headphone Review, SoundGuys, headphonesaddict.com, and MakeUseOf enough to make it onto their respective shortlists.

Out of all the sources that reviewed them, the Jaybird Freedom F5 (2016) turned out to be most loved by SoundGuys, which gave it a score of 8, whereas the Phiaton BT120 NC got its highest, 7.5, rating from reviewers at Headphone Review.

Lastly, we compared their review averages and found that the Jaybird Freedom F5 (2016) did much better than the majority of its competitors, with an average review score of 7.5 out of 10, compared to the 7.3 overall average of Noise-Cancelling Earphones in general, whereas the Phiaton BT120 NC hasn't managed to perform quite as well, with an average rating of 7.1. 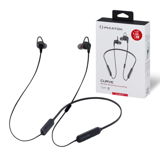