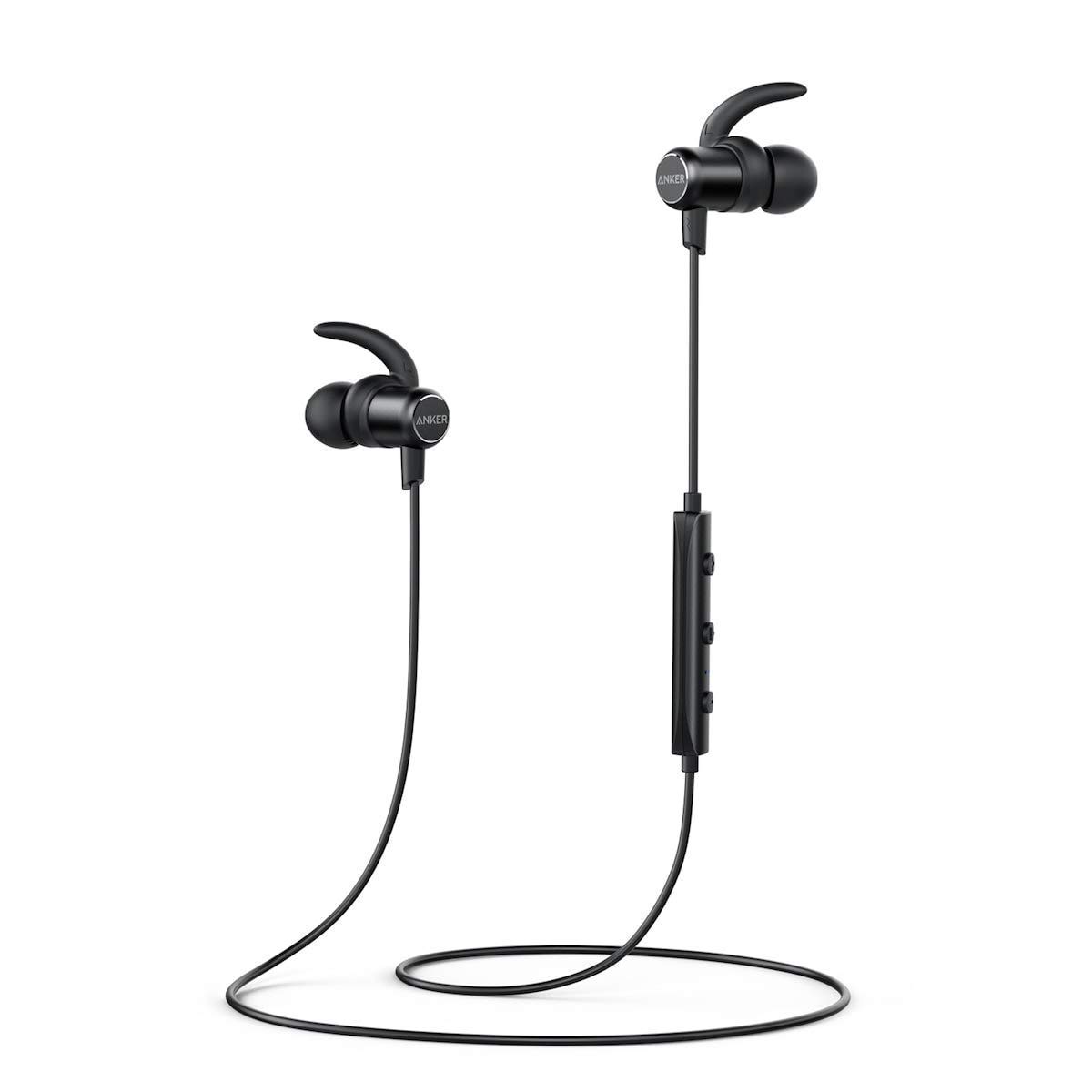 The Anker SoundBuds Slim (2016) managed to impress reviewers from two reliable and unbiased sources that conduct their own hands-on testing, namely Gear Patrol and iMore. It performed great in their roundups - it earned the "Ranked 1 out of 3" title from Gear Patrol and "Ranked 1 out of 5" from iMore, which makes it a product worthy of consideration.

We also examined the available data to learn which sources liked these two Wireless Earphones best and found that the Anker SoundBuds Slim (2016) managed to get its highest, 10, review score from Expert Reviews, whereas the Jays a-Jays Five (2013) got its best rating from Digitaltrends - 7.

Lastly, we compared their review averages and found that the Anker SoundBuds Slim (2016) did much better than the majority of its competitors, with an average review score of 8.0 out of 10, compared to the 7.2 overall average of Wireless Earphones in general, whereas the Jays a-Jays Five (2013) hasn't managed to perform quite as well, with an average rating of 6.3. 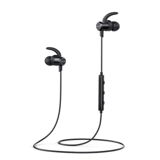 r/iphone
in "What Bluetooth headphones are your daily drivers?"
Last updated: 13 Feb 2018

Best Overall
in “The 15 Best Wireless Earbuds Under $50”
Last updated: 7 May 2021
3dinsider.com
-
Depth of
analysis
No
In-house
Testing

Best workout headphones on a budget
in “The Best Workout Headphones”
Last updated: 29 May 2018
inverse.com
-
Depth of
analysis
No
In-house
Testing
Ranked #27 out of 34
in “35 Steals on Amazon Prime You Shouldn't Sleep On”
Last updated: 11 Feb 2018

Trusted Source
-
Depth of
analysis
No
In-house
Testing
Mentioned
in “The 15 Best Gifts under $50 for the Athlete”
Last updated: 25 Aug 2022