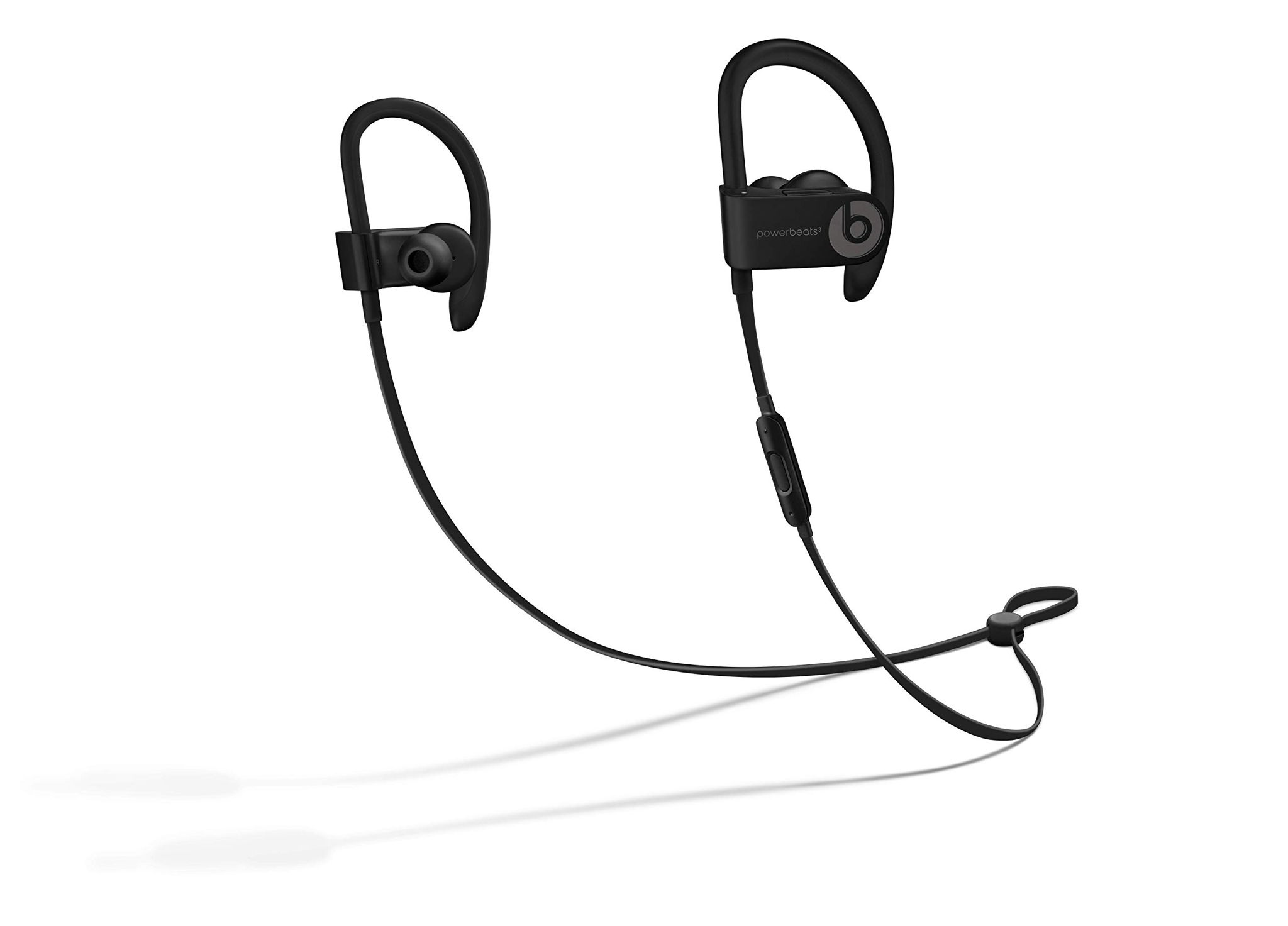 Gear Patrol, a review site with a history of doing objective hands-on testing, has great things to say about the Beats Powerbeats3 (2016). In fact, it's "Ranked 1 out of 10" in its "The 10 Best Headphones, Chosen By You" roundup, which points toward it being a good Wireless Earphone.

Lastly, we compared their review averages and found that the Beats Powerbeats3 (2016) did much better than the majority of its competitors, with an average review score of 7.3 out of 10, compared to the 7.2 overall average of Wireless Earphones in general, whereas the Jays a-Jays Five (2013) hasn't managed to perform quite as well, with an average rating of 6.3.

r/AskReddit
in "What is something that everyone praises but is actually horrible?"
Last updated: 23 Nov 2018
See morefewer
Reddit Threads (0)
—
No Data
Has average expert review score
7.3
Overall Avg. for Wireless Earphones
7.3
Avg. Review Score
Score

Best Overall
in “The Best Bass Earbuds That Would Blow Your Mind”
Last updated: 26 Aug 2021
bustle.com
-
Depth of
analysis
No
In-house
Testing

Runner Up
in “These Are The Best-Selling Headphones And Speakers From Walmart.com For The Music Lover In Your Life”
Last updated: 13 Feb 2020
spy.com
-
Depth of
analysis
No
In-house
Testing

Runner Up
in “The Best 3 Bluetooth Headphones by Beats and Bose”
Last updated: 10 Jul 2019
3dinsider.com
-
Depth of
analysis
No
In-house
Testing

Trusted Source
-
Depth of
analysis
No
In-house
Testing
Mentioned
in “Best Earbuds for iPhone 8 Plus in 2023”
Last updated: 15 Dec 2021