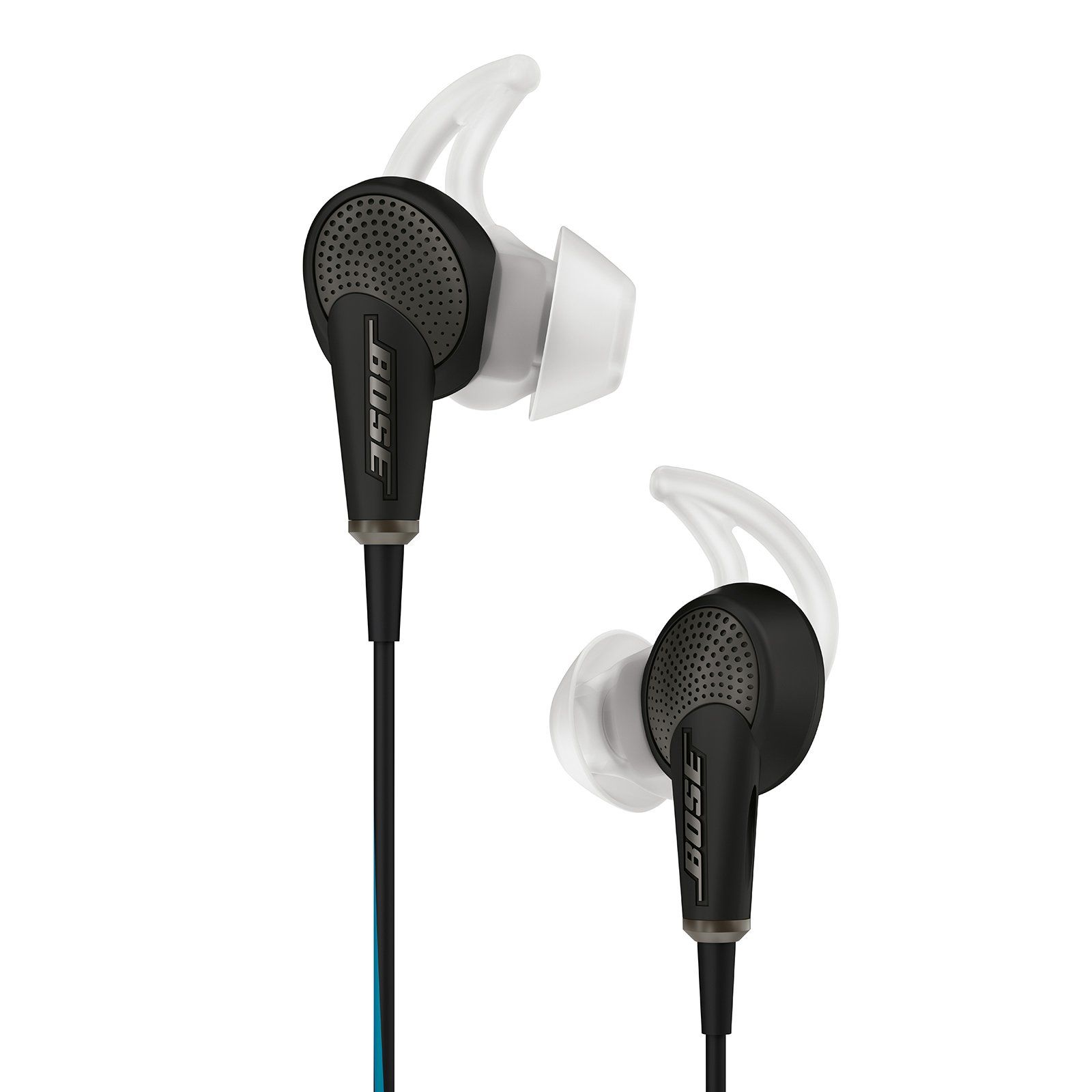 The Bose QuietComfort 20 (2013) has managed to impress reviewers from some of the most highly trusted sources on the internet, including PCmag and Wirecutter (NYTimes). It performed great in their in-depth hands-on roundups - it was awarded the "Best noise-cancelling in-ear" title by headphonesaddict.com and "The best wired noise cancelling earbuds" by creativebloq.com in their respective Noise-Cancelling Earphone roundups. That's high praise, especially when coming from such high-quality sources.

Out of all the sources that reviewed them, the Bose QuietComfort 20 (2013) turned out to be most loved by PCmag, which gave it a score of 9, whereas the Jays a-Jays Five (2013) got its highest, 7, rating from reviewers at Digitaltrends.

Finally, we compared their average scores to all other Noise-Cancelling Earphones on the market. We found that the Bose QuietComfort 20 (2013) got reviewed considerably better than most of its competitors - it earned an average of 8.0, compared to the 7.3 out of 10 overall rating of other Noise-Cancelling Earphones - while the Jays a-Jays Five (2013) performed worse than most of its competition, with an average score of 6.3. 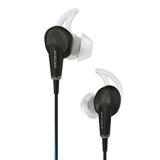 r/CasualUK
in "I have joined the world of Active Noise Cancellation headphones."
Last updated: 23 Jan 2020

r/motorcycles
in "TIL you should always wear ear plugs when you ride"
Last updated: 27 May 2019

Best Overall
in “What are the best noise cancelling earbuds?”
Last updated: 30 Apr 2021

Best noise-canceling earbuds
in “The Best Noise-Canceling Headphones on Amazon, According to Hyperenthusiastic Reviewers”
Last updated: 9 Oct 2019
menshealth.com
-
Depth of
analysis
No
In-house
Testing
Ranked #4 out of 12
in “The Best Gear to Bring Abroad”
Last updated: 3 Jun 2022

Runner Up
in “The 4 Best Earbuds For ASMR”
Last updated: 13 Jun 2020
bassheadspeakers.com
-
Depth of
analysis
No
In-house
Testing