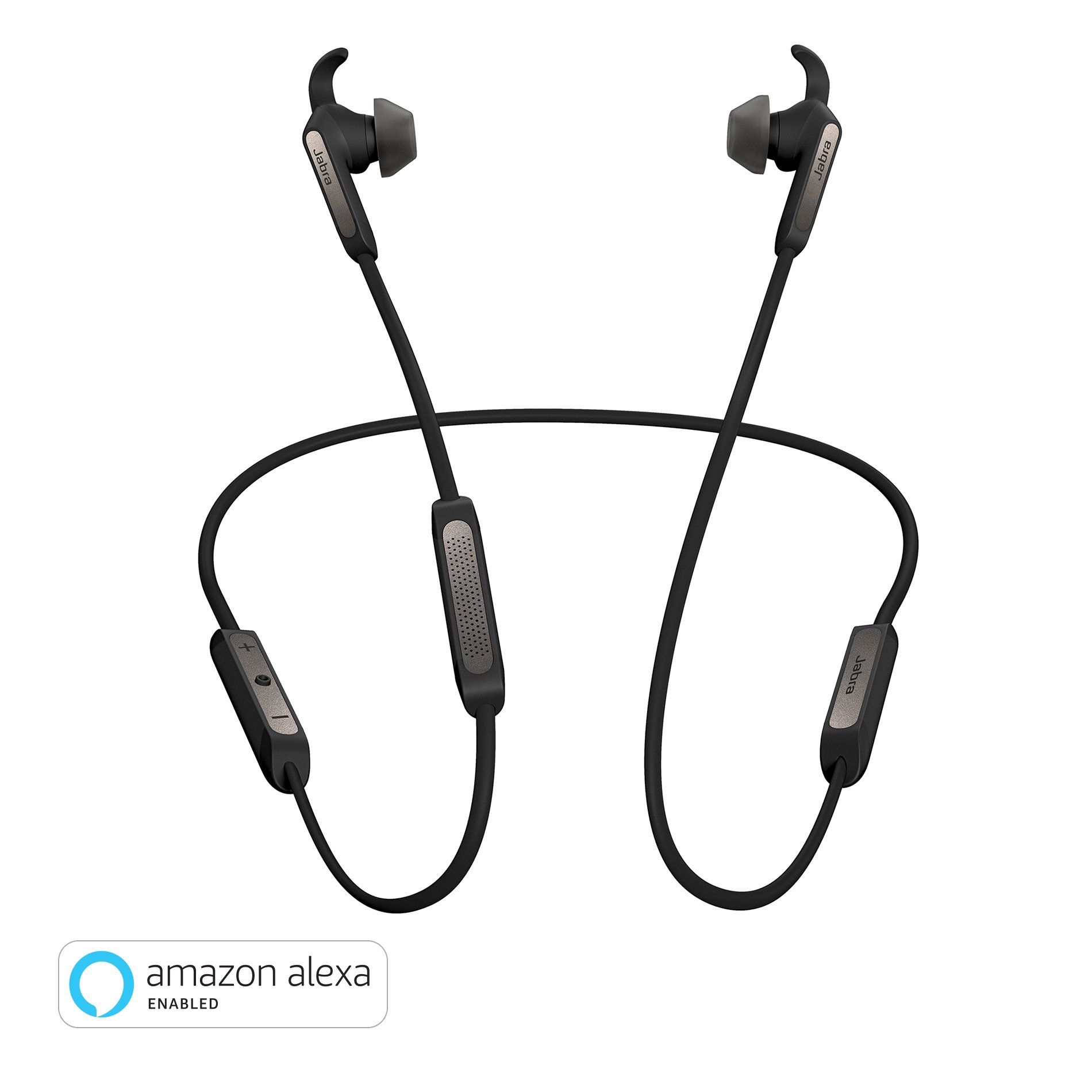 The Jabra Elite 45e managed to impress reviewers from two reliable and unbiased sources that conduct their own hands-on testing, namely Good Housekeeping and Android Authority. It performed great in their roundups - it earned the "Ranked 1 out of 18" title from Good Housekeeping and "Ranked 1 out of 4" from Android Authority, which makes it a product worthy of consideration.

We tried doing a direct Jabra Elite 45e vs. Jays a-Jays Five (2013) review score comparison but couldn't find any sources that tested both.

Next, we took a look at which sources liked them best and found that the Jabra Elite 45e most impressed the reviewers at musicphotolife.com, who gave it a score of 8, whereas the Jays a-Jays Five (2013) did best in its Digitaltrends review - it scored 7 points.

Lastly, we calculated their review averages and compared them to their competitors. The average review score for Wireless Earphones in general is 7.2 out of 10, while the Jabra Elite 45e and Jays a-Jays Five (2013) earned averages of 6.9 and 6.3, respectively. 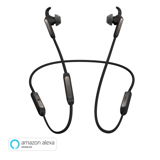 Best Overall
in “18 Best Fitness Gifts That Will Make Their Trip to the Gym So Much Better”
Last updated: 11 Feb 2022
anysoftwaretools.com
-
Depth of
analysis
No
In-house
Testing