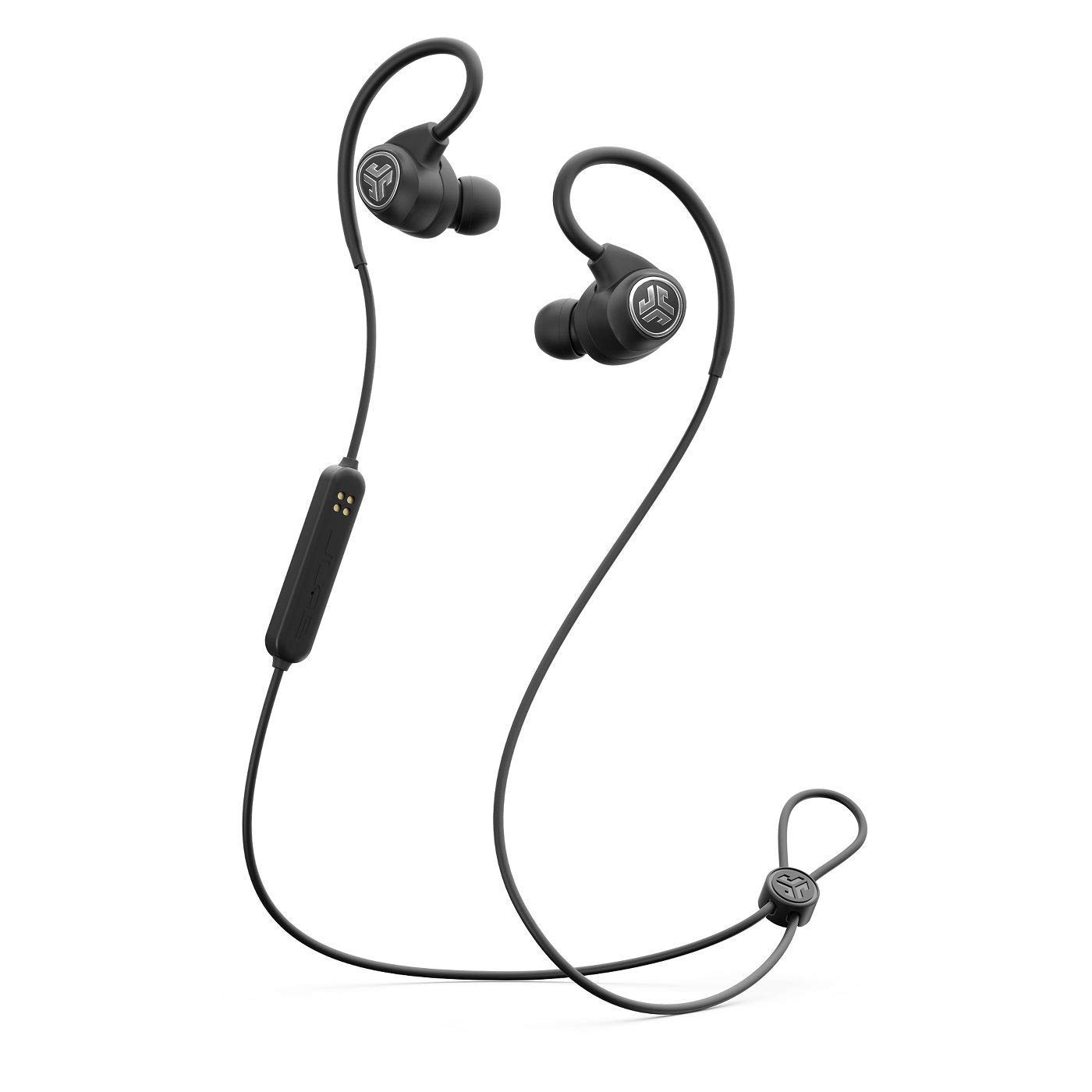 The JLab Epic Sport (2018) was loved by reviewers at Gear Patrol, a trustworthy source that performs objective hands-on testing. It did great in their "What’s In the Office This Week: The Tech We’re Testing Right Now" roundup - in fact, they named it their "Ranked 3 out of 3". That, by itself, points toward it being a noteworthy Wireless Earphone.

We tried doing a direct JLab Epic Sport (2018) vs. Jays a-Jays Five (2013) review score comparison but couldn't find any sources that tested both.

Next, we took a look at which sources liked them best and found that the JLab Epic Sport (2018) most impressed the reviewers at Headphone Review, who gave it a score of 8.4, whereas the Jays a-Jays Five (2013) did best in its Digitaltrends review - it scored 7 points.

Lastly, we compared their review averages and found that the JLab Epic Sport (2018) did much better than the majority of its competitors, with an average review score of 7.9 out of 10, compared to the 7.2 overall average of Wireless Earphones in general, whereas the Jays a-Jays Five (2013) hasn't managed to perform quite as well, with an average rating of 6.3. 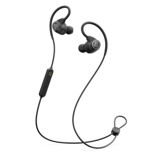 r/HeadphoneAdvice
in "Currently using the PowerBeats3 for working out, and am disappointed by the sound quality. Is there any over the ear headphones that can be found for a similar price range?"
Last updated: 26 Aug 2019