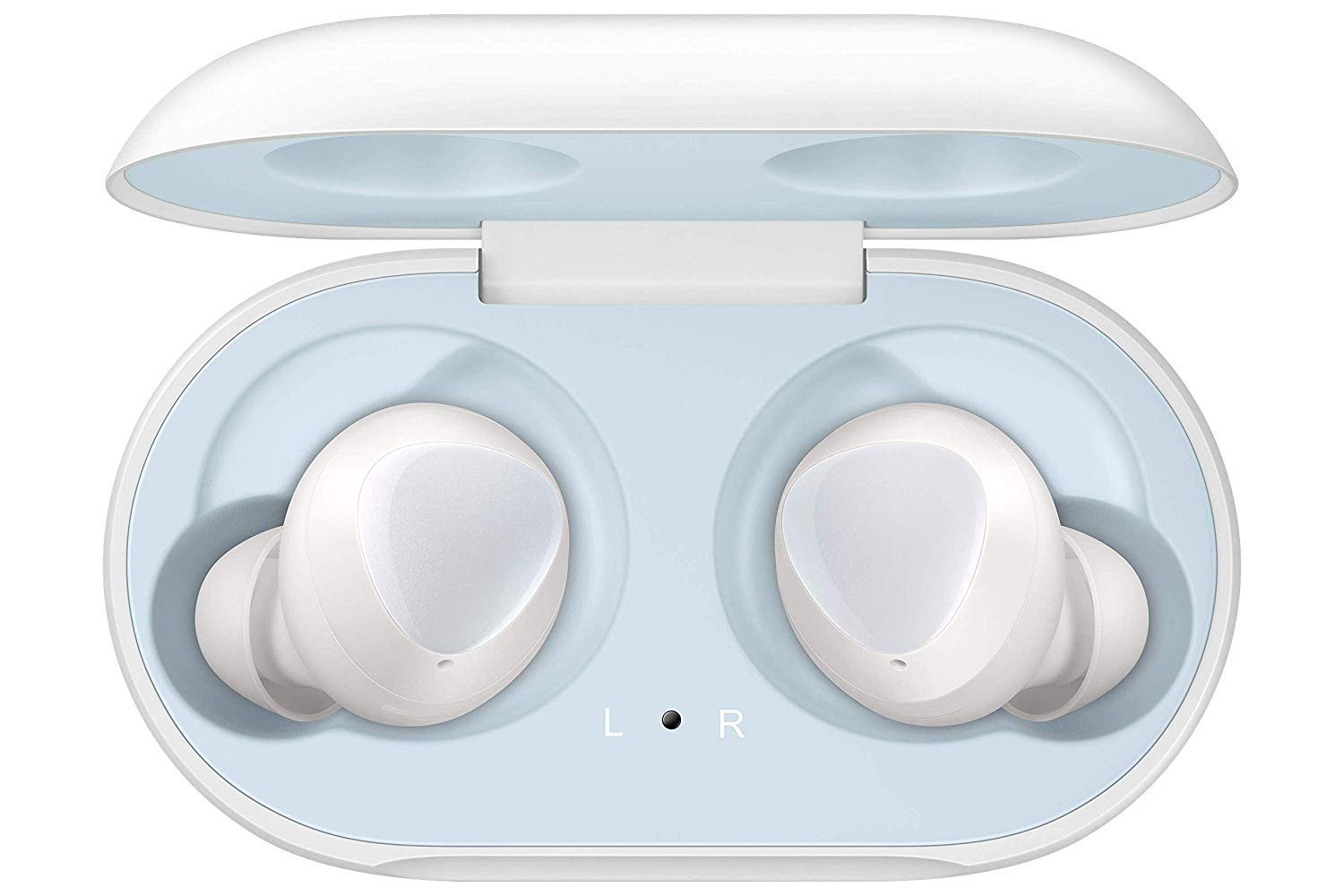 The Samsung Galaxy Buds is an exemplary product and one of the very best Earphones at the $75 budget.

The Jays a-Jays Five (2013), however, doesn't seem to have enough data available for us to be able to draw any meaningful conclusions.

The Samsung Galaxy Buds was loved by reviewers at Tom's Guide, a highly trusted source that performs reliable in-depth testing. It did great in its "The best cheap wireless headphones in 2021" roundup where it was named its "The best cheap true wireless earbuds", which, in itself, makes it a product worth considering.

When we thoroughly analyzed their review scores, we learned that all of the sources that tested both Earphones, including Head-fi, Digitaltrends, and TrustedReviews, preferred the Samsung Galaxy Buds over the Jays a-Jays Five (2013).

We also took a look at which sources they managed to impress the most. The Samsung Galaxy Buds was liked best by Head-fi, which gave it a score of 10, while the Jays a-Jays Five (2013) got its highest, 7, score from Digitaltrends.

Lastly, in order to better compare them to their competition, we averaged out their review scores and found that the Samsung Galaxy Buds got received considerably better than the majority of other Earphones - it earned an average of 8.0 out of 10 points, compared to the 7.3 overall rating of other Earphones - while the Jays a-Jays Five (2013) performed worse than most of its competitors, with its average review score of 6.3.

It's worth keeping in mind, however, that a direct Samsung Galaxy Buds vs. Jays a-Jays Five (2013) comparison might not be realistic since they're priced differently and some sources have a tendency to review more expensive products better than cheaper ones.

r/AndroidQuestions
in "What are the best wireless earbuds that charge through usb-c?"
Last updated: 15 Dec 2019

r/galaxybuds
in "Which one should I buy, Galaxy buds or Jabra elite 65t?(passtrough mode is pretty important to me)"
Last updated: 15 Nov 2019

r/Earbuds
in "Are airpods the cheapest option available for a reliable truly wireless earbud? Any suggestions for alternatives?"
Last updated: 28 May 2020

r/GooglePixel
in "What are the best wireless earbuds for pixel 3 XL?"
Last updated: 24 Nov 2019

Rated 9.0 out of 10
in “The 8 Best AirPods Alternatives”
Last updated: 15 Dec 2020
bestcheapones.com
-
Depth of
analysis
No
In-house
Testing

Best Bang for the Buck
in “Best Samsung Earbuds”
Last updated: 10 days ago

Best wireless headphones for Android users
in “What I Tell Friends Who Ask Me What Bluetooth Headphones to Buy”
Last updated: 12 Dec 2019

The Manual
-
Depth of
analysis
No
In-house
Testing
Mentioned
in “The 10 Best Wireless Headphones for Running: What to Know Before You Buy”
Last updated: 20 Sep 2021