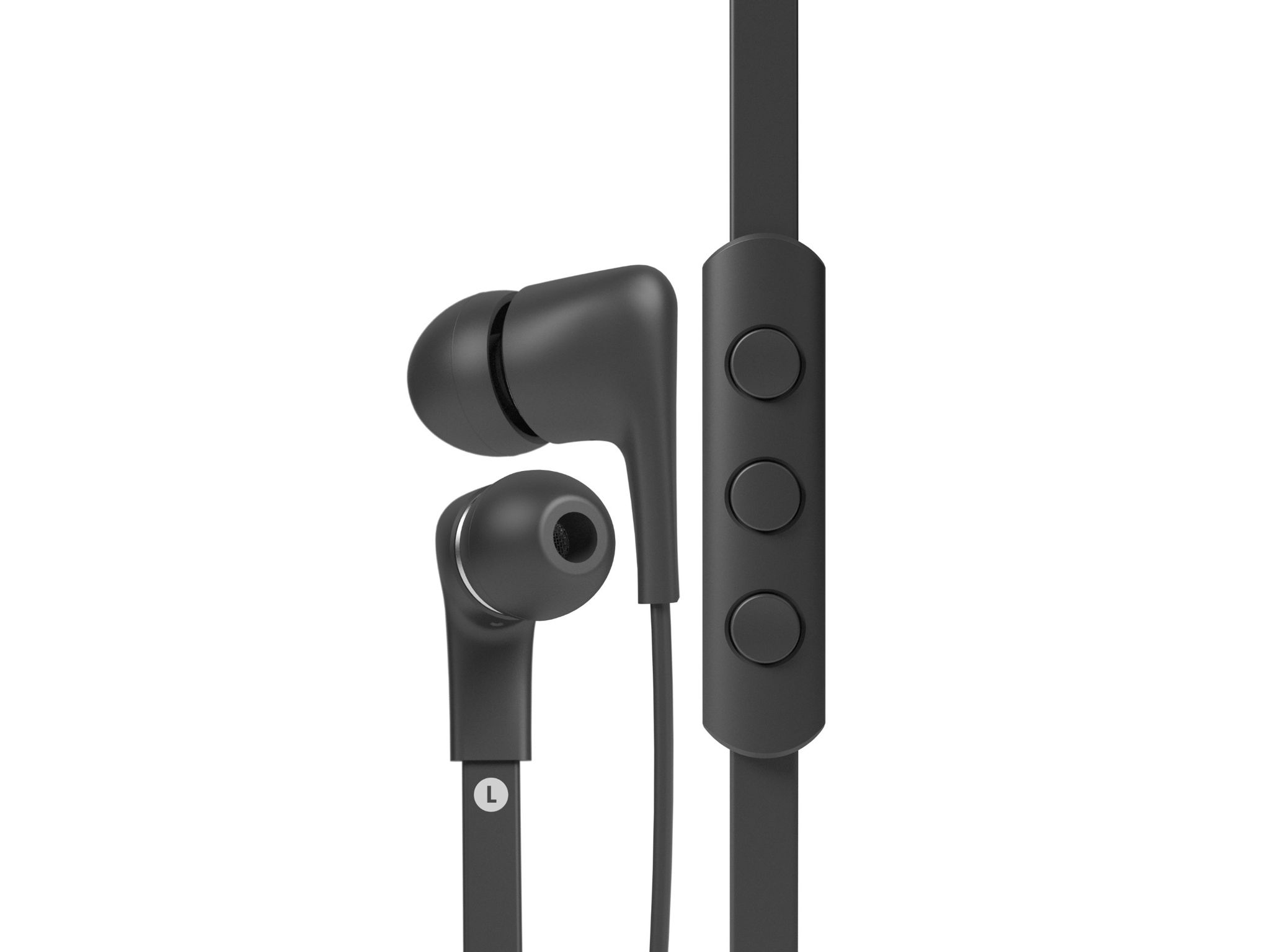 The Jays a-Jays Five (2013), on the other hand, is not worth its $54 price tag and should be avoided by most people. We strongly suggest that you take a look at some better alternatives if you're considering spending around $45 on a Earphone.

Two highly trusted sources that perform well-thought-out in-depth testing consider the Shure SE215 (2011) to be a great product - it earned the "Best Comfort" title from SoundGuys and "Runner Up for Best Wired Earbuds For Small Ears - Better-Built Alternative" from Rtings in their respective Earphone roundups, which is a good indication of it being a notable product.

When we thoroughly analyzed their review scores, we learned that all of the sources that tested both Earphones, including Head-fi, Digitaltrends, What Hi-Fi?, and TrustedReviews, preferred the Shure SE215 (2011) over the Jays a-Jays Five (2013).

We also took a look at which sources they managed to impress the most. The Shure SE215 (2011) was liked best by Expert Reviews, which gave it a score of 10, while the Jays a-Jays Five (2013) got its highest, 7, score from Digitaltrends.

Lastly, we averaged out all of their review ratings and observed that the Shure SE215 (2011), with its 8.6 average, performed considerably better than most Earphones - the mean score for the product category being 7.3 out of 10 - while the Jays a-Jays Five (2013) managed an average of 6.5.

There's one caveat here - it might not be entirely justifiable to do a direct Shure SE215 (2011) vs. Jays a-Jays Five (2013) review average comparison since they aren't priced the same and more expensive products tend to get higher review scores from some sources.

r/teenagersnew
in "a pair of tin HiFi t2's just arrived at my house, I didn't order them I didn't pay for them but now i have it. They sent it to me for some reason"
Last updated: 8 Jan 2020
See morefewer
Reddit Threads (0)
—
No Data
Higher than average expert review score
7.4
Overall Avg. for Earphones
8.6
Avg. Review Score
Score

Runner Up
in “Best earbuds under $100”
Last updated: a month ago

Trusted Source
Depth of
analysis
Yes
In-house
Testing
TechRadar performs extensive research and uses well-thought-out and objective methodologies when testing the various products and services that it covers. The...
Ranked #6 out of 8
in “Best business headphones and earphones for work 2020: best headset with microphone for working from home and more”
Last updated: 15 Jun 2020