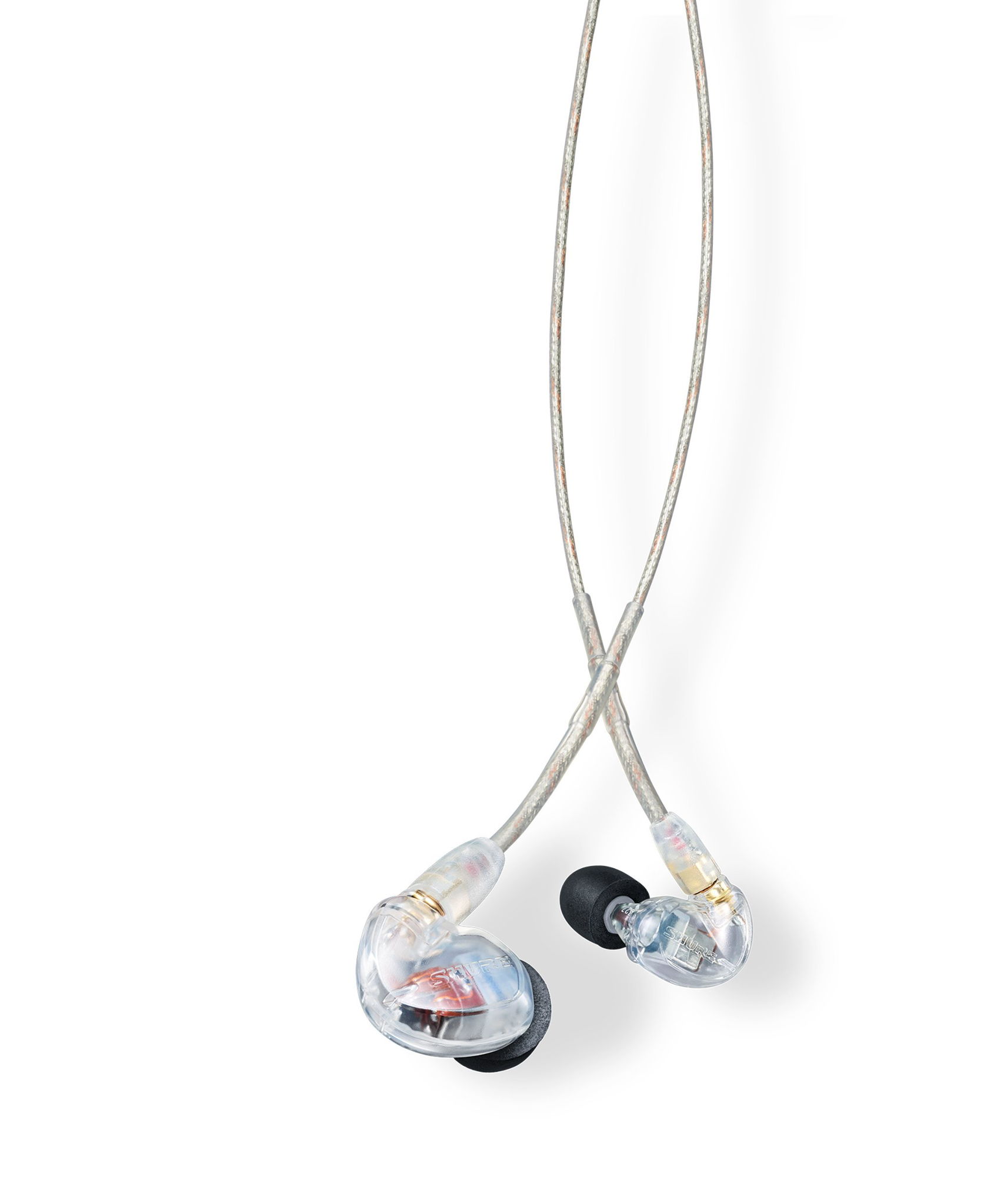 The Shure SE425 (2010) was well-received by reviewers at What Hi-Fi?, a trustworthy source that performs unbiased hands-on testing. It did great in their "The best headphones you can buy in 2023" roundup - they named it their "An excellent pair of no-compromise in-ear headphones.", which, by itself, suggests that it's a noteworthy product.

Out of all the sources that reviewed them, the Shure SE425 (2010) turned out to be most loved by What Hi-Fi?, which gave it a score of 10, whereas the Jays a-Jays Five (2013) got its highest, 7, rating from reviewers at Digitaltrends.

Finally, we compared their average scores to all other Earphones on the market. We found that the Shure SE425 (2010) got reviewed considerably better than most of its competitors - it earned an average of 8.3, compared to the 7.3 out of 10 overall rating of other Earphones - while the Jays a-Jays Five (2013) performed worse than most of its competition, with an average score of 6.3.

r/solotravel
in "Does anyone have any recommendations for noise cancelling headphones to drown out 'lively conversation'/drunk people coming back to the hostel in the middle of the night?"
Last updated: 21 Aug 2018

An excellent pair of no-compromise in-ear headphones.
in “The best headphones you can buy in 2023”
Last updated: a month ago
musicradar.com

Trusted Source
-
Depth of
analysis
No
In-house
Testing
Ranked #4 out of 7
in “Best budget in-ear monitors 2023: our pick of cheap in-ears for all types of musician”
Last updated: 21 Oct 2022

Runner Up
in “Top 10 Earbuds – A Whole Wide World of Options”
Last updated: 9 May 2022
headphonescompared.com
-
Depth of
analysis
No
In-house
Testing