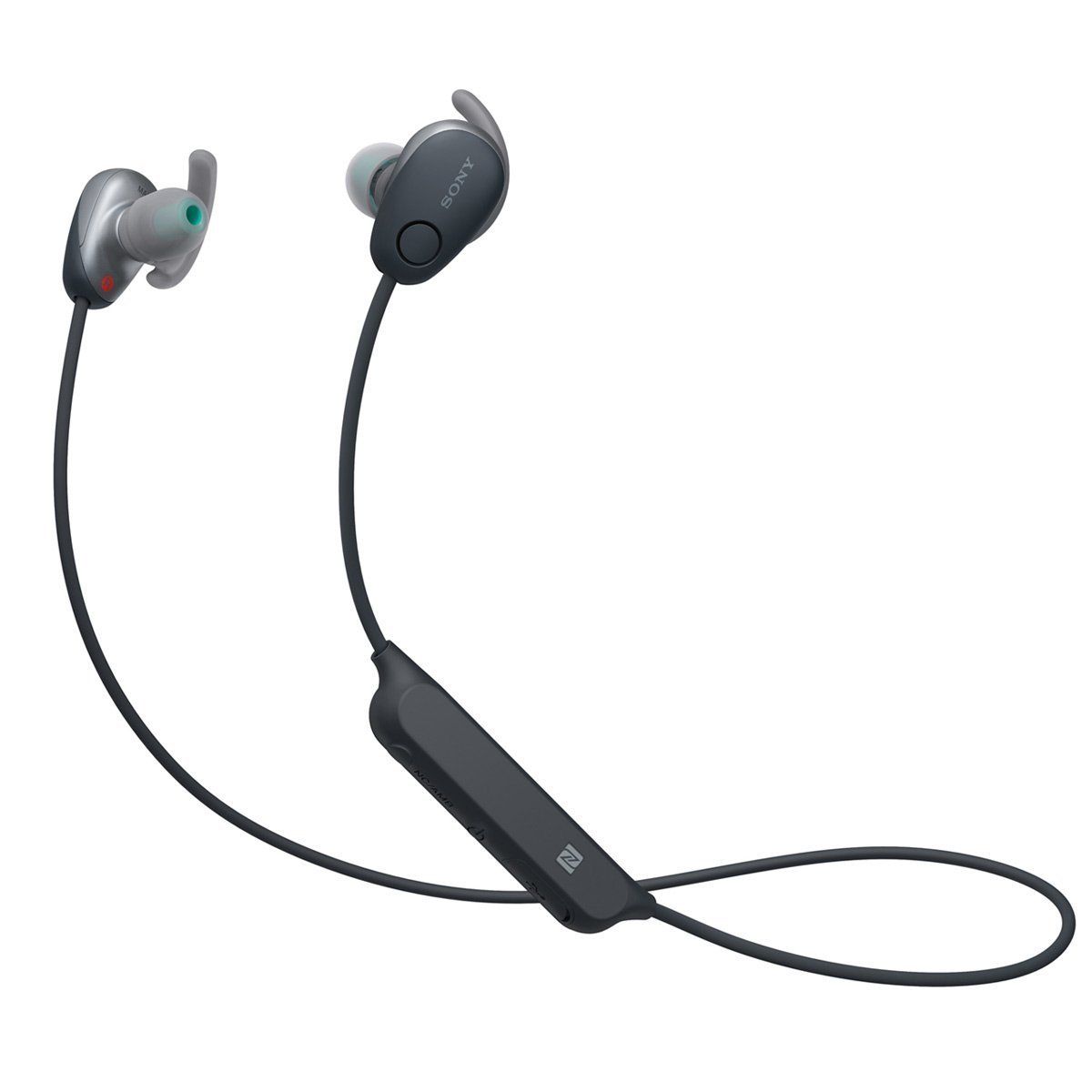 The Sony WI-SP600N managed to earn a spot in roundups from two sources that are known for their trustworthy review methodology - Rtings and Techradar - but fell short of making it to the top of their lists.

We tried doing a direct Sony WI-SP600N vs. Jays a-Jays Five (2013) review score comparison but couldn't find any sources that tested both.

Next, we took a look at which sources liked them best and found that the Sony WI-SP600N most impressed the reviewers at Rtings, who gave it a score of 6.9, whereas the Jays a-Jays Five (2013) did best in its Digitaltrends review - it scored 7 points.

Lastly, we calculated their review averages and compared them to their competitors. The average review score for Wireless Earphones in general is 7.2 out of 10, while the Sony WI-SP600N and Jays a-Jays Five (2013) earned averages of 6.5 and 6.3, respectively. 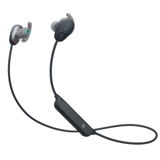 r/onebag
in "Which headphones are best for r/onebag?"
Last updated: 4 Jul 2019

r/headphones
in "My first ever purchase of a nice pair of cans! Think I made the right choice going with the Sony H.ear on 2 instead of the ATH-M50x?"
Last updated: 18 Jun 2018
See morefewer
Reddit Threads (0)
—
No Data
Below average expert review score
7.3
Overall Avg. for Wireless Earphones
6.5
Avg. Review Score
Score