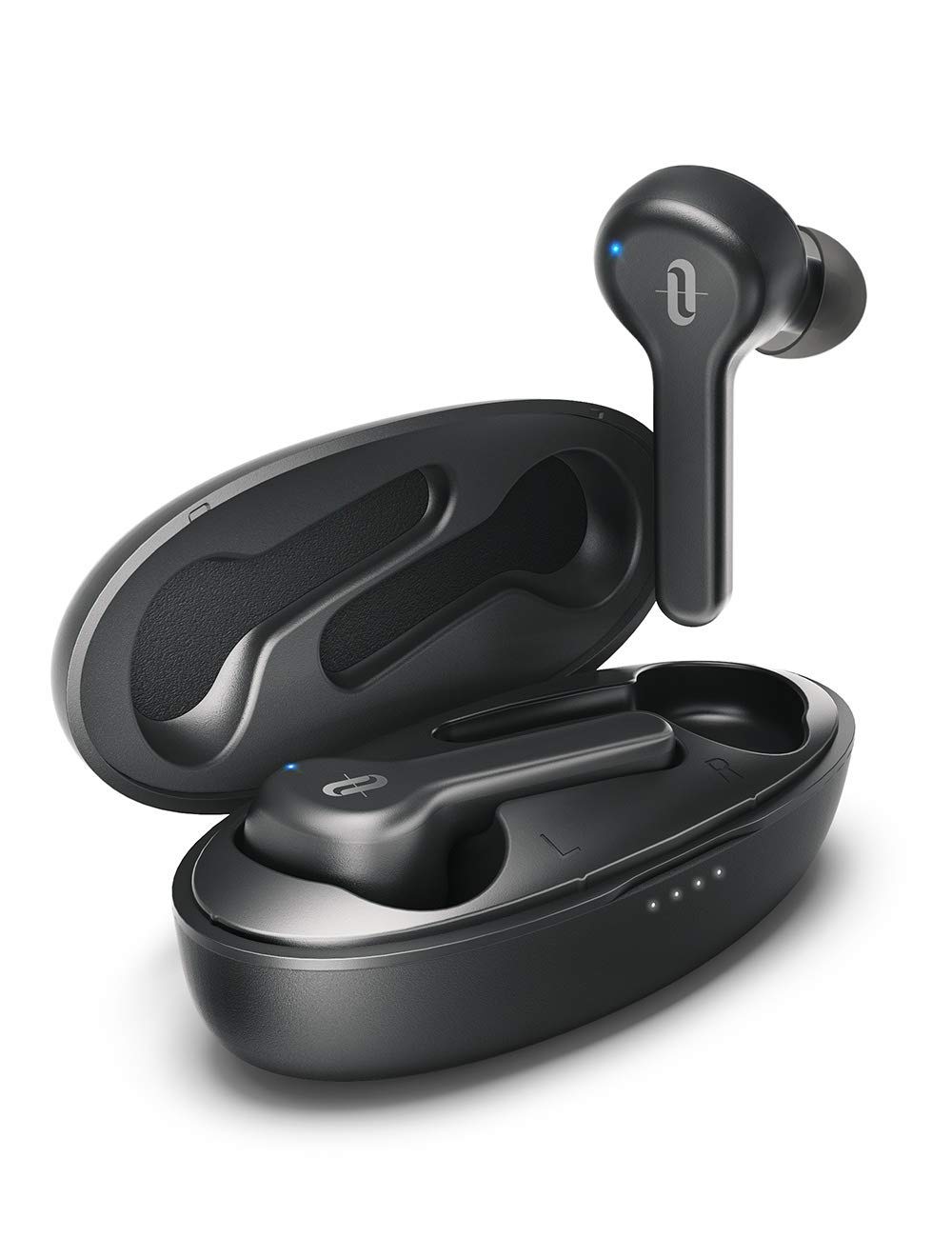 The Jays a-Jays Five (2013) hasn't managed to earn a top spot in any roundups from sources that conduct trustworthy hands-on testing. Nevertheless, reviewers from sites, such as What Hi-Fi?, Head-fi, and TrustedReviews all gave it a spot on their list.

As for the TaoTronics TT-BH053 - CNET, a source that conducts reliable hands-on testing, has featured it in its TaoTronics TWS TT-BH053 review: True wireless earphones on the cheap roundup. However, it didn't make it to any of the top spots.

We tried doing a direct Jays a-Jays Five (2013) vs. TaoTronics TT-BH053 review score comparison but couldn't find any sources that tested both.

Next, we took a look at which sources liked them best and found that the Jays a-Jays Five (2013) most impressed the reviewers at Digitaltrends, who gave it a score of 7, whereas the TaoTronics TT-BH053 did best in its CNET review - it scored 7.9 points.

Lastly, we averaged out all of their review data to compare them to their competitors. We found that the TaoTronics TT-BH053, with its 7.9 out of 10 points, got reviewed noticeably better than most of its competitors - the average Wireless Earphone score being 7.2 - whereas the Jays a-Jays Five (2013) performed worse, with an average of merely 6.3.