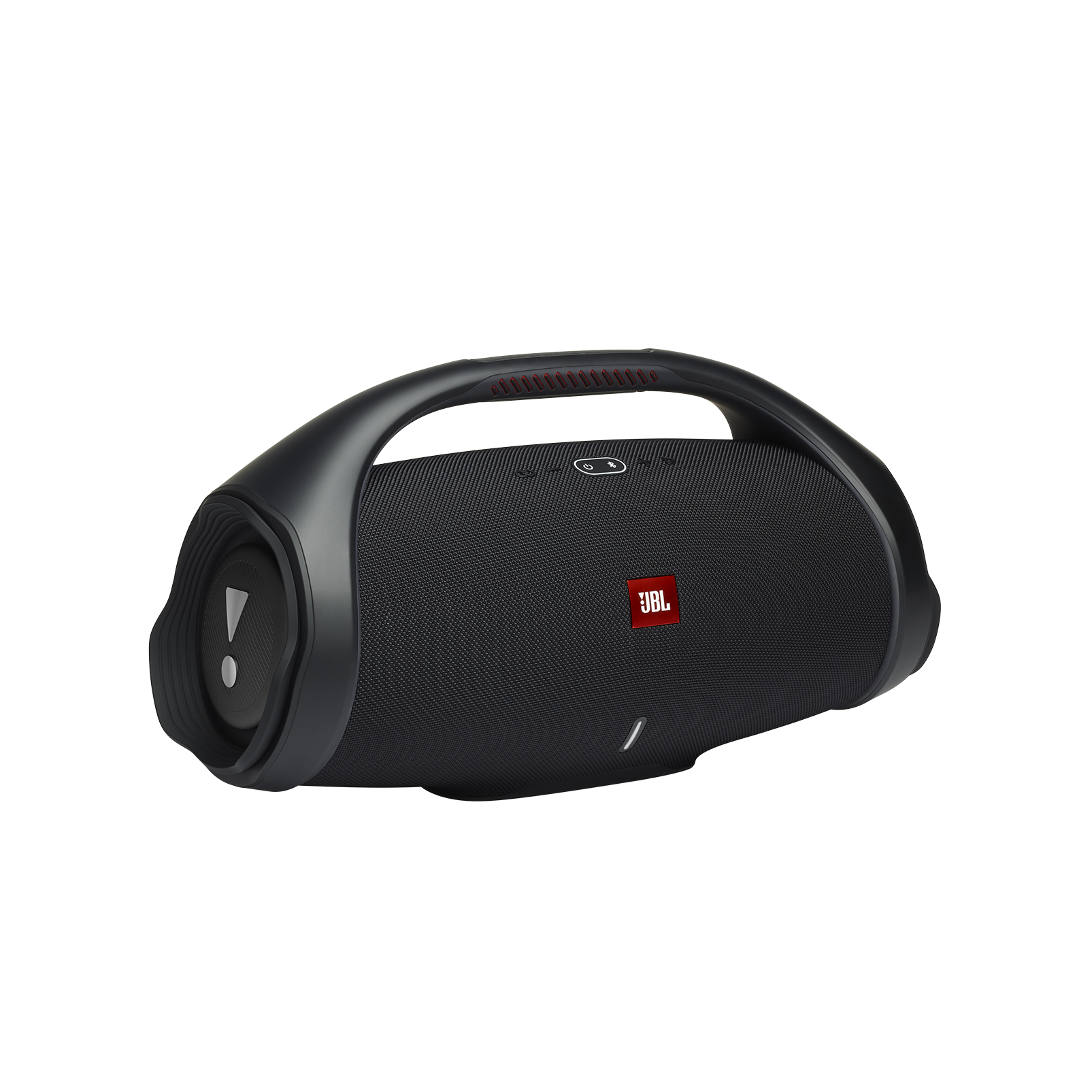 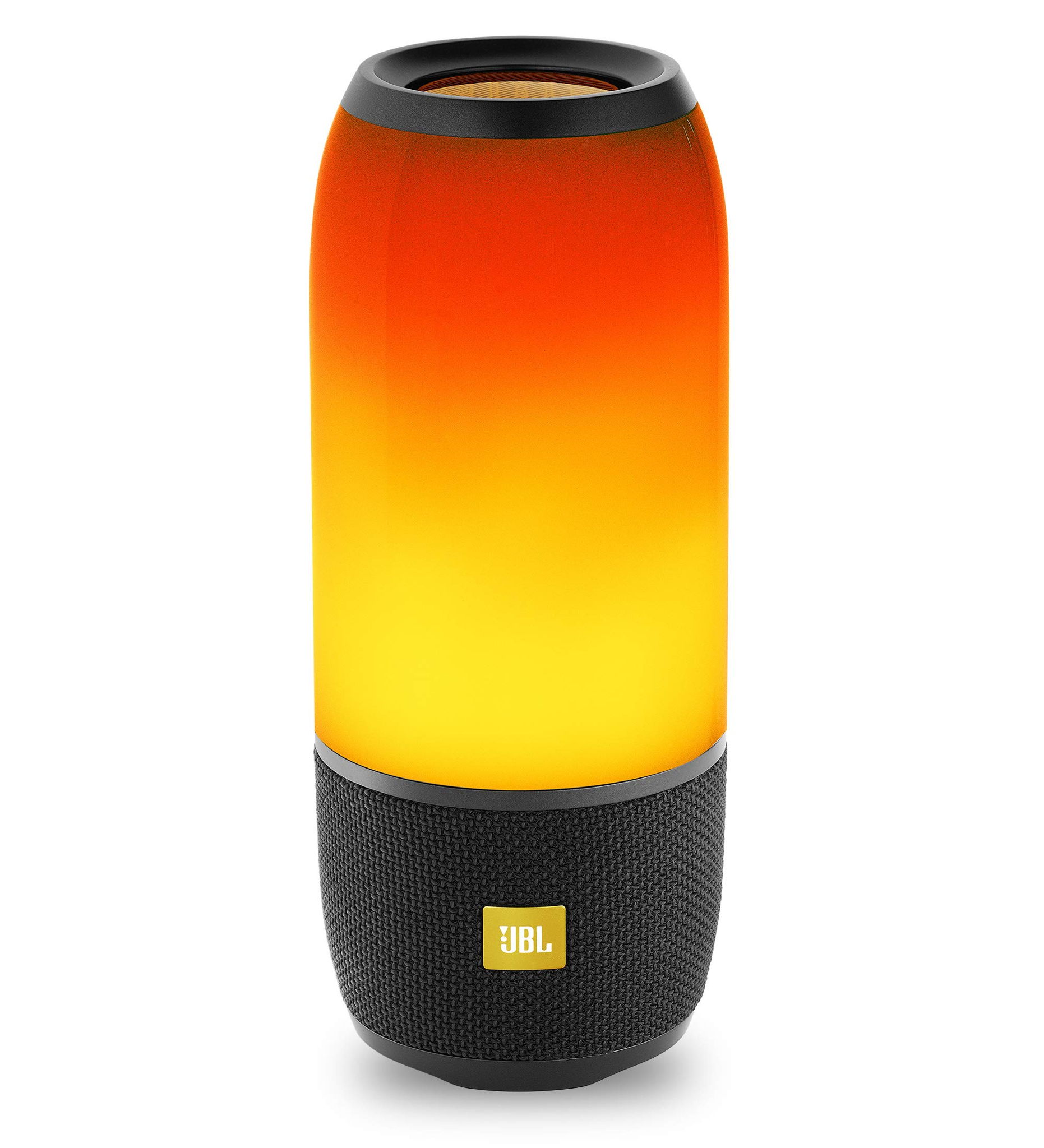 As for the JBL Pulse 3, it was really well-received by reviewers at Consumer Reports, a reliable source that's known for conducting its own, high-quality, in-depth testing. It performed great in its "Best Wireless Speakers for Dorm-Room Style" roundup and was named its "Ranked 1 out of 4", which, on its own, makes it a product that warrants a closer look.

Sources that tested and scored both products, like PCmag and Techradar, haven't shown a preference for either in their reviews.

We also examined the available data to learn which sources liked these two Portable Bluetooth Speakers best and found that the JBL Boombox 2 Bluetooth Speaker managed to get its highest, 8, review score from PCmag, whereas the JBL Pulse 3 got its best rating from techaeris.com - 8.9. 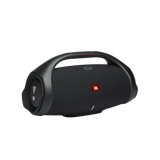 r/trapproduction
in "what are the best speakers that are kinda cheap that i can use for producing?? pls gimme all ur suggestions and input on anything to do w it🙏🏼🙏🏼"
Last updated: 20 May 2019
See morefewer
Has average expert review score
7.7
Overall Avg. for Portable Bluetooth Speakers
8.0
Avg. Review Score
Score

Best Overall
in “The 15 Best JBL Speakers in 2022”
Last updated: a month ago
popsci.com
-
Depth of
analysis
No
In-house
Testing

Best Overall
in “10 Best Boomboxes in 2022”
perfecttechreviews.com
-
Depth of
analysis
No
In-house
Testing

Best Overall
in “The 15 Best Bass Bluetooth Speakers in 2022”
Last updated: a month ago

Best With LED Illumination
in “The 7 Best Bluetooth Speakers of 2022”
Last updated: 5 Nov 2021
powerliftingtechnique.com
-
Depth of
analysis
No
In-house
Testing

Best for Home Workouts with Friends and Family
in “9 Best Speakers for Garage Gym (Tried and Tested)”
Last updated: 15 Mar 2022