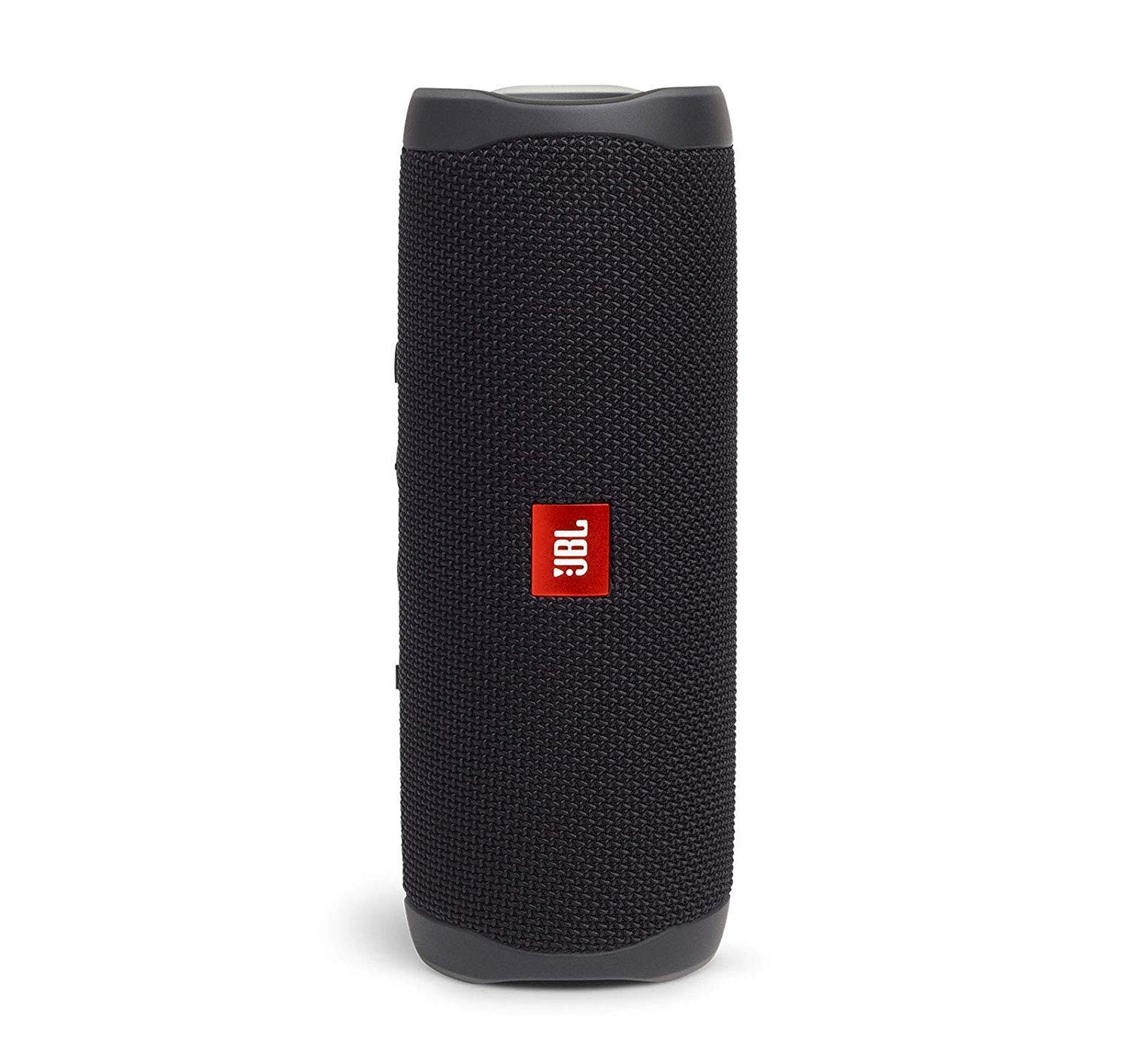 The Sony SRS-XB41 (2018), however, is merely passable at its $347 price point. If you're considering buying a Portable Bluetooth Speaker in the $350 range, you might want to check out some of its competitors.

The JBL Flip 5 has managed to do great in various roundups conducted by reviewers from highly trusted sources that perform objective in-depth testing, like CNET, Rtings, and TechGearLab - it was dubbed "Best design" by CNET, "Best Budget JBL Speaker" by Rtings, and "A Worthy, Waterproof, Bose Alternative" by TechGearLab. Any product that's held in such high regard by some of the most reliable sources should be considered by everyone who's looking for a Portable Bluetooth Speaker at this price.

Returning to the Sony SRS-XB41 (2018), SoundGuys, a source that's known for its high-quality in-depth testing, has great things to say about it. In fact, it was named its "Best Design" in its "Best Bluetooth speakers" roundup, which is quite a feat.

When we thoroughly analyzed their review scores, we learned that all of the sources that tested both Portable Bluetooth Speakers, including SoundGuys and Techradar, preferred the JBL Flip 5 over the Sony SRS-XB41 (2018).

We also took a look at which sources they managed to impress the most. The JBL Flip 5 was liked best by TechGearLab, which gave it a score of 10, while the Sony SRS-XB41 (2018) got its highest, 7.8, score from SoundGuys.

Lastly, we averaged out all of their review ratings and observed that the JBL Flip 5, with its 8.4 average, performed considerably better than most Portable Bluetooth Speakers - the mean score for the product category being 7.6 out of 10 - while the Sony SRS-XB41 (2018) managed an average of 6.9.

There's one caveat here - it might not be entirely justifiable to do a direct JBL Flip 5 vs. Sony SRS-XB41 (2018) review average comparison since they aren't priced the same and more expensive products tend to get higher review scores from some sources. 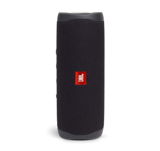 r/Chefit
in "Bluetooth speaker that you love"
Last updated: 23 Dec 2020

r/askteenboys
in "Y’all bring your phones into the shower with you?"
Last updated: 26 Aug 2020

r/MilwaukeeTool
in "Speaker not searching for Bluetooth"
Last updated: 24 Dec 2020

Highly Trusted Source
Depth of
analysis
Yes
In-house
Testing
Tom's Guide performs extensive research, in-depth analysis, and consistent, objective, and rigorous hands-on testing of every product that it features, mak...
Rated 8.0 out of 10
in “The best waterproof speakers in 2021”
Last updated: a month ago

Best Overall
in “The Best Portable Bluetooth Speakers of 2021”
Last updated: 21 days ago

Feature packed it isn't, but it sounds truly great for the money
in “Best budget Bluetooth speakers 2021: big on sound, kind on your wallet”
Last updated: a month ago

Trusted Source
Depth of
analysis
Yes
In-house
Testing
Ranked #5 out of 5
in “What are the best Bluetooth speakers?”
Last updated: 18 Jan 2021

Best Overall
in “The 10 Best Portable Speakers for iPhone & iPod of 2021”
Last updated: 4 days ago

Best Overall
in “The 9 Best Speakers for Teens”

Best design
in “The best Bluetooth wireless speaker for 2021”
Last updated: 23 days ago