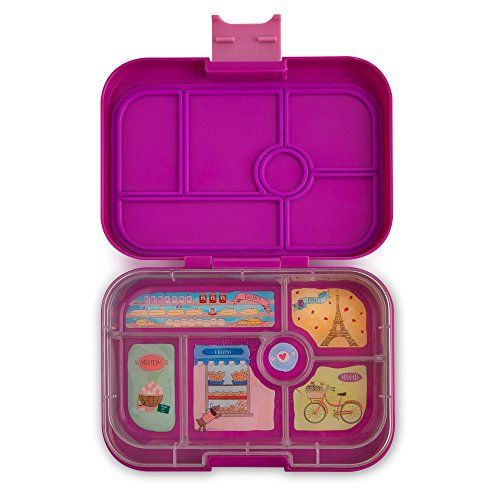 The Spruce Eats: Runner Up 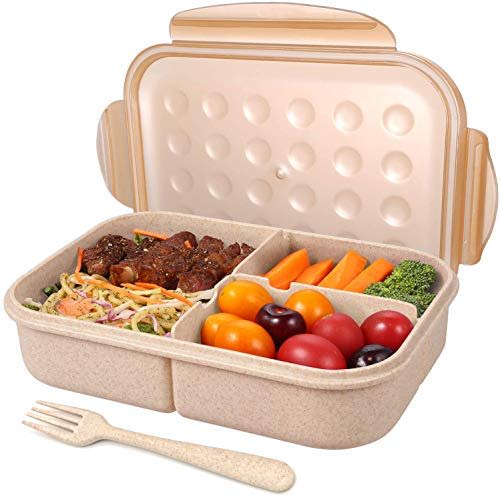 The Spruce Eats: Best with Flatware

While the Yumbox Original Leakproof Bento Lunch Box makes for a passable Lunch Box for its asking price, the Jeopace Bento Box simply doesn't make the cut and should be avoided by most people. In both cases, however, you might want to look at some better alternatives at the $25 budget range.

If you nevertheless want to learn more about the Yumbox Original Leakproof Bento Lunch Box and the Jeopace Bento Box, however, we wrote a short summary of what we know about them:

The Yumbox Original Leakproof Bento Lunch Box managed to impress reviewers from two reliable and unbiased sources that conduct their own hands-on testing, namely Good Housekeeping and The Spruce Eats. It performed great in their roundups - it earned the "Best Bento Lunch Box" title from Good Housekeeping and "Ranked 2 out of 9" from The Spruce Eats, which makes it a product worthy of consideration.

As for the Jeopace Bento Box analysis - it impressed reviewers at The Spruce Eats, a source that's known for its objective testing and well-thought-out methodology - it performed great in its "The 9 Best Bento Boxes to Buy in 2021" roundup and earned the "Best with Flatware" title. 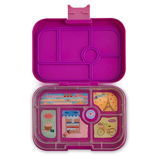 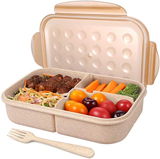 The Spruce Eats
8.0
Has no expert reviews
—
No Data
Recommended by trusted experts

New York Magazine
Depth of
analysis
No
In-house
Testing
Mentioned
in “The Best Lunch Boxes and Lunch Gear, According to Teachers and Nutritionists - Best lunch boxes and gear for preschoolers and kindergartners”
Last updated: 3 Aug 2021
Recommended by trusted experts