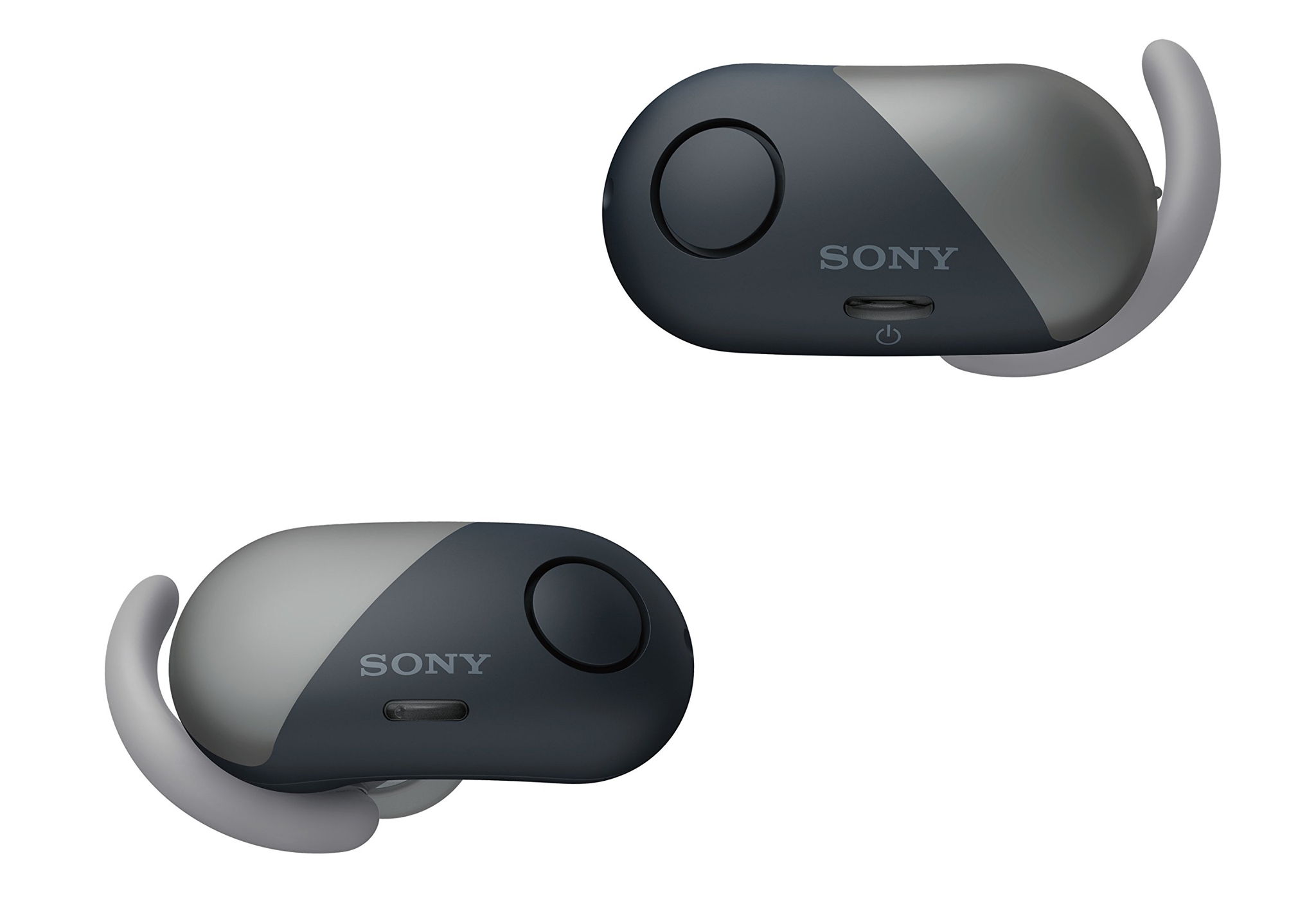 The Sony WF-SP700N, however, is merely mediocre at its $89 asking price, when compared to similarly priced products, and won't satisfy the needs of most people.

If you're still interested in learning more about the JLab Jbuds Air Executive and Sony WF-SP700N, however, we wrote a summary of what we could find about them:

Out of the sources that tested and rated both of these Canal Earphones, Techradar and PCmag preferred the JLab Jbuds Air Executive, whereas reviewers at Rtings liked the Sony WF-SP700N better. SoundGuys gave them identical review scores.

We also took a look at which sources liked these products best - the highest JLab Jbuds Air Executive rating came from Techradar, whereas the Sony WF-SP700N most impressed reviewers at Head-fi; they earned scores of 8 and 8, respectively.

Finally, we compared them to other Canal Earphones on the market and found that the two of them got reviewed similarly to the majority of their competitors. The overall average review score for Canal Earphones in general is 7.4 out of 10, whereas the JLab Jbuds Air Executive and Sony WF-SP700N managed averages of 7.0 and 6.7 points, respectively.

It should be noted that it might not be entirely fair to do a direct JLab Jbuds Air Executive vs. Sony WF-SP700N comparison due to the difference in their pricing; some sources have a tendency to review more premium products better than more affordable ones.