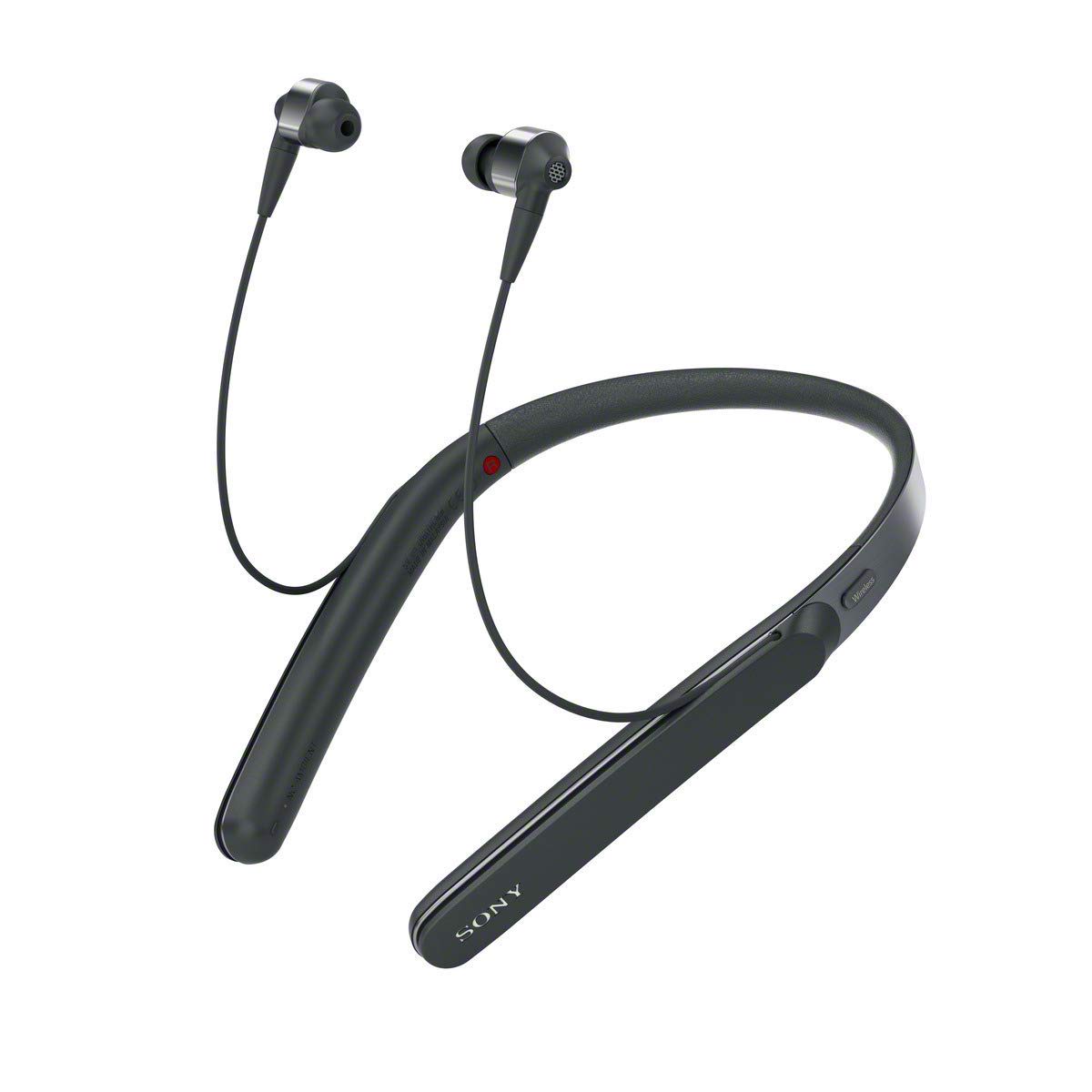 The Sony WI-1000X and JLab Jbuds Air Executive make for good, if unremarkable, Earphones at their respective budgets.

With that said, while they both should serve reasonably well, you might want to look into other options at the $170 and $85 price points - it's likely that there are some better alternatives available.

If you want to learn more about the Sony WI-1000X and the JLab Jbuds Air Executive, however, we prepared a summary of the information that we have:

Returning to the JLab Jbuds Air Executive, Rtings, a source that's known for its high-quality in-depth testing, has great things to say about it. In fact, it was named its "Runner Up for Best AirPods Clone For Neutral Sound - Alternative For Fans Of Bass" in its "The 5 Best AirPods Clones - Winter 2021" roundup, which is quite a feat.

To get a better idea of how they fare when compared directly to each other, we analyzed review scores of sources that tested both. PCmag and Rtings, for example, preferred the Sony WI-1000X, while Techradar rated both of them the same.

We also took a look at which sources had the best things to say about them. We learned that the Sony WI-1000X got reviewed the highest by What Hi-Fi? - it gave it a rating of 10, while the JLab Jbuds Air Executive most impressed reviewers at Techradar, which gave it a score of 8.

Lastly, we averaged out all of their review ratings and observed that the Sony WI-1000X, with its 8.6 average, performed considerably better than most Earphones - the mean score for the product category being 7.3 out of 10 - while the JLab Jbuds Air Executive managed an average of 7.0.

There's one caveat here - it might not be entirely justifiable to do a direct Sony WI-1000X vs. JLab Jbuds Air Executive review average comparison since they aren't priced the same and more expensive products tend to get higher review scores from some sources.

r/GalaxyS8
in "What are some good wireless earphones for the s8?"
Last updated: 30 Oct 2018
See morefewer
Reddit Threads (1)

Trusted Source
Depth of
analysis
Yes
In-house
Testing
TechRadar performs extensive research and uses well-thought-out and objective methodologies when testing the various products and services that it covers. The...
Ranked #10 out of 10
in “The best Sony headphones 2021: incredible cans to appeal to your inner audiophile ”
Last updated: 12 days ago