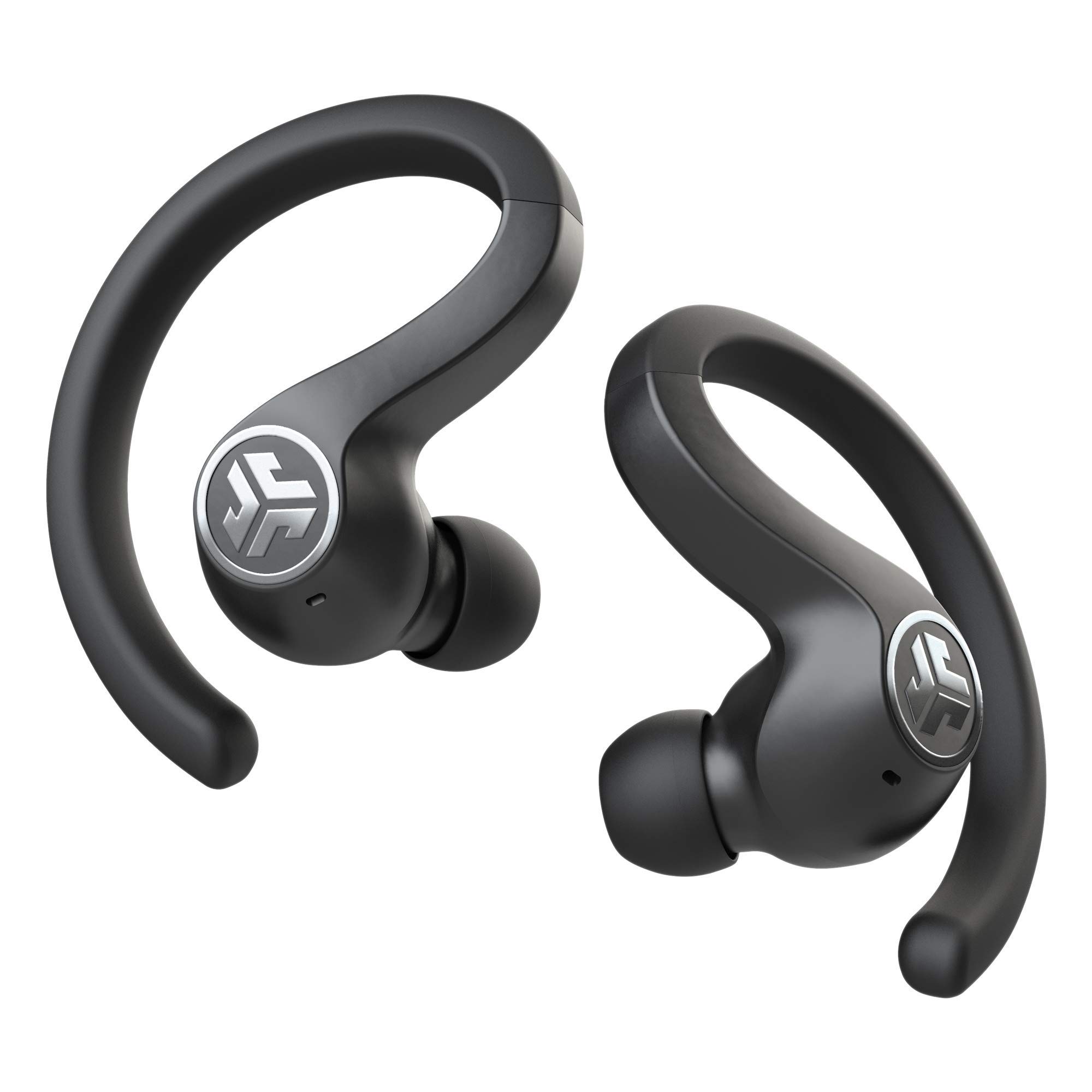 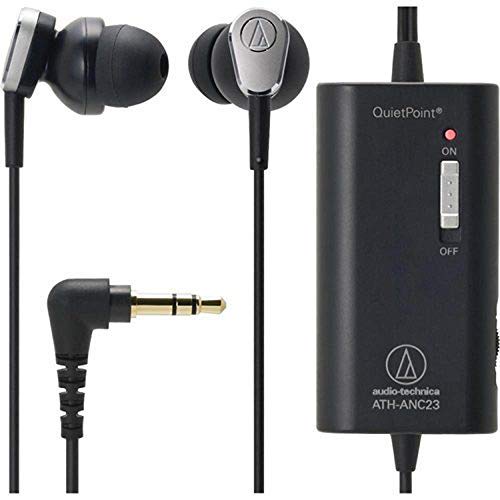 While the JLab JBuds Air Sport wasn't able to make it to the very top of any roundups from sources that perform quality hands-on testing, it still got featured in a large number of them. Technically Well, SoundGuys, Headphone Review, PCmag, and iMore have all deemed it worthy of a place on their respective shortlists.

As for the Audio-Technica ATH-ANC23 (2009) analysis - it impressed reviewers at Gear Patrol, a source that's known for its objective testing and well-thought-out methodology - it performed great in its "The Best Wired Noise-Canceling Earbuds" roundup and earned the "Ranked 2 out of 6" title.

We tried doing a direct JLab JBuds Air Sport vs. Audio-Technica ATH-ANC23 (2009) review score comparison but couldn't find any sources that tested both.

Next, we took a look at which sources liked them best and found that the JLab JBuds Air Sport most impressed the reviewers at techaeris.com, who gave it a score of 9.1, whereas the Audio-Technica ATH-ANC23 (2009) did best in its CNET review - it scored 9.5 points.

Finally, we also compared their review scores to the rest of their competition - the JLab JBuds Air Sport earned an average review score of 8.1 out of 10 points and the Audio-Technica ATH-ANC23 (2009) received an average of 8.4, compared to the 7.3 average of Noise-Cancelling Earphones in general. 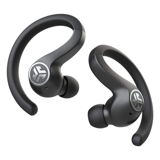 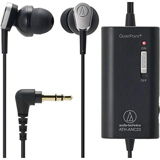 r/BuyItForLife
in "[Request] any good noise-cancelling earbuds?"
Last updated: 22 May 2020

r/onebag
in "Suggestions for earbuds for travel"
Last updated: 4 Jun 2019

Runner Up
in “The Best Running Headphones of 2022 to Buy Now”
Last updated: 10 Feb 2022
headphonescompared.com
-
Depth of
analysis
No
In-house
Testing