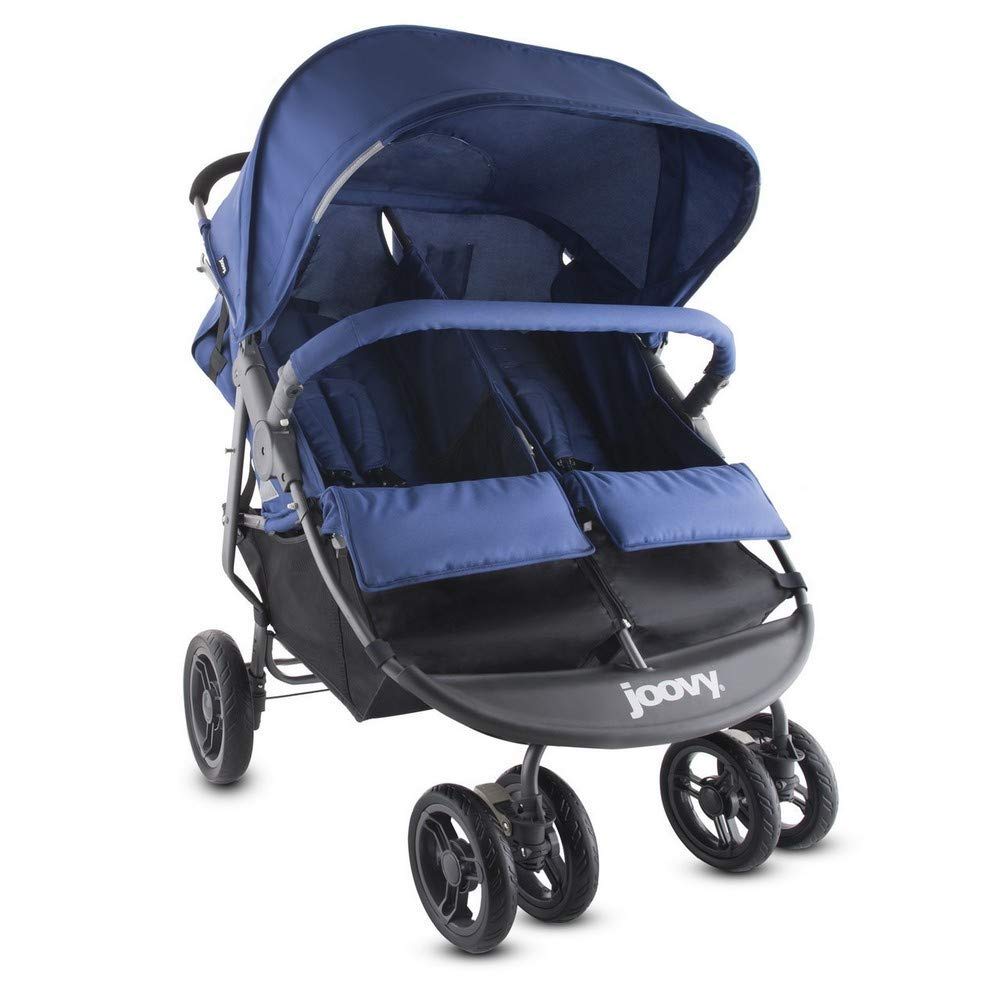 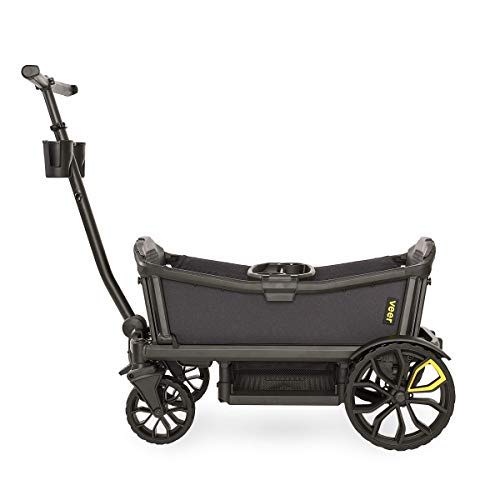 While the Joovy Scooter X2 Stroller makes for a fairly good Double Stroller for people with a $240 budget, we weren't able to find enough data on the Veer Cruiser to come to any reliable conclusions.

If you'd nonetheless like to learn more about the Joovy Scooter X2 Stroller and Veer Cruiser, however, we wrote a summary of what we know about them:

The Joovy Scooter X2 Stroller was loved by reviewers at BabyGearLab, a highly trusted source that performs reliable in-depth testing. It did great in its "Best Stroller of 2020" roundup where it was named its "Best Double for Smaller Budgets", which, in itself, makes it a product worth considering.

As for the Veer Cruiser - it was really well-received by reviewers at Wirecutter (NYTimes), a great source that's known for conducting high-quality in-depth testing. It performed great in its "The Best Folding Wagons" roundup and was named its "Upgrade pick", which, on its own, makes it a product that warrants a closer look.

We couldn't find any sources that tested both of these Double Strollers, so we only analyzed how they performed in reviews from different sites.

We first examined which sources rated each of these best and found that the Joovy Scooter X2 Stroller got its highest, 5.4, rating from BabyGearLab, while the Veer Cruiser earned its best, 9, score from WIRED.

Lastly, in order to better compare them to the rest of their competition, we averaged out their review scores. The Veer Cruiser managed to get 9.0 out of 10 - considerably better than the 5.6 review average of Double Strollers in general - whereas the Joovy Scooter X2 Stroller earned 5.4 points.

It should be said that doing a direct Joovy Scooter X2 Stroller vs. Veer Cruiser comparison might not be entirely fair due to the difference in their prices - some sources don't put much weight on value for money and thus tend to give better review scores to more expensive products. 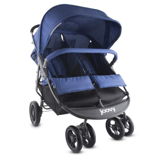 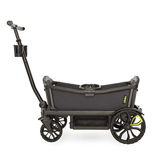 r/beyondthebump
in "Double strollers- go! (plus any other product rec for a 2nd baby)"
Last updated: 30 Jan 2019

Best double stroller with storage
in “The Best Double Strollers on Amazon, According to Hyperenthusiastic Reviewers”
Last updated: 11 Jul 2019

Highly Trusted Source
Depth of
analysis
Yes
In-house
Testing
BabyGearLab is the gold-standard for reviewing baby products. It does hands-on testing of every product it covers and utilizes consistent scientific methods a...
Rated 5.4 out of 10
in “Best Double Stroller of 2020”
Last updated: 29 Jul 2020