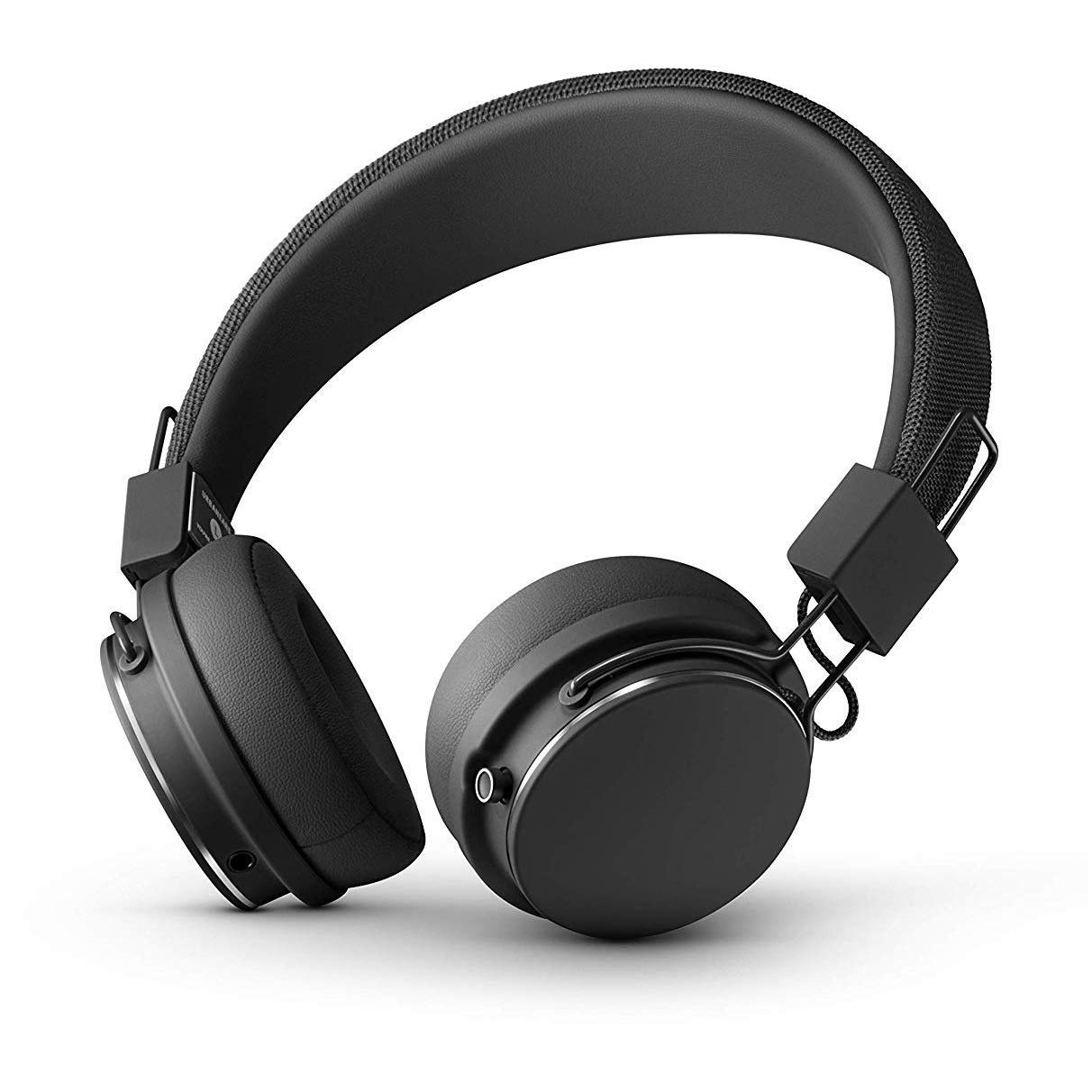 The Urbanears Plattan 2 Bluetooth (2017), on the other hand, is not worth its $59 price tag and should be avoided by most people. We strongly suggest that you take a look at some better alternatives if you're considering spending around $40 on a On-Ear Headphone.

Moving on to the Urbanears Plattan 2 Bluetooth (2017): it was unable to reach the very top of any roundups from sources that conduct reliable and unbiased testing. Nonetheless, it still managed to impress reviewers from a number of such sites, like Headphone Review, Android Central, Techradar, TrustedReviews, PCmag, and Reviewed, enough for them to include them on those lists.

We first examined which sources rated each of these best and found that the JVC Flats HAS160 got its highest, 8, rating from CNET, while the Urbanears Plattan 2 Bluetooth (2017) earned its best, 8.2, score from Headphone Review.

Lastly, we averaged out all of their review ratings and observed that the JVC Flats HAS160, with its 8.0 average, performed considerably better than most On-Ear Headphones - the mean score for the product category being 7.4 out of 10 - while the Urbanears Plattan 2 Bluetooth (2017) managed an average of 7.0.

There's one caveat here - it might not be entirely justifiable to do a direct JVC Flats HAS160 vs. Urbanears Plattan 2 Bluetooth (2017) review average comparison since they aren't priced the same and more expensive products tend to get higher review scores from some sources. 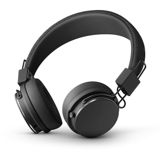 Trusted Source
Depth of
analysis
Yes
In-house
Testing
Reviewed is a website that provides its readers with objective, trustworthy reviews. It extensively tests the performance of products under controlled laborato...
Ranked #18 out of 20
in “The Best On-Ear and Over-Ear Wireless Headphones of 2020”
Last updated: 4 Aug 2020

MakeUseOf
Depth of
analysis
Yes
In-house
Testing
Ranked #5 out of 10
in “Need a Mother's Day Gift? These 10 Gadgets Are Perfect Choices!”
Last updated: 3 May 2019