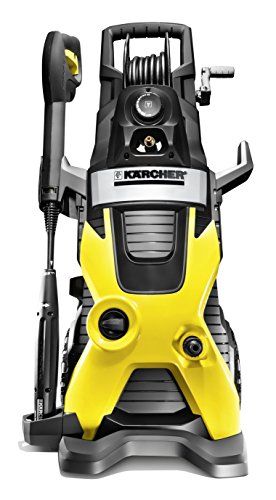 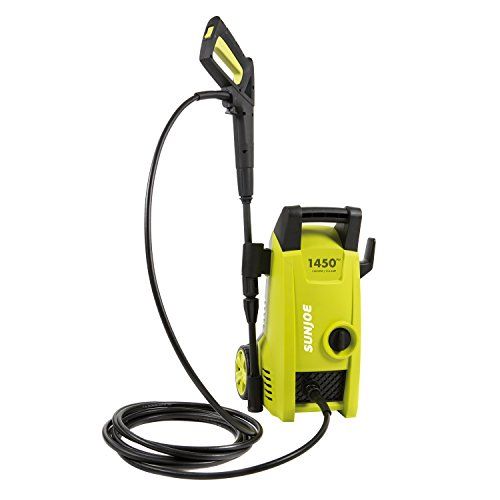 The Sun Joe SPX1000 (1450PSI/1.45GPM), however, while a reasonable product for $117, doesn't stack up against its competitors quite as well. If you're considering Pressure Washers in the $110 range, you might want to check out some better options.

Expert Reviews, a source known for its hands-on testing and objective methodology, had good things to say about the Karcher K5 Premium (2000PSI/1.4GPM). It performed great in its "Best patio cleaner: Rid your patio of moss, mould and dirt, from as little as £8" roundup and earned the "best for very large patios and for doubling up on other uses around your home" title.

As for the Sun Joe SPX1000 (1450PSI/1.45GPM) - it impressed reviewers at Reviewed, a trustworthy source that conducts solid hands-on testing. It did great in its "The Best Pressure Washers of 2020" roundup - in fact, it earned its "Best Value" title, which, on its own, indicates a certain level of quality.

Compared to all other Pressure Washers on the market, however, the Karcher K5 Premium (2000PSI/1.4GPM) performed great. When averaged out, it earned a rating of 9.0 out of 10, which is much better than the 7.5 review average of Pressure Washers in general. 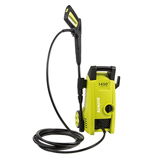 r/powerwashingporn
in "My mum works long shifts as a paramedic so while she's at work I popped around to her house to tidy up and suprise her."
Last updated: 19 May 2018