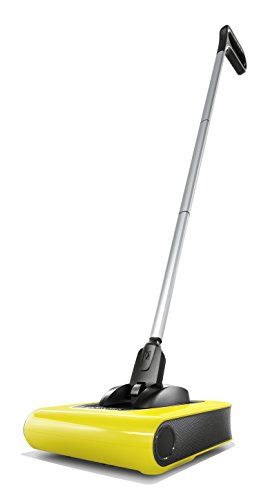 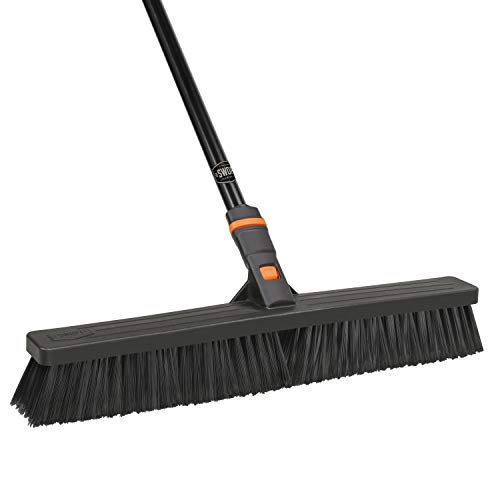 The Karcher KB5 Cordless Sweeper is one of the very best products at its price point and should be considered by anyone willing to spend around $60 on a Broom.

The Swopt Multi-Surface Standard Push Broom, on the other hand, is mediocre at its $24 asking price and should be avoided by the majority of people. If you're interested in some alternatives at its price, we suggest looking at some better options in the $30 range.

The Karcher KB5 Cordless Sweeper has managed to impress reviewers from two reliable and objective sources that conduct their own testing, namely iMore and Reviewed. It did great in their roundups - it earned the "Best Mechanical" title from iMore, and "Ranked 2 out of 5" from Reviewed, which marks it as a product that's worth considering.

As for the Swopt Multi-Surface Standard Push Broom - it impressed reviewers at The Spruce, a trustworthy source that conducts solid hands-on testing. It did great in its "The Best Brooms for Any Cleaning Job Around Your Home" roundup - in fact, it earned its "Best Push" title, which, on its own, indicates a certain level of quality.

As a last step, we wanted to do a head-to-head Karcher KB5 Cordless Sweeper vs. Swopt Multi-Surface Standard Push Broom comparison of their review performance but, unfortunately, weren't able to find any review ratings on either product. 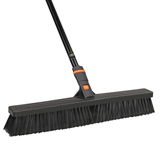 Best Design
in “15 Best Carpet Sweepers To Buy In 2022”
Last updated: 14 days ago
cleanerpicks.com
-
Depth of
analysis
No
In-house
Testing
Ranked #5 out of 10
in “The Best Floor Sweepers in 2020 [Our Reviews & Comparisons]”
Last updated: 19 Oct 2020
bobvila.com
-
Depth of
analysis
No
In-house
Testing
Mentioned
in “The Best Carpet Sweepers of 2022”
Last updated: 25 days ago
See more recommendationsfewer recommendations
Recommended by trusted experts