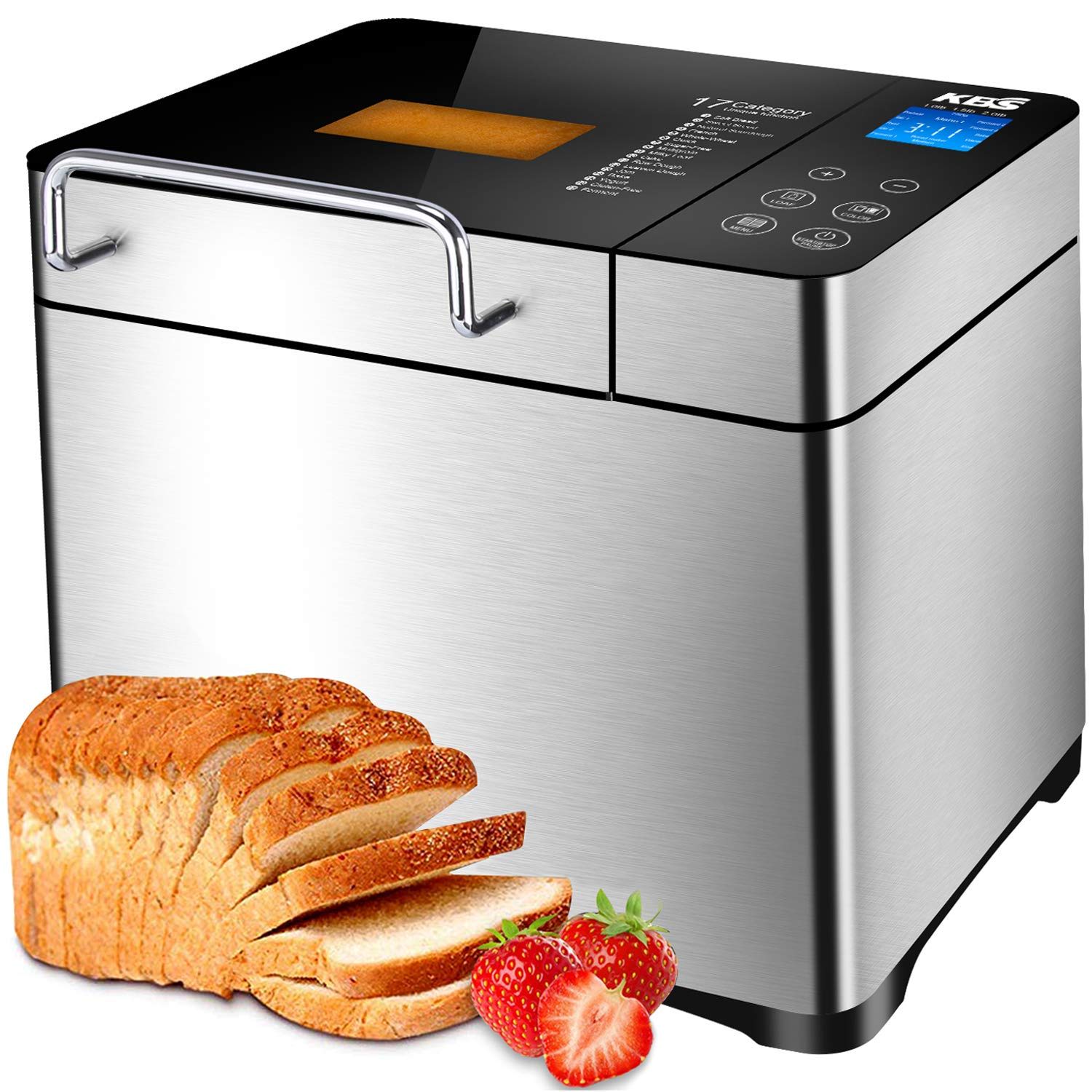 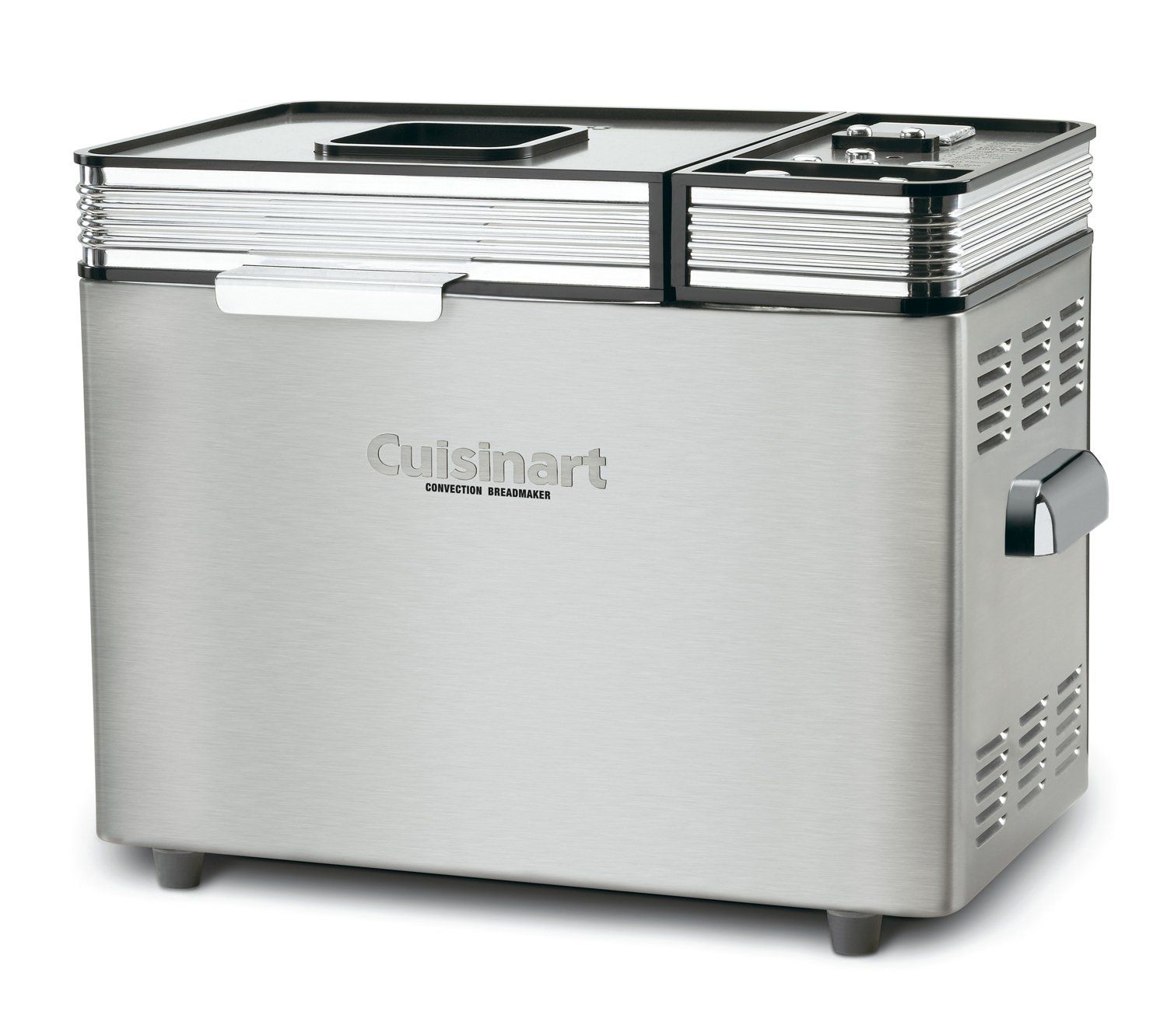 Both options make for good, if unremarkable, Bread Machines at the $130 budget range. While they should serve reasonably well, you might want to look into some other options at that price point.

If you're still interested in learning more about the KBS Pro MBF-010 Automatic Bread maker and Cuisinart CBK-200 Convection Bread Maker, however, we wrote-up what we know about them:

The KBS Pro MBF-010 Automatic Bread maker was loved by reviewers at TechGearLab, a highly trusted source that performs reliable in-depth testing. It did great in its "Best Bread Machine" roundup where it was named its "Another Excellent Baker", which, in itself, makes it a product worth considering.

Returning to the Cuisinart CBK-200 Convection Bread Maker, CNET, a source that's known for its high-quality in-depth testing, has great things to say about it. In fact, it was named its "Our favorite convection bread machine" in its "Best bread machines for home bakers in 2021" roundup, which is quite a feat.

Nevertheless, we were still able to analyze how the KBS Pro MBF-010 Automatic Bread maker fared when compared to the rest of its competition. Our analysis of its review data has shown that it earned an average review score of 10.0, which is on par with the 8.3 overall average of Bread Machines in general. 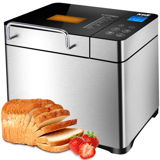 r/BreadMachines
in "What’s the best Bread machine out there"
Last updated: 3 Oct 2020

r/VeganZeroWaste
in "Something small, but I found a quick and pretty easy recipe for bread so I no longer have to buy packaged store bread"
Last updated: 10 Dec 2019

Best for Multi-Size Loaves
in “The 9 Best Bread Machines of 2021”
Last updated: 19 days ago