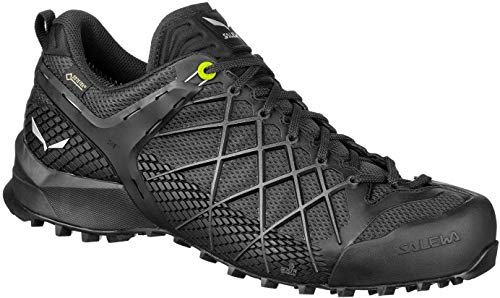 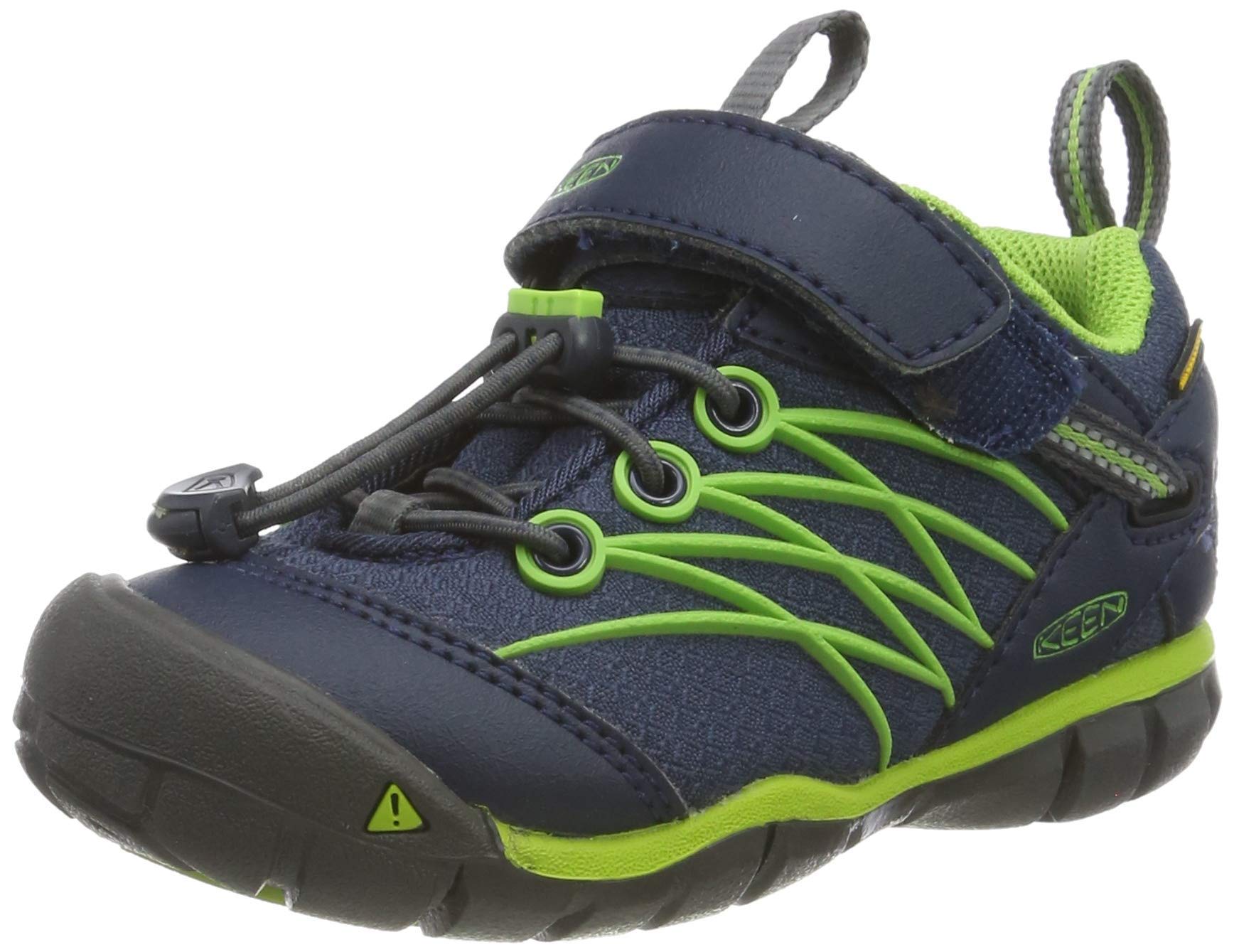 The Salewa Wildfire GTX - Men's makes for a good, if unremarkable, Hiking Boots for people with a $150 budget.

The KEEN Chandler CNX WP - Unisex (Kid's), however, is merely mediocre at its $111 asking price, when compared to similarly priced products, and won't satisfy the needs of most people.

In either case, we suggest that you first take a look at some other options at the $150 and $80 price points before committing to one of these - it's likely that you'll be able to find some better alternatives.

If you're still interested in learning more about the Salewa Wildfire GTX - Men's and KEEN Chandler CNX WP - Unisex (Kid's), however, we wrote a summary of what we could find about them:

The Salewa Wildfire GTX - Men's was loved by reviewers at Gear Patrol, a trustworthy source that performs objective hands-on testing. It did great in their "The Best Shoes for Fall Travel" roundup - in fact, they named it their "Ranked 2 out of 7". That, by itself, points toward it being a noteworthy Hiking Boots.

Moving on to the KEEN Chandler CNX WP - Unisex (Kid's): no sources that perform reliable and objective hands-on testing have included it in their Hiking Boots roundups, which usually means that a product doesn't make for a good purchase.

Nevertheless, we were still able to analyze how the Salewa Wildfire GTX - Men's fared when compared to the rest of its competition. Our analysis of its review data has shown that it earned an average review score of 7.7, which is on par with the 8.1 overall average of Hiking Boots in general.

RunRepeat
9.0
Has no expert reviews
—
No Data
Recommended by trusted experts

Highly Trusted Source
Depth of
analysis
Yes
In-house
Testing
OutdoorGearLab is one of the most highly trusted sources on everything related to outdoor activities. The site utilizes a very transparent and scientific appro...
Rated 5.6 out of 10
in “Best Climbing Approach Shoes for Men of 2020”
Last updated: 12 May 2020