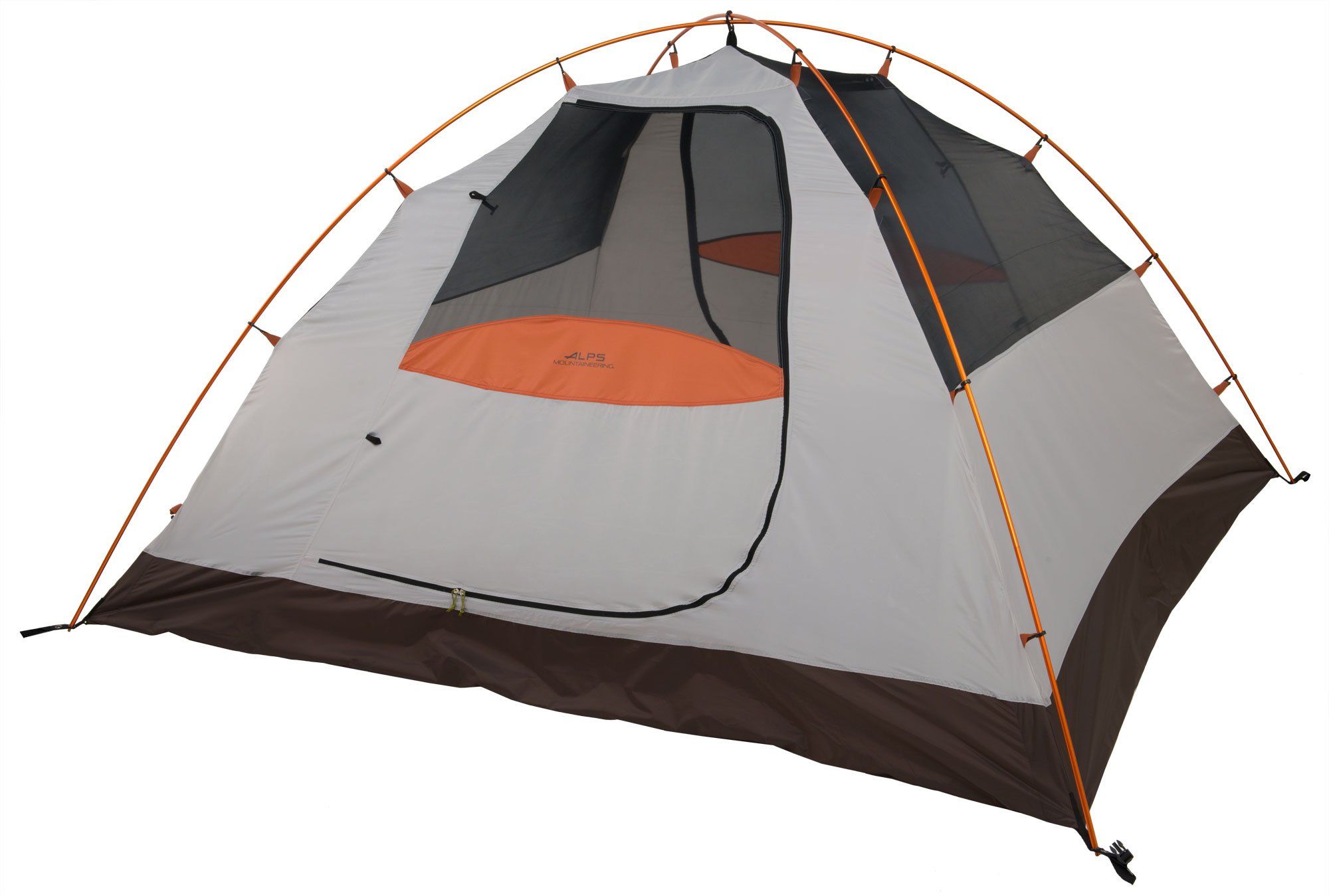 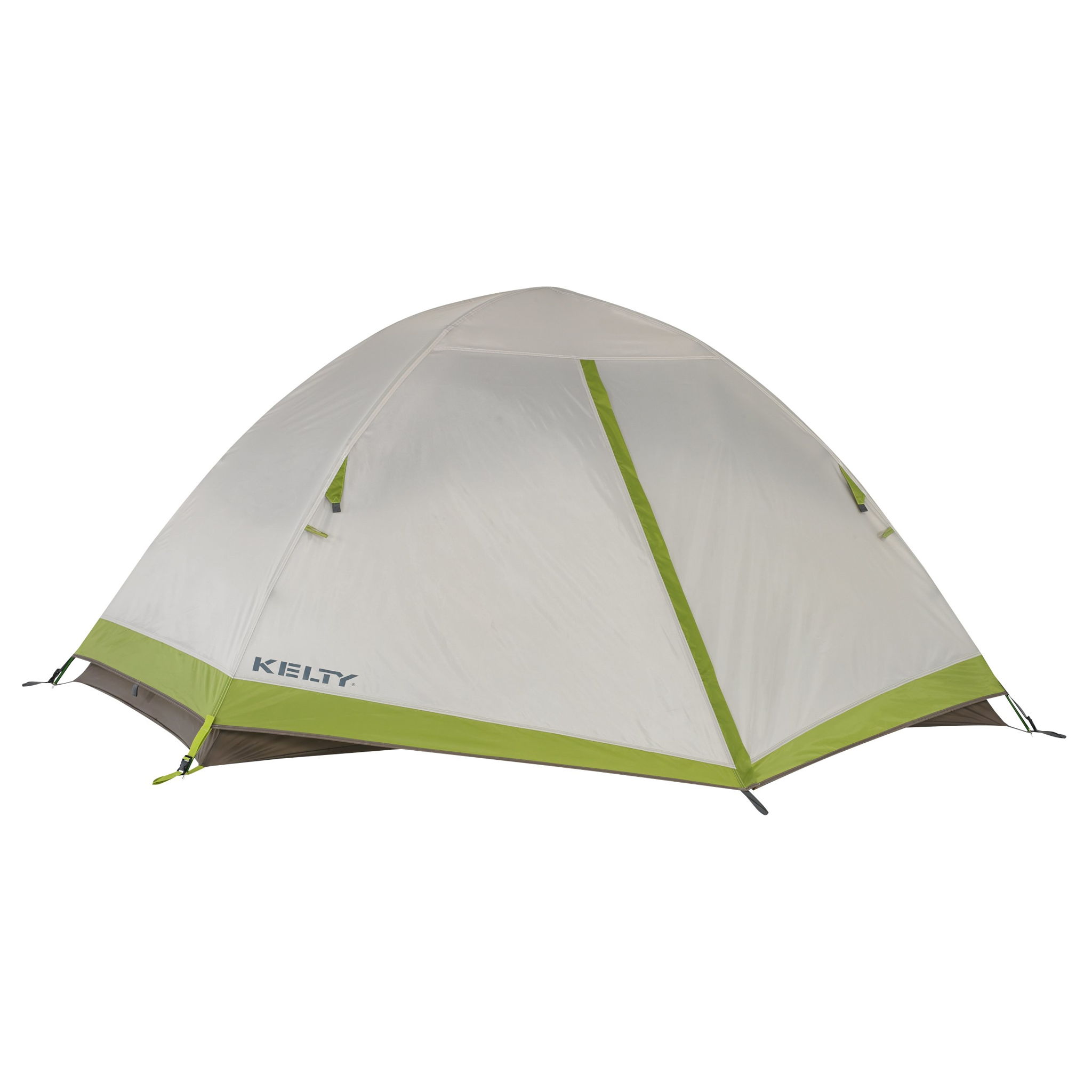 Both options make for good, if unremarkable, Backpacking Tents at the $170 budget range. While they should serve reasonably well, you might want to look into some other options at that price point.

If you're still interested in learning more about the Alps Mountaineering Lynx 2-Person Tent (2012) and Kelty Salida 2-Person Tent, however, we wrote-up what we know about them:

The Alps Mountaineering Lynx 2-Person Tent (2012) was well-received by reviewers at CleverHiker, a trustworthy source that performs unbiased hands-on testing. It did great in their "7 Best Budget Backpacking Tents of 2021" roundup - they named it their "Ranked 3 out of 8", which, by itself, suggests that it's a noteworthy product.

As for the Kelty Salida 2-Person Tent - OutdoorGearLab, a source that conducts reliable hands-on testing, has featured it in its Kelty Salida 2 Review roundup. However, it didn't make it to any of the top spots. 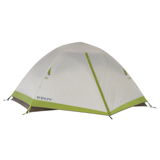 Best tent for rain
in “The Best Outdoor Tents on Amazon, According to Hyperenthusiastic Reviewers”
Last updated: 7 May 2019