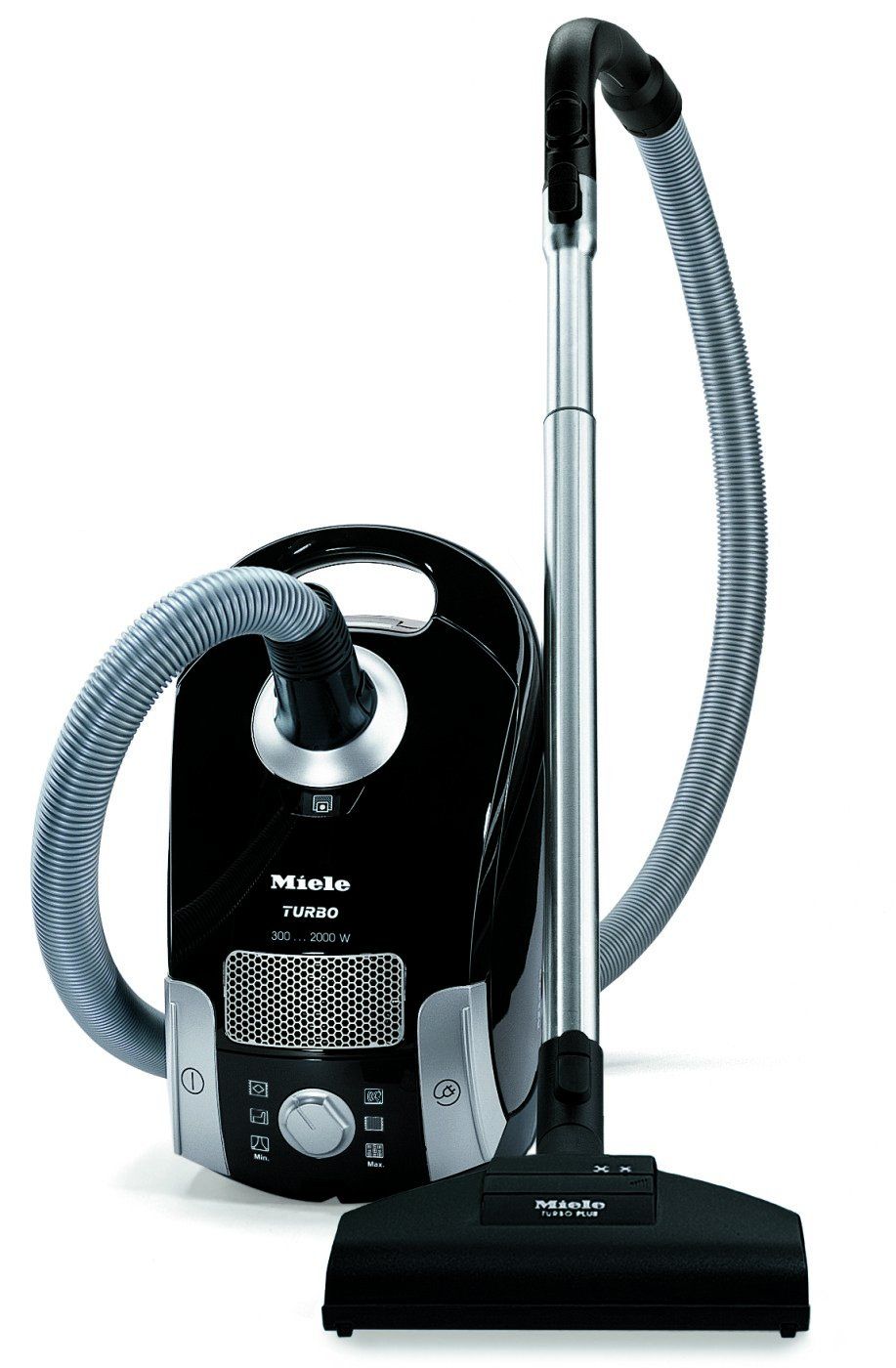 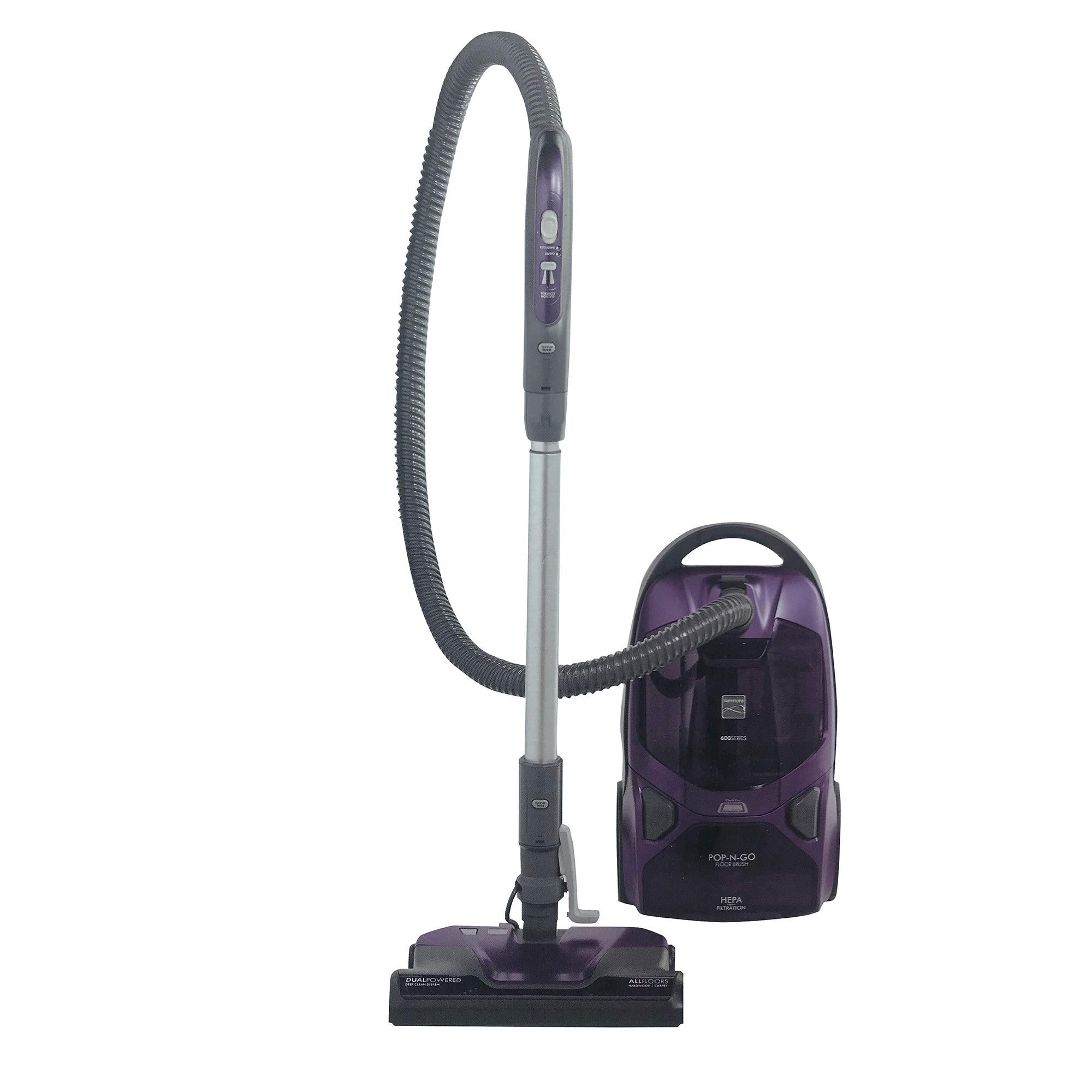 The Kenmore 600 Series 8161x, however, while a reasonable product for $349, doesn't stack up against its competitors quite as well. If you're considering Canister Vacuum Cleaners in the $320 range, you might want to check out some better options.

The Miele Compact C1 Turbo Team PowerLine (SCAE0) was loved by reviewers at TechGearLab, a highly trusted source that performs reliable in-depth testing. It did great in its "Best Vacuum Cleaner of 2021" roundup where it was named its "Best Canister Vacuum", which, in itself, makes it a product worth considering.

As for the Kenmore 600 Series 8161x analysis - it impressed reviewers at Reviewed, a source that's known for its objective testing and well-thought-out methodology - it performed great in its "The Best Canister Vacuums of 2021" roundup and earned the "Best Value" title.

When we thoroughly analyzed their review scores, we learned that all of the sources that tested both Canister Vacuum Cleaners, including Top Ten Reviews, preferred the Miele Compact C1 Turbo Team PowerLine (SCAE0) over the Kenmore 600 Series 8161x.

We also took a look at which sources they managed to impress the most. The Miele Compact C1 Turbo Team PowerLine (SCAE0) was liked best by TechGearLab, which gave it a score of 9, while the Kenmore 600 Series 8161x got its highest, 6, score from Top Ten Reviews.

Lastly, we compared their average review performance to that of the rest of their competition and found that neither option got received particularly well. With an average rating of 8.0 out of 10, the Miele Compact C1 Turbo Team PowerLine (SCAE0) performed similarly to most other Canister Vacuum Cleaners on the market - the overall average review score for this product category being 8.1 - while the Kenmore 600 Series 8161x did worse than most, with its average of 6.0 points.

There's one caveat here - a direct Miele Compact C1 Turbo Team PowerLine (SCAE0) vs. Kenmore 600 Series 8161x comparison might not be entirely justifiable due to the difference in their pricing and the fact that some sources tend to give lower ratings to cheaper products because they don't take value for money into account. 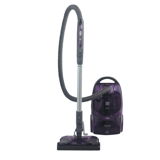 Best Canister Vacuum
in “Best Vacuum Cleaner of 2021”
Last updated: a month ago