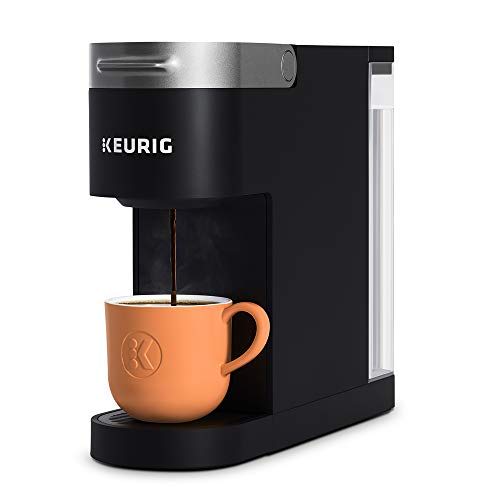 As for the Chefman InstaCoffee Single Serve Coffee Maker, it was really well-received by reviewers at Tom's Guide, a reliable source that's known for conducting its own, high-quality, in-depth testing. It performed great in its "Cheap coffee maker deals: all the best machines under $100 in December 2021" roundup and was named its "Ranked 2 out of 6", which, on its own, makes it a product that warrants a closer look. 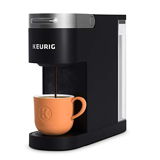 verywellfamily.com
-
Depth of
analysis
No
In-house
Testing
Mentioned
in “The 14 Best Gifts for New Parents of 2022”
Last updated: 27 Apr 2021