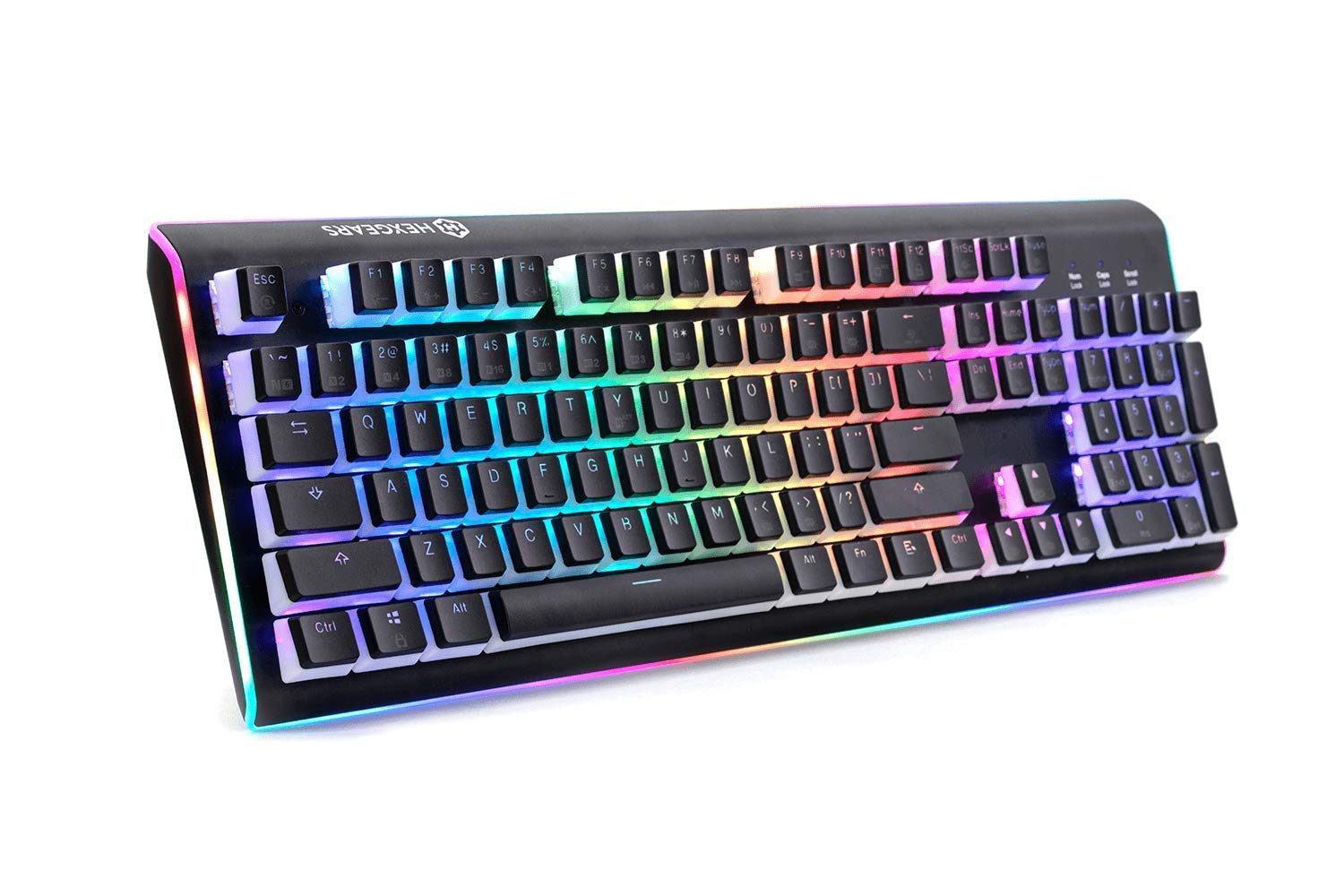 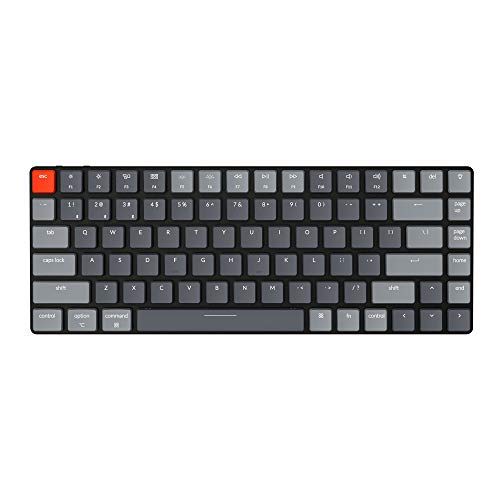 As for the Keychron K3 - it was really well-received by reviewers at Tom's Hardware, a great source that's known for conducting high-quality in-depth testing. It performed great in its "Best Wireless Keyboards 2023" roundup and was named its "Best Travel Keyboard", which, on its own, makes it a product that warrants a closer look.

Out of all the sources that reviewed them, the Hexgears Impulse (2019) turned out to be most loved by Tom's Hardware, which gave it a score of 9, whereas the Keychron K3 got its highest, 9, rating from reviewers at iMore. 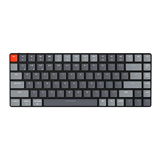 r/battlestations
in "Cleaned things up with this oh so trendy black and white blah blah blah"
Last updated: 7 Jul 2019