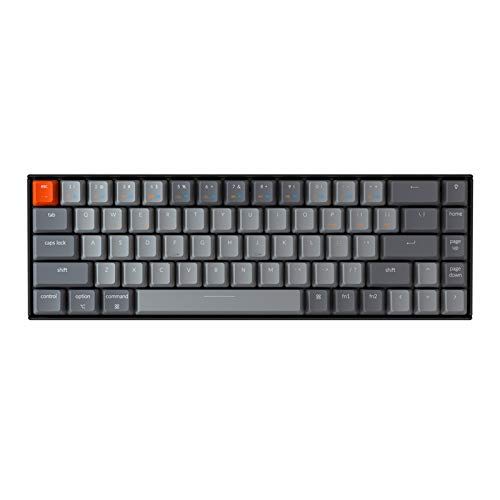 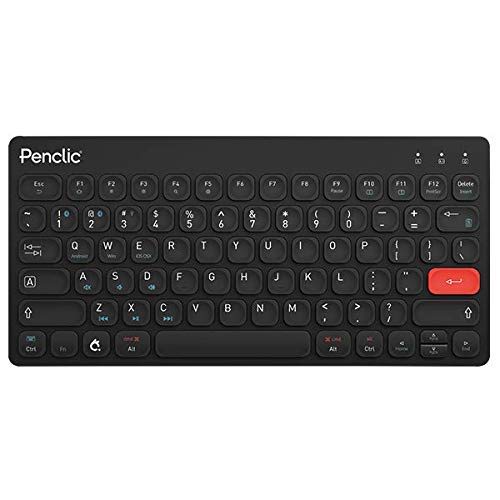 The Keychron K6 makes for a good, if unremarkable Wireless Keyboard for people with a $65 budget. The Penclic KB3, however, is merely mediocre when compared to other options at its price point and won't satisfy the needs of most people.

In both cases, however, you might want to look into some alternatives at the $65 price range - chances are that there are better options available.

If you're still interested in learning more about the Keychron K6 and Penclic KB3, however, we put together a summary of what we know:

The Keychron K6 managed to impress reviewers from two reliable and unbiased sources that conduct their own hands-on testing, namely Android Central and Go Mechanical Keyboard. It performed great in their roundups - it earned the "Ranked 3 out of 6" title from Android Central and "Ranked 3 out of 9" from Go Mechanical Keyboard, which makes it a product worthy of consideration.

Taking a look at the Penclic KB3, it got featured in roundups from two reliable sources that conduct their own testing - PCWorld and Tech Advisor - but it fell short of earning a top spot in either.

We tried doing a direct Keychron K6 vs. Penclic KB3 review score comparison but couldn't find any sources that tested both.

Next, we took a look at which sources liked them best and found that the Keychron K6 most impressed the reviewers at GBAtemp, who gave it a score of 8.8, whereas the Penclic KB3 did best in its PCWorld review - it scored 8 points. 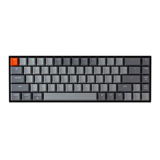 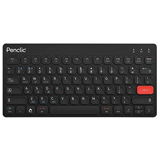 Highly Trusted Source
Depth of
analysis
Yes
In-house
Testing
Rtings performs extensive hands-on testing under controlled laboratory conditions and is great at presenting its findings to the reader. It focuses on a rela...
Mentioned
in “The 5 Best Cheap Mechanical Keyboards - Winter 2021”
Last updated: 24 days ago