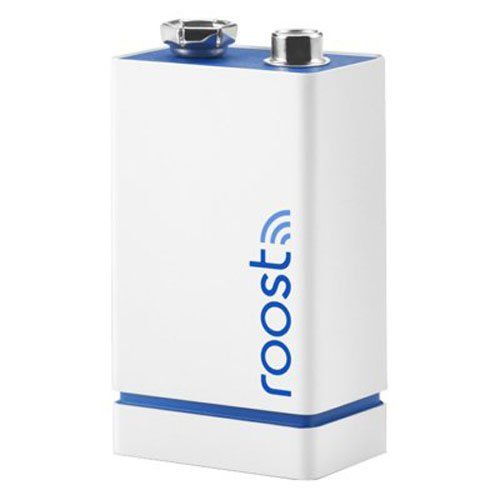 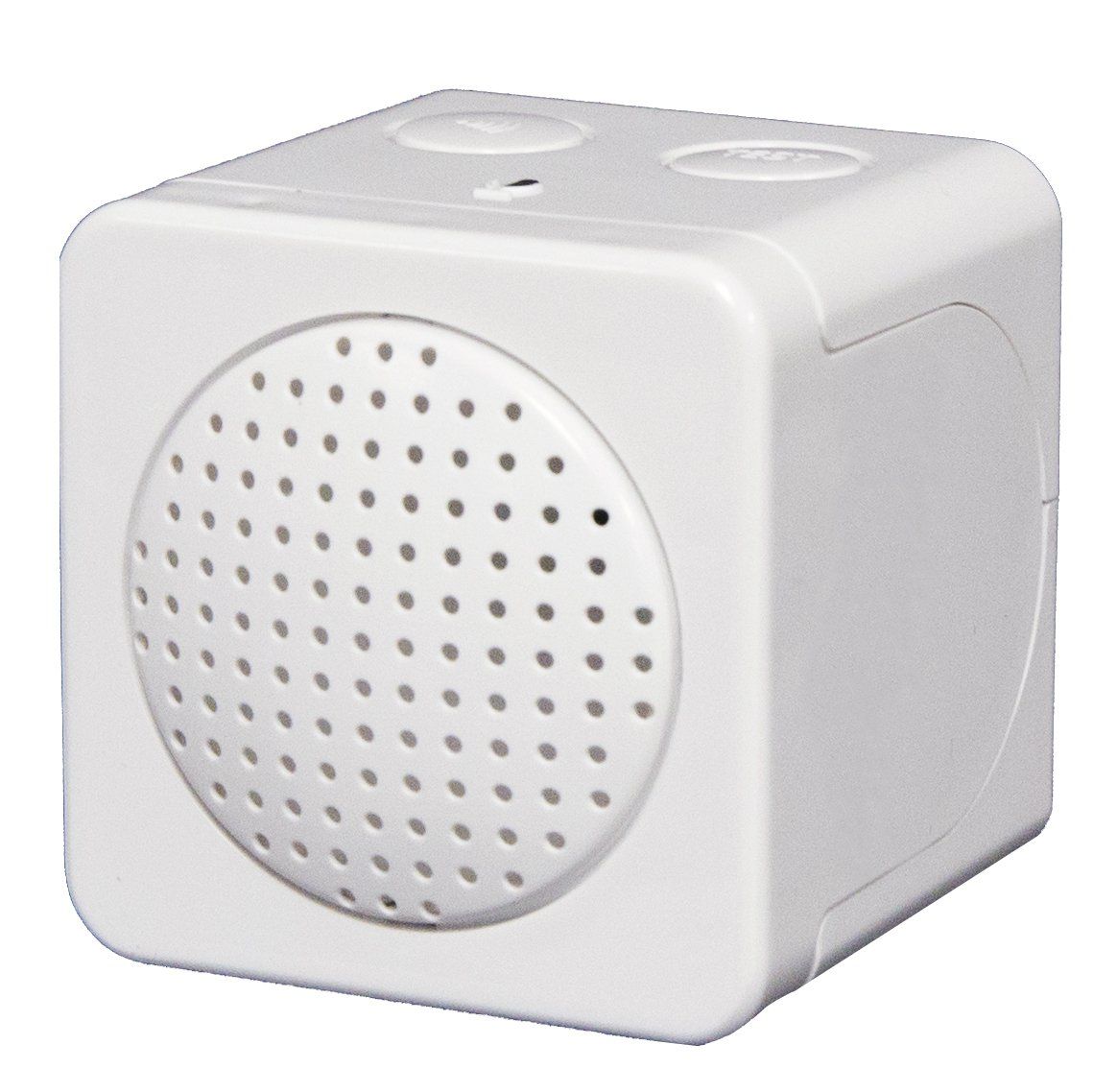 The Roost Smart Battery for Smoke Alarms 2nd Gen is widely considered to be a great Smart Smoke Alarm at its $220 budget. The Kidde RemoteLync Monitor (2015), however, while also a good product at this price point, doesn't stack up against its competitors quite as well.

The Roost Smart Battery for Smoke Alarms 2nd Gen was loved by reviewers at Wirecutter (NYTimes), a highly trusted source that performs reliable in-depth testing. It did great in its "The Best Smart Home Devices to Help Seniors Age in Place" roundup where it was named its "Runner Up", which, in itself, makes it a product worth considering.

Taking a look at the Kidde RemoteLync Monitor (2015), it got featured in roundups from two reliable sources that conduct their own testing - CNET and Reviewed - but it fell short of earning a top spot in either.

Next, we took a look at which sources liked them best and found that the Roost Smart Battery for Smoke Alarms 2nd Gen most impressed the reviewers at TechHive, who gave it a score of 8, whereas the Kidde RemoteLync Monitor (2015) did best in its CNET review - it scored 7.4 points.

Lastly, we compared their review averages and found that the Roost Smart Battery for Smoke Alarms 2nd Gen did much better than the majority of its competitors, with an average review score of 8.0 out of 10, compared to the 7.6 overall average of Smart Smoke Alarms in general, whereas the Kidde RemoteLync Monitor (2015) hasn't managed to perform quite as well, with an average rating of 6.9. 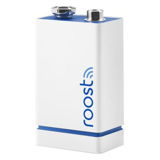 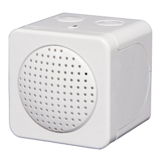 r/homeassistant
in "Anyone using smoke/co detectors they recommend (not nest)"
Last updated: 15 Jan 2019 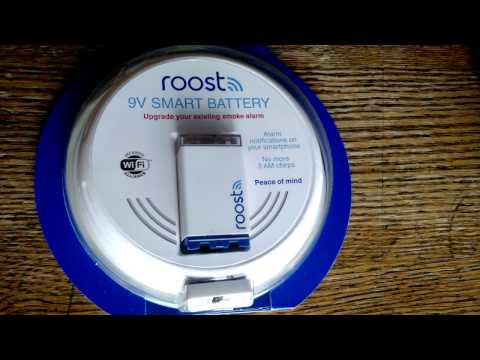 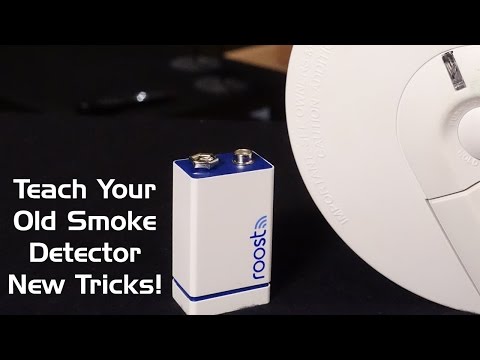 Trusted Source
Depth of
analysis
Yes
In-house
Testing
Reviewed is a website that provides its readers with objective, trustworthy reviews. It extensively tests the performance of products under controlled laborato...
Ranked #7 out of 7
in “The Best Smart Smoke / CO Detectors and Monitors of 2021”
Last updated: 23 days ago
© Lustre Inc. 2021  •  Privacy Policy  •  Terms of Service  •  Jobs  •  Contact