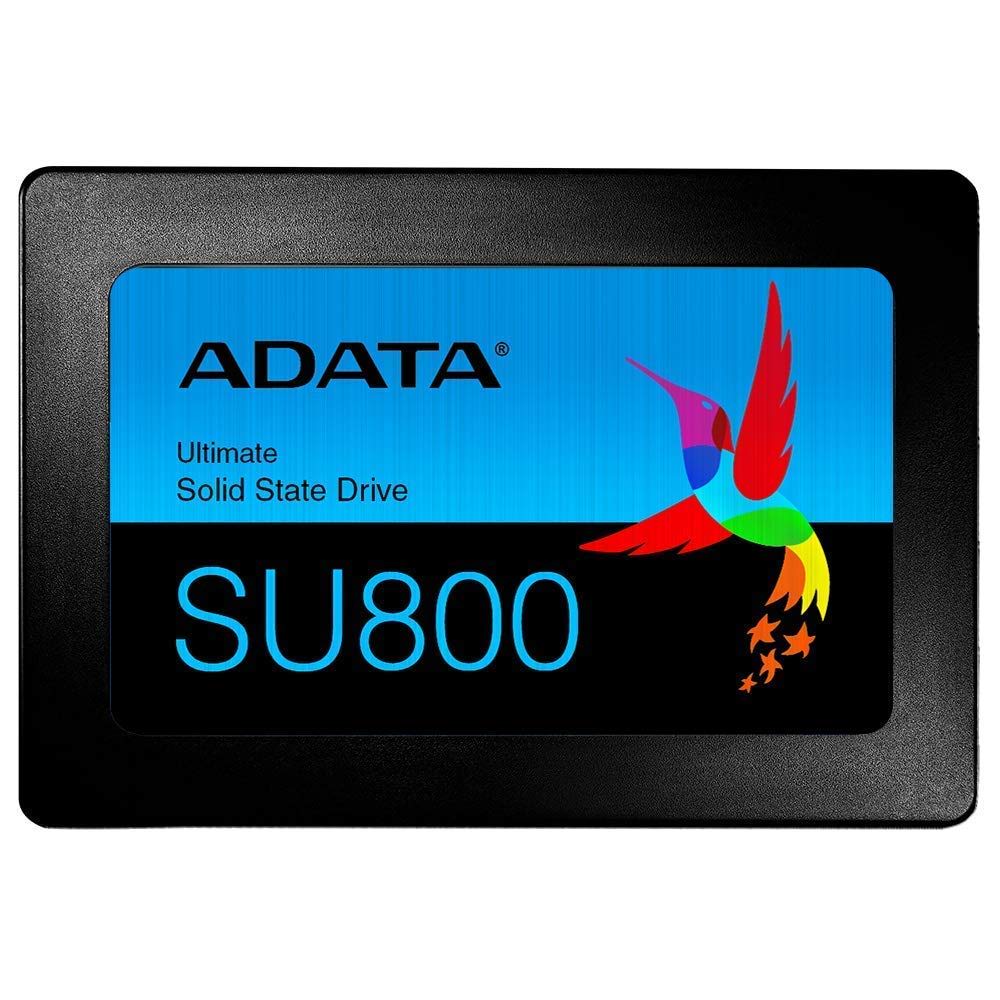 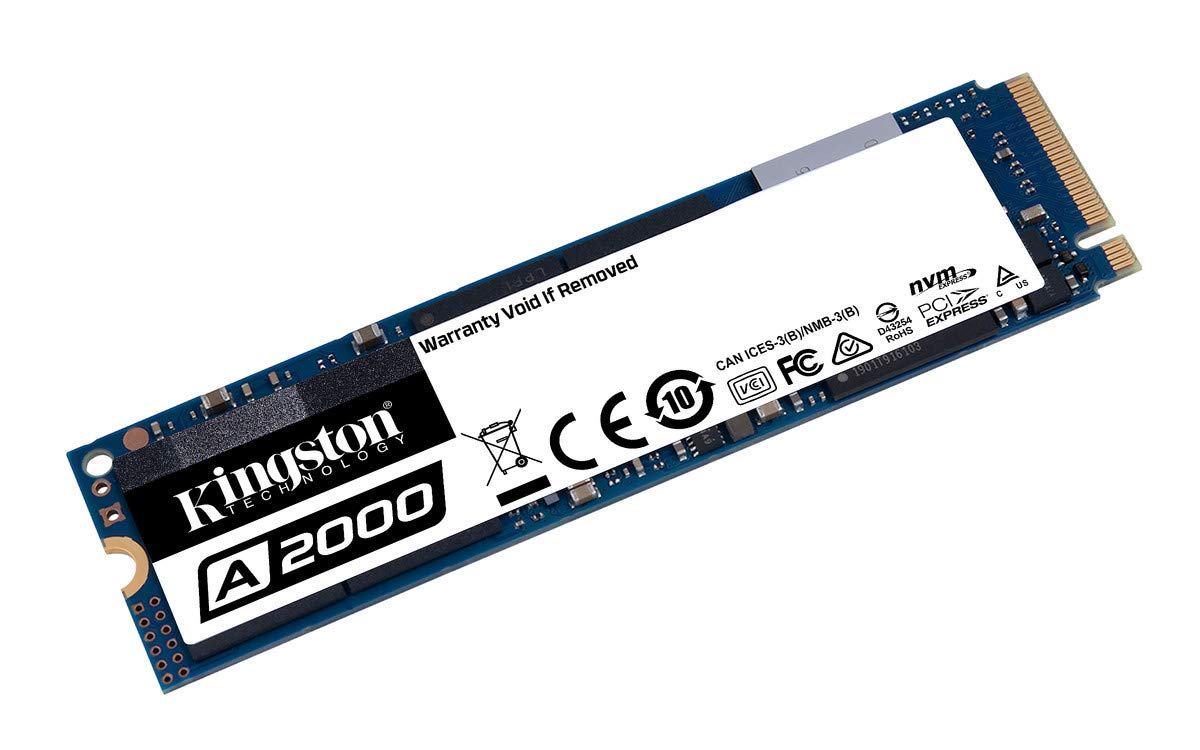 The Adata SSD SU800 256GB is a relatively good Internal SSD for people that are willing to spend around $45. The Kingston SSD A2000 1TB, by contrast, is quite unremarkable and doesn't stand out in any meaningful way from other products at this price point.

In both cases, however, we recommend that you take look at some other options at the $45 and $120 budget ranges; in all likelihood you'll find some better alternatives.

If you're still interested in learning more about the Adata SSD SU800 256GB and Kingston SSD A2000 1TB, however, we wrote a summary of what we know about them:

The reviewers at Techradar have featured the Adata SSD SU800 256GB in their Adata Ultimate SU800 SSD review roundup. However, it fell short of making it to the top of their list.

As for the Kingston SSD A2000 1TB analysis - it impressed reviewers at Expert Reviews, a source that's known for its objective testing and well-thought-out methodology - it performed great in its "Best SSD 2021: Give your computer a speed boost with these solid-state drives" roundup and earned the "The best all-round SSD" title.

We first examined which sources rated each of these best and found that the Adata SSD SU800 256GB got its highest, 9.5, rating from Gadget Review, while the Kingston SSD A2000 1TB earned its best, 10, score from Expert Reviews.

Lastly, in order to better compare them to the rest of their competition, we averaged out their review scores. The Kingston SSD A2000 1TB managed to get 9.0 out of 10 - considerably better than the 7.8 review average of Internal SSDs in general - whereas the Adata SSD SU800 256GB earned 7.7 points.

It should be said that doing a direct Adata SSD SU800 256GB vs. Kingston SSD A2000 1TB comparison might not be entirely fair due to the difference in their prices - some sources don't put much weight on value for money and thus tend to give better review scores to more expensive products. 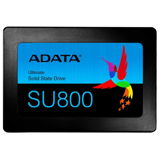