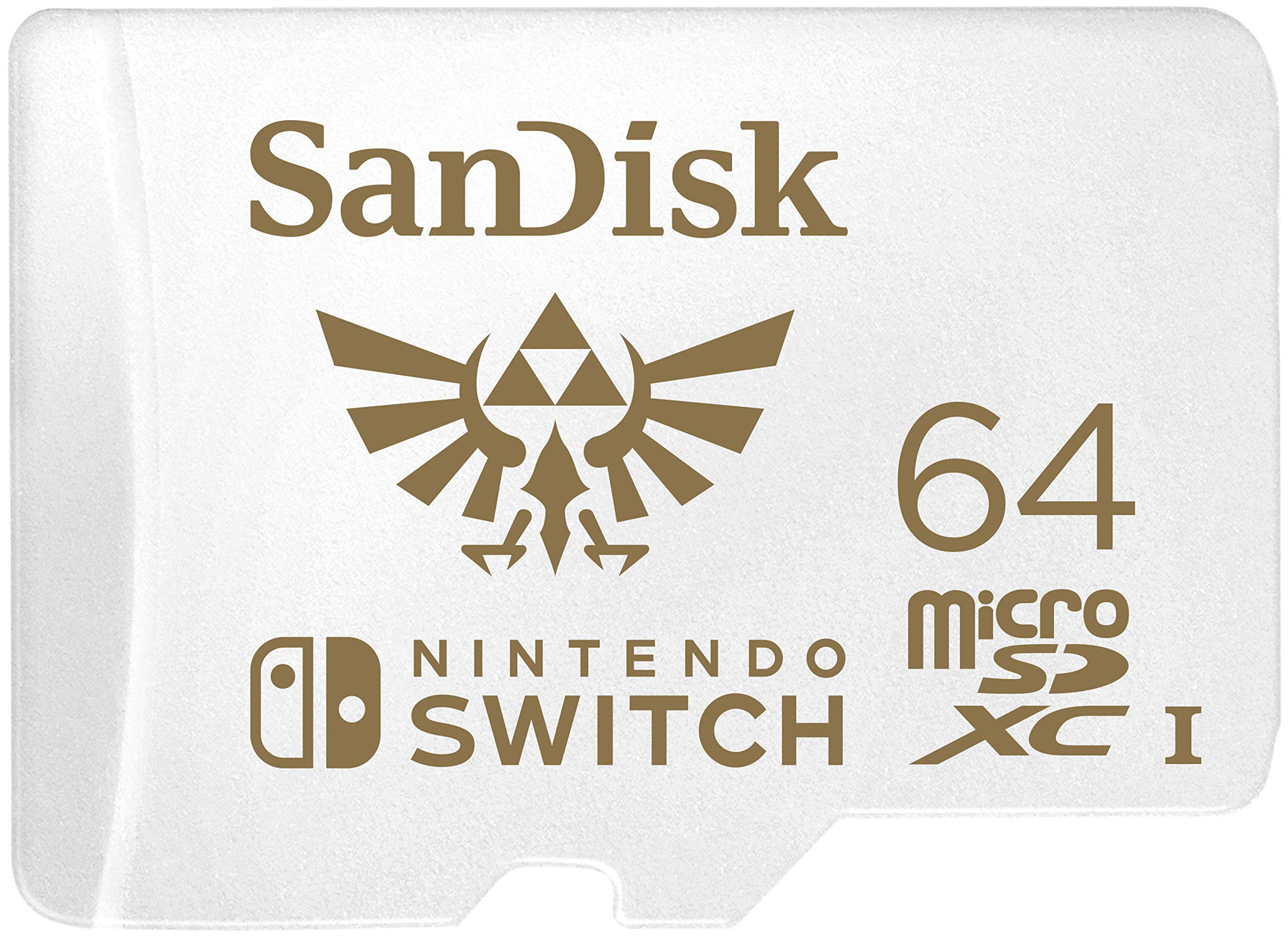 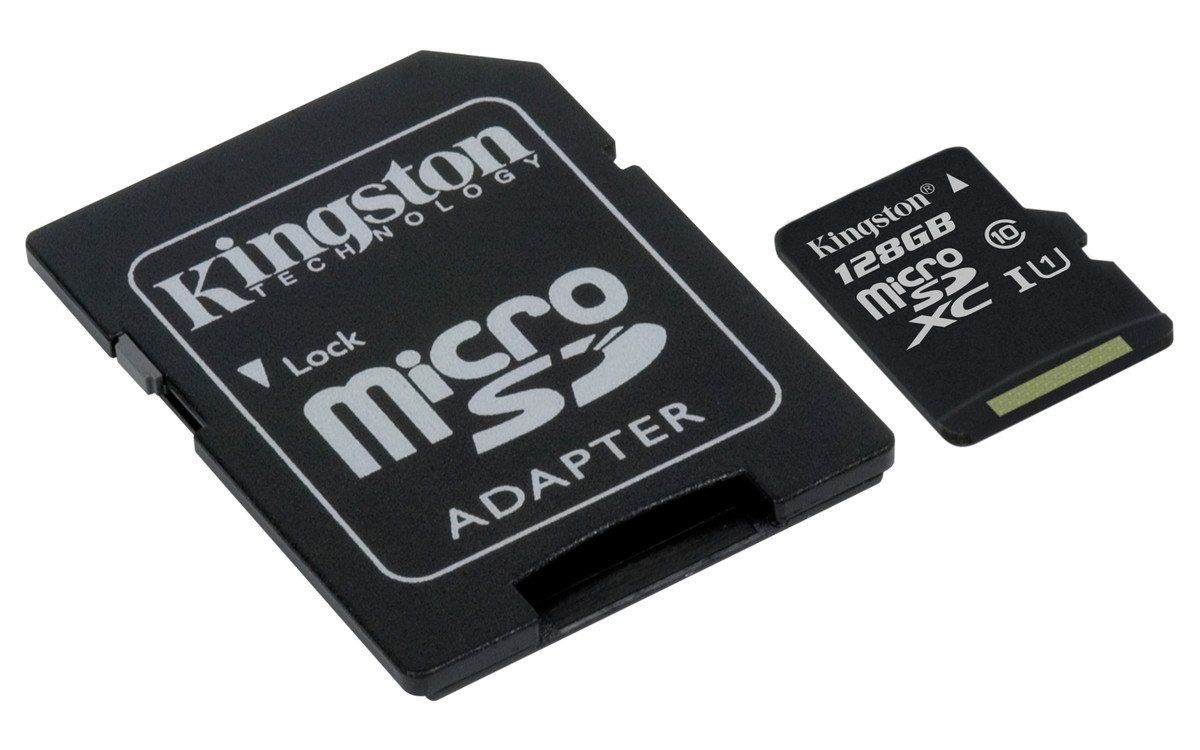 The SanDisk Nintendo Switch microSD 64GB is a great MicroSD Card for its $17 asking price.

The Kingston Canvas Select microSD 128GB, however, is merely passable at its $22 price point. If you're considering buying a MicroSD Card in the $25 range, you might want to check out some of its competitors.

The SanDisk Nintendo Switch microSD 64GB was loved by reviewers at Wirecutter (NYTimes), a highly trusted source that performs reliable in-depth testing. It did great in its "The Best microSD Cards" roundup where it was named its "Budget pick", which, in itself, makes it a product worth considering.

As for our analysis of the Kingston Canvas Select microSD 128GB - it's considered to be a great product by two reliable sources that do their own hands-on testing - it earned the "Best value" award from Android Central and "Ranked 3 out of 7" from Techradar, which is no small feat.

As a last step, we wanted to do a head-to-head SanDisk Nintendo Switch microSD 64GB vs. Kingston Canvas Select microSD 128GB comparison of their review performance but, unfortunately, weren't able to find any review ratings on either product.

A great microSD card
in “Why We Love the Raspberry Pi”
Last updated: 10 Nov 2020

Trusted Source
Depth of
analysis
Yes
In-house
Testing
TechRadar performs extensive research and uses well-thought-out and objective methodologies when testing the various products and services that it covers. The...
Mentioned
in “Best Nintendo Switch accessories 2021: make the most of your hybrid console”
Last updated: 15 Jan 2021
Recommended by trusted experts