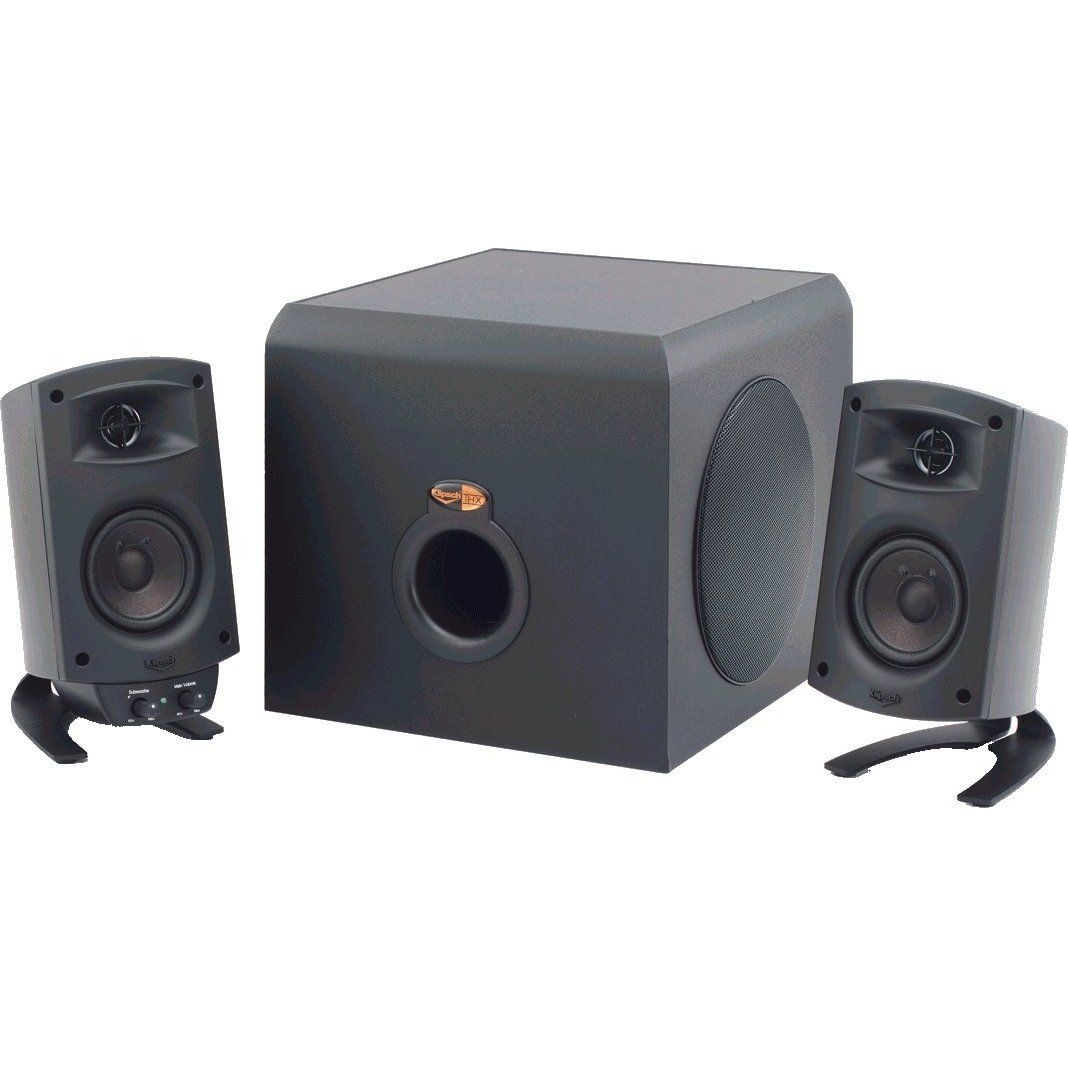 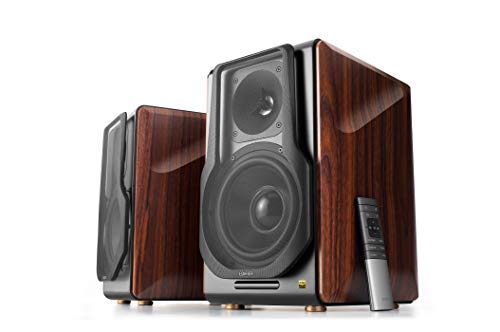 The Klipsch ProMedia 2.1 THX makes for a good, if unremarkable, Computer Speaker for people with a $100 budget.

The Edifier S3000 Pro (2019), however, is merely mediocre at its $799 asking price, when compared to similarly priced products, and won't satisfy the needs of most people.

In either case, we suggest that you first take a look at some other options at the $100 and $360 price points before committing to one of these - it's likely that you'll be able to find some better alternatives.

If you're still interested in learning more about the Klipsch ProMedia 2.1 THX and Edifier S3000 Pro (2019), however, we wrote a summary of what we could find about them:

The Klipsch ProMedia 2.1 THX was loved by reviewers at Wirecutter (NYTimes), a highly trusted source that performs reliable in-depth testing. It did great in its "The Best Computer Speakers" roundup where it was named its "Also great", which, in itself, makes it a product worth considering.

As for the Edifier S3000 Pro (2019), it wasn't able to earn a top spot in any roundups from trusted sources that conduct their own hands-on testing. Nevertheless, it managed to impress reviewers at AVForums, PCmag, and Expert Reviews enough to make it onto their respective shortlists.

We first examined which sources rated each of these best and found that the Klipsch ProMedia 2.1 THX got its highest, 7.7, rating from Head-fi, while the Edifier S3000 Pro (2019) earned its best, 9, score from AVForums.

Lastly, in order to better compare them to the rest of their competition, we averaged out their review scores. The Edifier S3000 Pro (2019) managed to get 8.5 out of 10 - considerably better than the 7.7 review average of Computer Speakers in general - whereas the Klipsch ProMedia 2.1 THX earned 7.7 points.

It should be said that doing a direct Klipsch ProMedia 2.1 THX vs. Edifier S3000 Pro (2019) comparison might not be entirely fair due to the difference in their prices - some sources don't put much weight on value for money and thus tend to give better review scores to more expensive products. 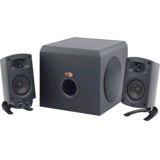 r/BudgetAudiophile
in "Are the Edifier S350DBs good for computer speakers."
Last updated: 13 Dec 2018

r/buildapc
in "My husband is building a "battlestation" (he uses that word all the time) but he just realized his new monitor doesn't have speakers. What are some good ones, and can he use his gaming chair too/instead of speakers?"
Last updated: 11 Dec 2017

r/pcmasterrace
in "When you spend too much time looking at PC parts"
Last updated: 14 Aug 2020

r/battlestations
in "My little Battlestation is almost done. Just need to upgrade my GPU and a new Chair."
Last updated: 20 Apr 2019

r/ultrawidemasterrace
in "Update, new desk ( copied you all :) ) New speakers, Really disappointed the speakers don't work in this room. No bass until you are 2 meters back. I thought they would be similar to HS8s...."
Last updated: 9 Jul 2020

r/BudgetAudiophile
in "Is Edifier any good in terms of sound quality?"
Last updated: 2 Oct 2019

Trusted Source
Depth of
analysis
Yes
In-house
Testing
TechRadar performs extensive research and uses well-thought-out and objective methodologies when testing the various products and services that it covers. The...
Ranked #8 out of 10
in “Best computer speakers 2021: the best audio systems for your PC”
Last updated: 13 days ago
Recommended by trusted experts