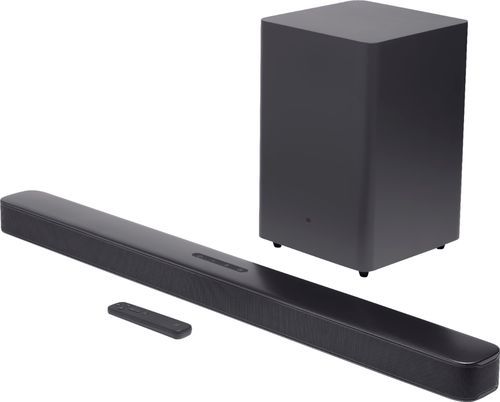 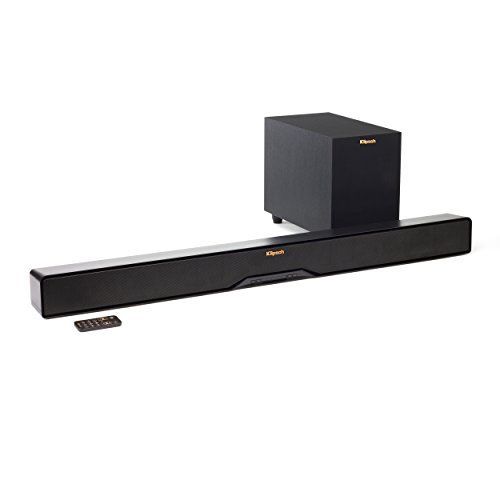 The JBL Bar 2.1 Deep Bass is widely considered to be a great Soundbar at its $370 budget. The Klipsch R-4B, however, while also a good product at this price point, doesn't stack up against its competitors quite as well.

Two highly trusted sources that perform well-thought-out in-depth testing consider the JBL Bar 2.1 Deep Bass to be a great product - it earned the "Budget pick" title from Wirecutter (NYTimes) and "Best for movie fans" from CNET in their respective Soundbar roundups, which is a good indication of it being a notable product.

As for the Klipsch R-4B analysis - it impressed reviewers at Gear Patrol, a source that's known for its objective testing and well-thought-out methodology - it performed great in its "Great Soundbars to Complete Your Home Theater" roundup and earned the "Ranked 2 out of 4" title.

Out of all the sources that reviewed them, the JBL Bar 2.1 Deep Bass turned out to be most loved by CNET, which gave it a score of 8, whereas the Klipsch R-4B got its highest, 7.2, rating from reviewers at CNET.

Lastly, we compared their review averages and found that the JBL Bar 2.1 Deep Bass did much better than the majority of its competitors, with an average review score of 8.0 out of 10, compared to the 7.6 overall average of Soundbars in general, whereas the Klipsch R-4B hasn't managed to perform quite as well, with an average rating of 7.2. 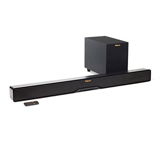 Budget pick
in “The Best Soundbar”
Last updated: 17 days ago

Budget pick
in “The Best Gear for Building Your Home Theater”
Last updated: 25 May 2021

New York Magazine
Depth of
analysis
No
In-house
Testing
Mentioned
in “What Are the Best TVs Under $500?”
Last updated: 23 Aug 2021
Recommended by trusted experts