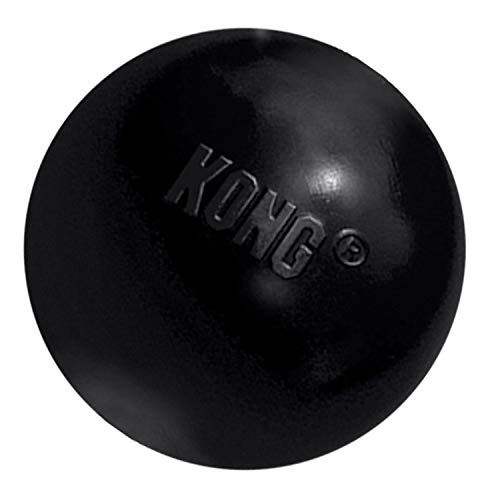 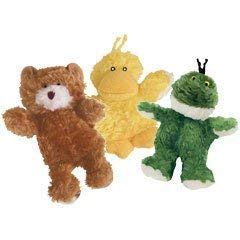 Popular Mechanics: Runner Up
alltoptenbest.com: Ranked #9 out of 10

Both options make for good, if unremarkable, Dog Toys at the $7 budget range. While they should serve reasonably well, you might want to look into some other options at that price point.

If you're still interested in learning more about the KONG Extreme Ball Dog Toy and Kong Low Stuffing with Squeaker Toy, however, we wrote-up what we know about them:

The KONG Extreme Ball Dog Toy hasn't managed to perform well enough to earn a place in any Dog Toy roundups conducted by sources that do their own, high-quality, hands-on testing. That alone makes it a hard product to recommend.

As for the Kong Low Stuffing with Squeaker Toy - it impressed reviewers at Popular Mechanics, a trustworthy source that conducts solid hands-on testing. It did great in its "10 Best Dog Toys to Keep Your Pup Entertained" roundup - in fact, it earned its "Ranked 2 out of 10" title, which, on its own, indicates a certain level of quality.

As a last step, we wanted to do a head-to-head KONG Extreme Ball Dog Toy vs. Kong Low Stuffing with Squeaker Toy comparison of their review performance but, unfortunately, weren't able to find any review ratings on either product. 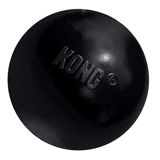 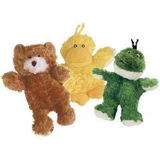 Runner Up
in “The Best Dog Balls in 2022”
Last updated: 11 days ago
k9ofmine.com
-
Depth of
analysis
No
In-house
Testing