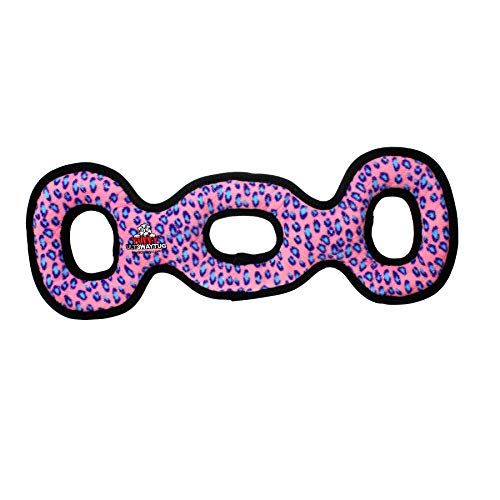 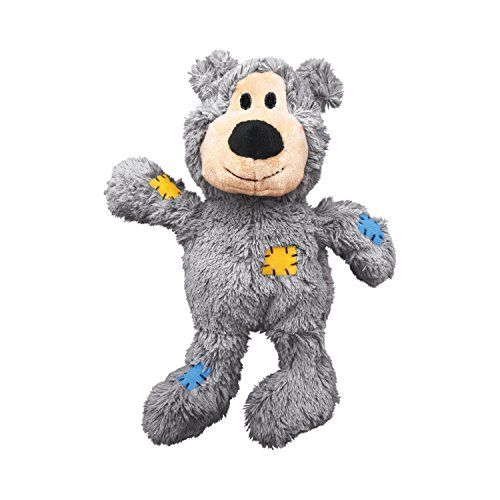 With that said, while they both should serve reasonably well, you might want to look into other options at the $35 and $10 price points - it's likely that there are some better alternatives available.

If you want to learn more about the TUFFY 3 Way Dog Tug Toy and the Kong Wild Knots Bear, however, we prepared a summary of the information that we have:

Popular Mechanics, a review site with a history of doing objective hands-on testing, has great things to say about the TUFFY 3 Way Dog Tug Toy. In fact, it's "Best for Tugging" in its "10 Best Dog Toys to Keep Your Pup Entertained" roundup, which points toward it being a good Dog Toy.

As for the Kong Wild Knots Bear - TechGearLab, a source that conducts reliable hands-on testing, has featured it in its Best Dog Toy of 2022 roundup. However, it didn't make it to any of the top spots.

As a last step, we wanted to do a head-to-head TUFFY 3 Way Dog Tug Toy vs. Kong Wild Knots Bear comparison of their review performance but, unfortunately, weren't able to find any review ratings on either product. 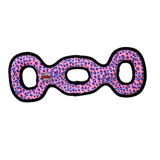 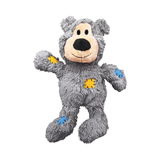 Highly Trusted Source
Depth of
analysis
Yes
In-house
Testing
TechGearLab is one of the best sites when it comes to reviewing technology products. Its scientific approach to testing, usage of a clear and consistent method...
Rated 8.0 out of 10
in “Best Dog Toy of 2022”
Last updated: 4 Mar 2022
© Lustre Inc. 2022  •  Privacy Policy  •  Terms of Service  •  Jobs  •  Contact