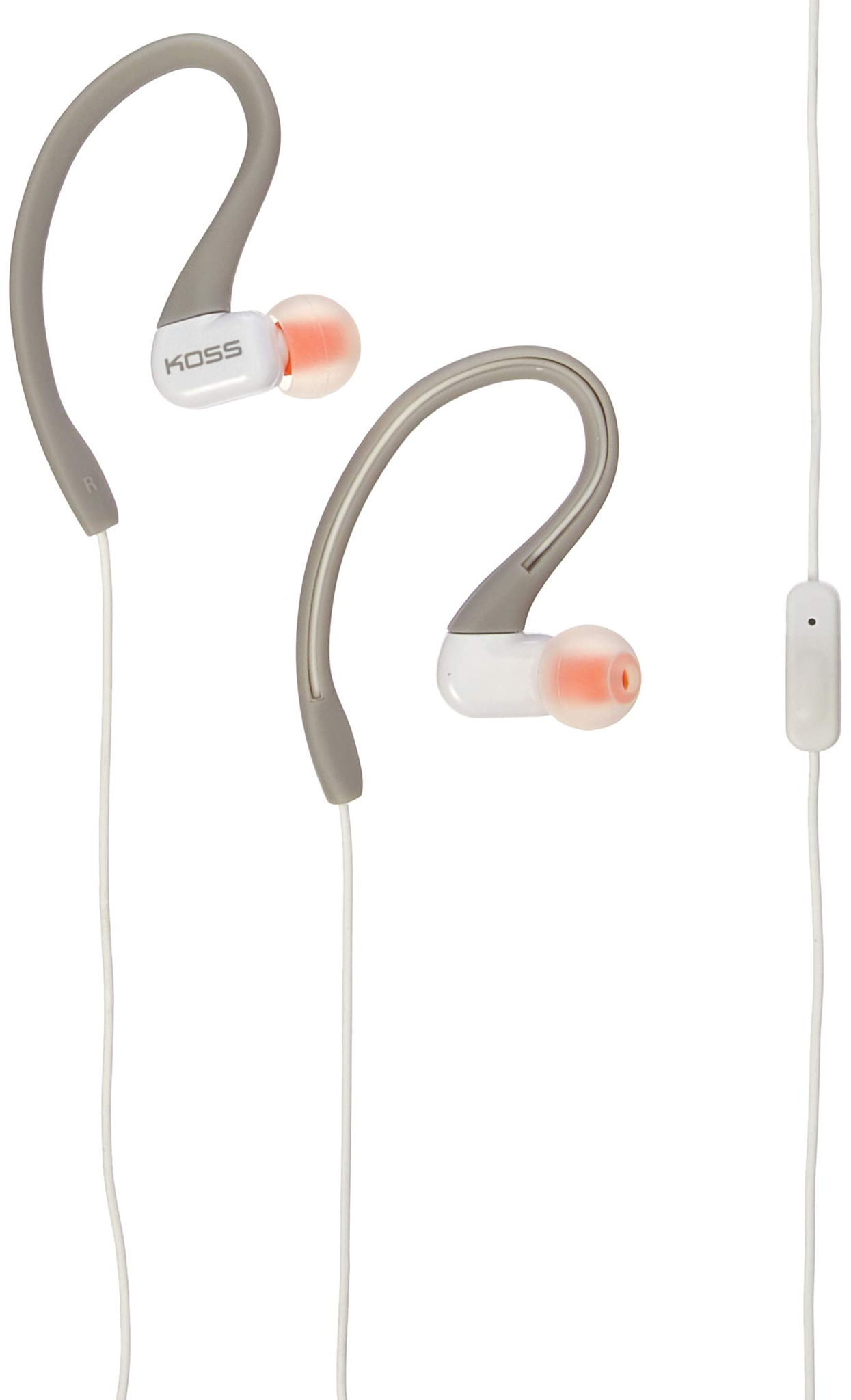 The Koss FitClips KSC32i (2015) makes for a good, if unremarkable, Earphone for people with a $15 budget.

If you're still interested in learning more about the Koss FitClips KSC32i (2015) and Samsung Gear IconX (2016), however, we wrote a summary of what we could find about them:

As a last step, we wanted to do a head-to-head Koss FitClips KSC32i (2015) vs. Samsung Gear IconX (2016) comparison of their review performance but, unfortunately, weren't able to find any review ratings on either product.