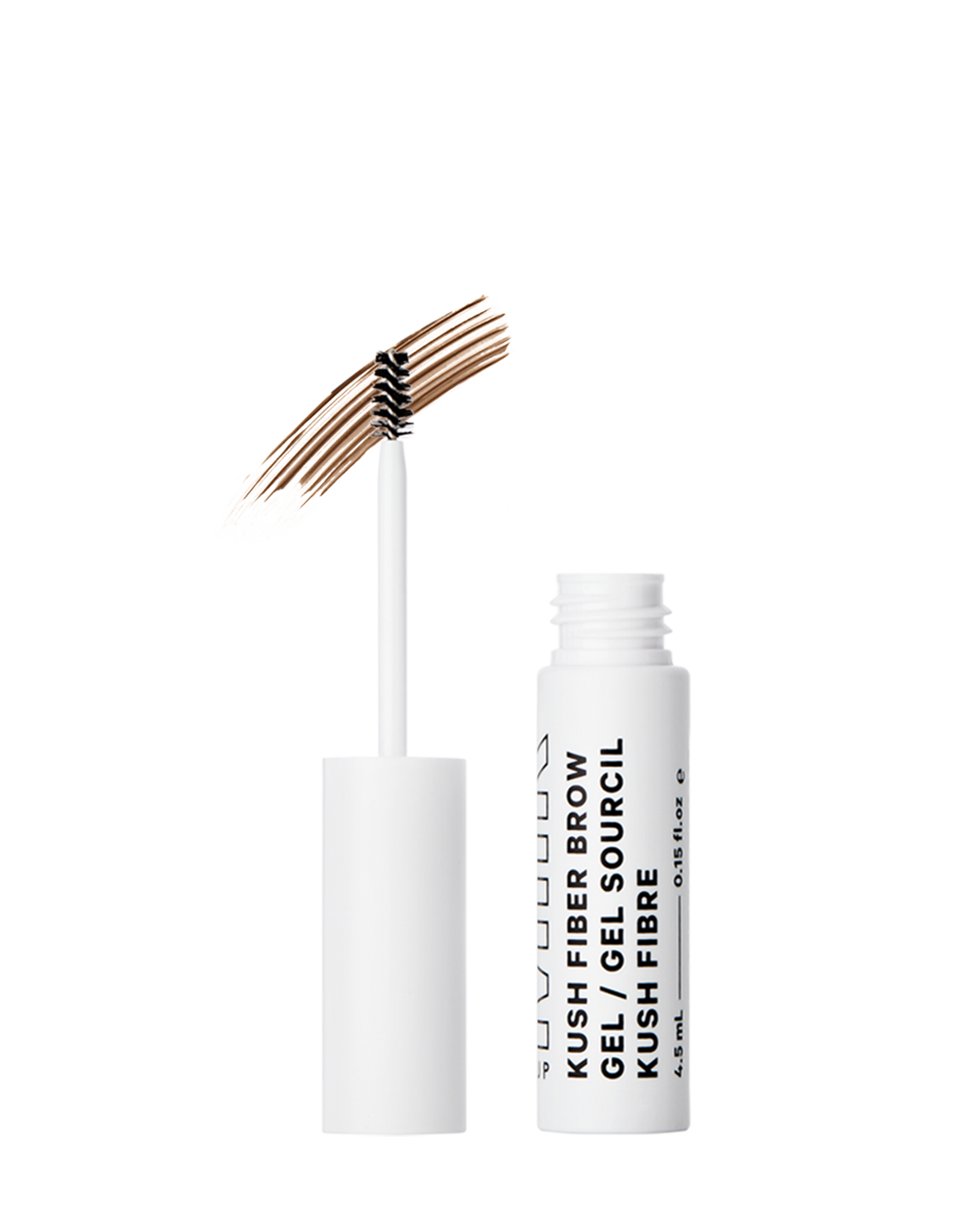 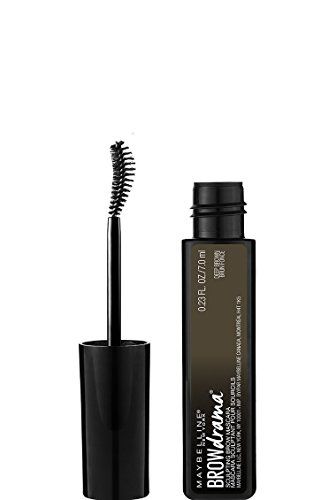 Both options make for good, if unremarkable, Eyebrow Gels at the $20 budget range. While they should serve reasonably well, you might want to look into some other options at that price point.

If you're still interested in learning more about the KUSH Fiber Brow Gel and Maybelline Brow Drama Sculpting Eyebrow Mascara, however, we wrote-up what we know about them:

The reviewers at allure.com have featured the KUSH Fiber Brow Gel in their 22 Best Eyebrow Products of 2021 That Allure Editors Swear By roundup. However, it fell short of making it to the top of their list.

As for the Maybelline Brow Drama Sculpting Eyebrow Mascara - allure.com, a source that conducts reliable hands-on testing, has featured it in its 17 Best Drugstore Eyebrow Pencils, Gels, and Powders of 2020 — Expert Reviews roundup. However, it didn't make it to any of the top spots.

Next, we took a look at which sources liked them best and found that the KUSH Fiber Brow Gel most impressed the reviewers at byrdie.com, who gave it a score of 9.8, whereas the Maybelline Brow Drama Sculpting Eyebrow Mascara did best in its beautypedia.com review - it scored 4 points.

Best Vegan
in “It's Official: These Are the Best Brow Gels on the Market”
Last updated: 6 May 2021
refinery29.com
-
Depth of
analysis
No
In-house
Testing
Ranked #3 out of 4
in “We Tried $95 Worth Of Eyebrow Products — & This Was The Clear Winner”
Last updated: 7 Dec 2018
allure.com

Best Overall
in “Best Drugstore Eyebrow Gels”
Last updated: 17 Dec 2021
elle.com
-
Depth of
analysis
No
In-house
Testing
Ranked #18 out of 20
in “19 Reasons Why Eyebrow Gel Is The Answer To All Your Brow Woes”
Last updated: 28 Sep 2021
allure.com