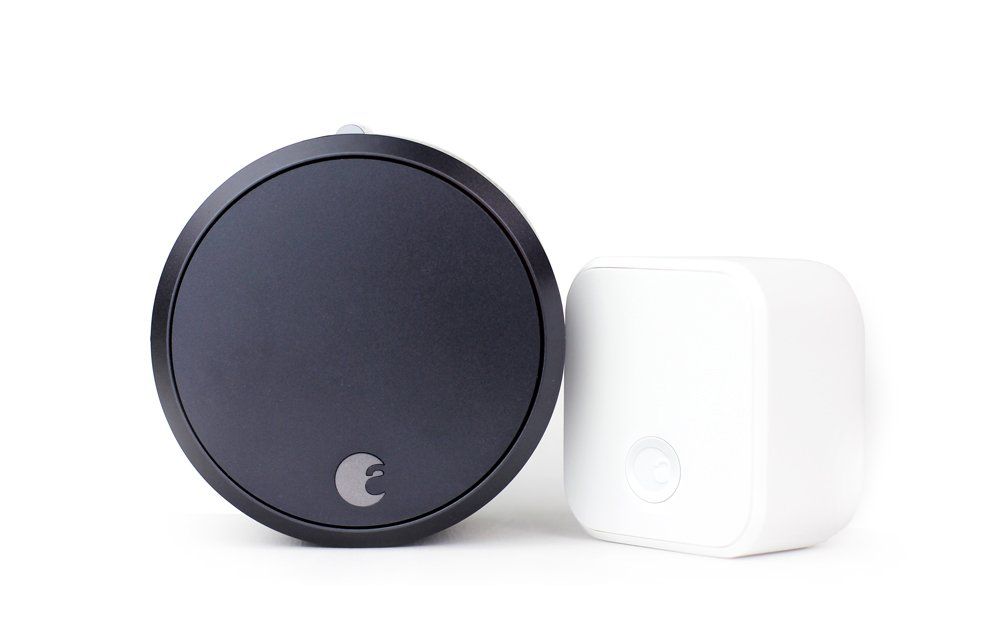 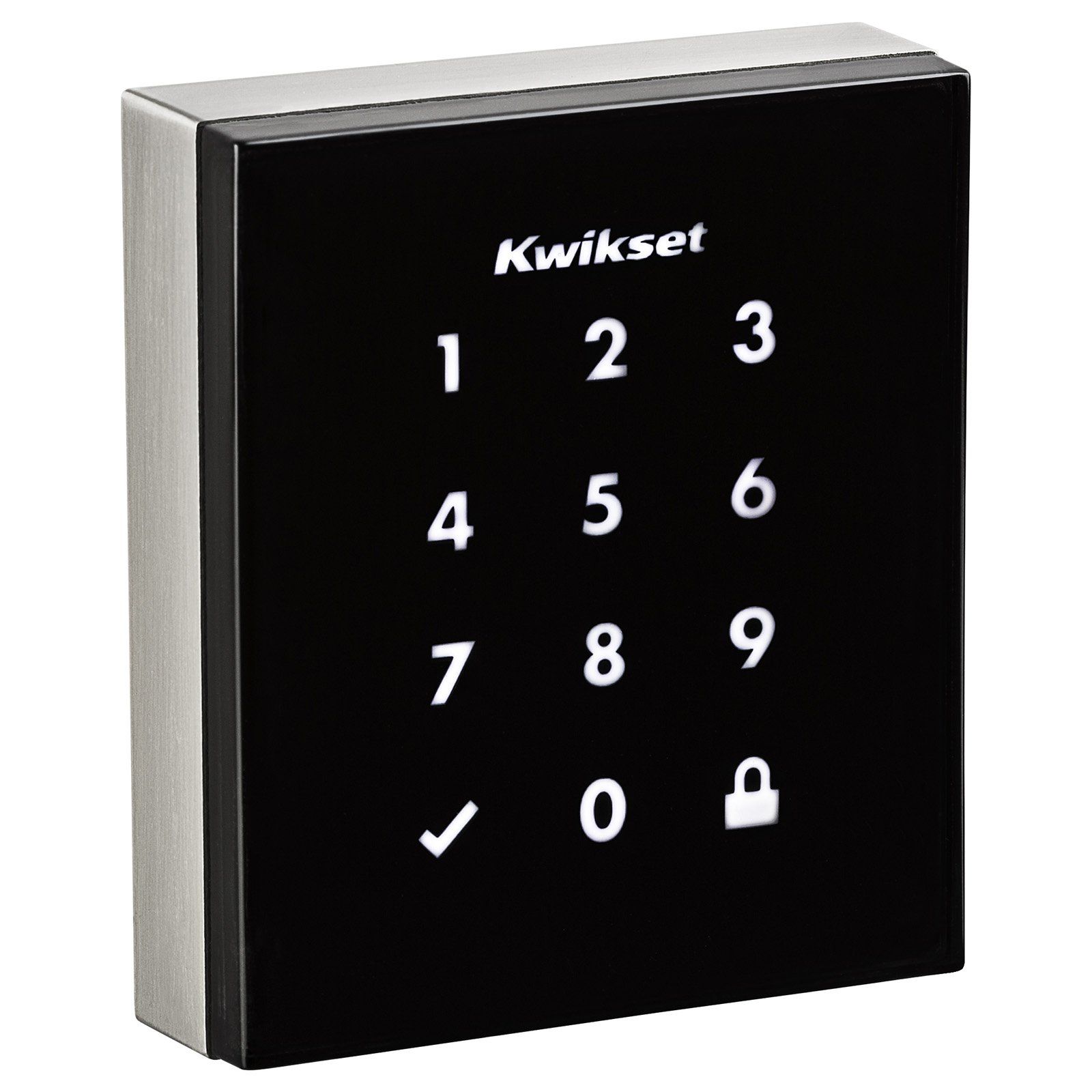 The August Smart Lock Pro (3rd gen) makes for an outstanding Smart Lock at $305. The Kwikset Obsidian Connected Lock, however, while overall a good product for its asking price, doesn't quite manage to stand out from its competition - there are better Smart Locks that can be found for around $160 available here.

The August Smart Lock Pro (3rd gen) has done great in a couple of roundups conducted by highly trusted sources that perform objective in-depth testing, like CNET, Consumer Reports, and PCmag - it earned the "The best smart lock" title from CNET, "Best Retrofit Smart Lock" from Consumer Reports, and "Ranked 1 out of 21" from PCmag. Any product that's held in high regard by such reliable sources should be considered by anyone that's looking for a Smart Lock at this price point.

As for the Kwikset Obsidian Connected Lock - it was really well-received by reviewers at Consumer Reports, a great source that's known for conducting high-quality in-depth testing. It performed great in its "Best and Worst Door Locks From Consumer Reports' Tests" roundup and was named its "Best Smart Lock", which, on its own, makes it a product that warrants a closer look.

To get a better idea of how they fare when compared directly to each other, we analyzed review scores of sources that tested both. CNET, for example, preferred the August Smart Lock Pro (3rd gen), while Top Ten Reviews rated both of them the same.

We also took a look at which sources had the best things to say about them. We learned that the August Smart Lock Pro (3rd gen) got reviewed the highest by Tom's Guide - it gave it a rating of 9, while the Kwikset Obsidian Connected Lock most impressed reviewers at Top Ten Reviews, which gave it a score of 9.

Lastly, we averaged out all of the reviews scores that we could find on these two products and compared them to other Smart Locks on the market. We learned that both of them performed far better than most of their competitors - the overall review average earned by Smart Locks being 7.1 out of 10, whereas the August Smart Lock Pro (3rd gen) and Kwikset Obsidian Connected Lock managed averages of 8.6 and 8.3 points, respectively.

Due to the difference in their prices, however, it's important to keep in mind that a direct August Smart Lock Pro (3rd gen) vs. Kwikset Obsidian Connected Lock comparison might not be entirely fair - some sources don't take value for money into account when assigning their scores and therefore have a tendency to rate more premium products better. 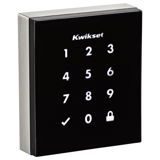 r/homeautomation
in "Is there a smart lock that works with my security door?"
Last updated: 27 Mar 2019

r/homelab
in "Its getting there! Basement datacenter 2.0. More pics in the comments"
Last updated: 14 Aug 2019 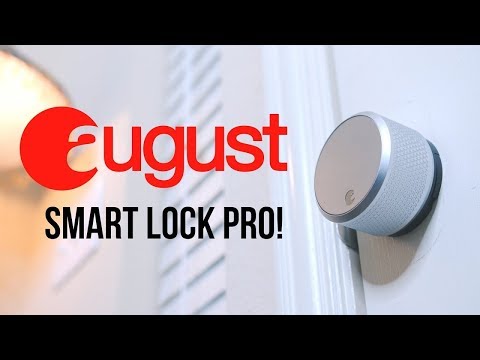 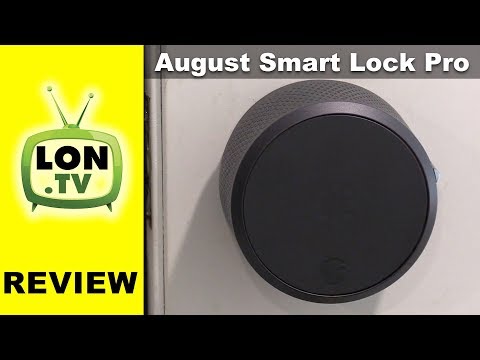 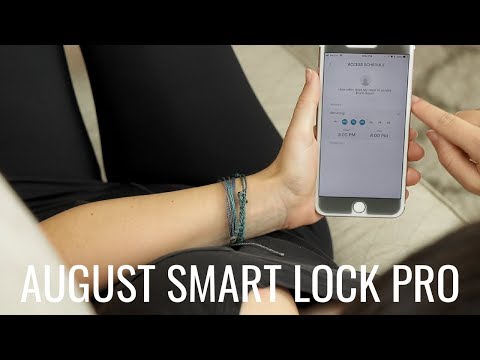 Best Overall
in “21 Gadgets You'll Want in Your First Apartment”
Last updated: 21 May 2019

The best smart lock
in “Best Smart Home Products for 2022 That Aren't Made by Amazon or Google”
Last updated: 4 Aug 2022

Runner Up
in “8 Best Door Locks to Keep your Home or Business Protected”
Last updated: 3 Aug 2022

The best discreet smart lock
in “The best smart lock 2022: the most secure smart locks we've tested for your home”
Last updated: a month ago

Best Overall
in “The Best Smart Locks on Amazon, According to Hyperenthusiastic Reviewers”
Last updated: 1 Nov 2021

All Home Robotics
Depth of
analysis
No
In-house
Testing
Ranked #3 out of 8
in “Best HomeKit Compatible Smart Devices for 2020”
Last updated: 11 Jan 2022

Reddit
-
Depth of
analysis
No
In-house
Testing
Sentiment analysis: Loved
in “Looking for suggestions for a keyless entry solution for the front door”
Last updated: 3 Sep 2018

Runner Up
in “The Best Smart Locks for Your Home or Rental Property”
Last updated: 6 May 2022
gearhungry.com
-
Depth of
analysis
No
In-house
Testing

Best Overall
in “The 10 Best Smart Locks For Airbnb In 2022”
Last updated: 26 Jan 2022
asecurelife.com
-
Depth of
analysis
No
In-house
Testing

Trusted Source
-
Depth of
analysis
No
In-house
Testing
Mentioned
in “The Best Products of 2017: Home and Design”
Last updated: 24 Aug 2022

The best mid-range smart lock
in “The best smart lock 2022: the most secure smart locks we've tested for your home”
Last updated: a month ago