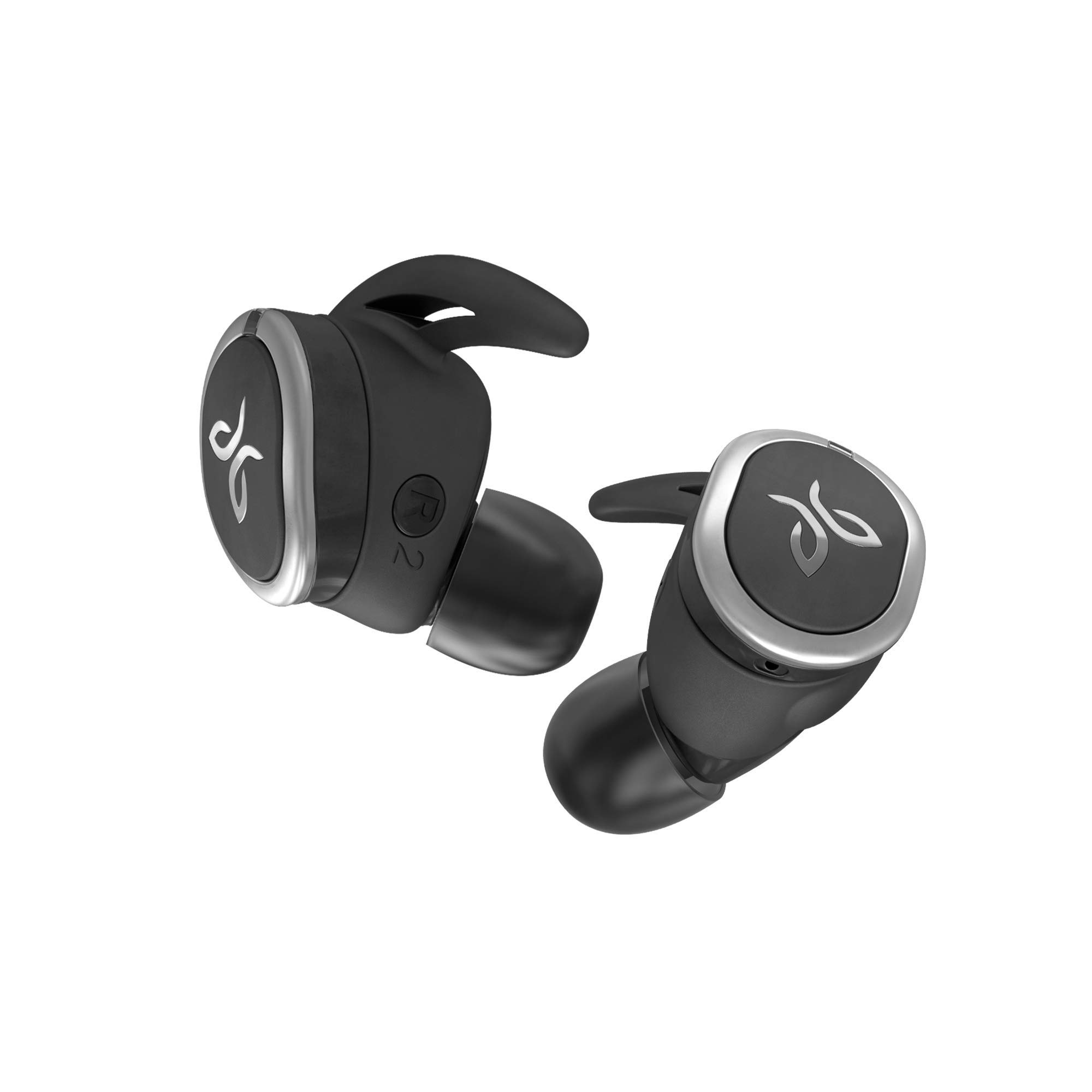 If you're still interested in learning more about the KZ ZS3 and Jaybird Run (2017), however, we wrote a summary of what we could find about them:

Moving on to the Jaybird Run (2017): it was unable to reach the very top of any roundups from sources that conduct reliable and unbiased testing. Nonetheless, it still managed to impress reviewers from a number of such sites, like PhoneArena, Rtings, Macworld, Headphone Review, TrustedReviews, PCmag, Techradar, CNET, Head-fi, Tech Advisor, and The Verge, enough for them to include them on those lists.

When we thoroughly analyzed their review scores, we learned that all of the sources that tested both Canal Earphones, including Head-fi, preferred the KZ ZS3 over the Jaybird Run (2017).

We also took a look at which sources they managed to impress the most. The KZ ZS3 was liked best by Head-fi, which gave it a score of 9, while the Jaybird Run (2017) got its highest, 9.5, score from PhoneArena.

Lastly, we averaged out all of their review ratings and observed that the KZ ZS3, with its 9.0 average, performed considerably better than most Canal Earphones - the mean score for the product category being 7.4 out of 10 - while the Jaybird Run (2017) managed an average of 7.3.

There's one caveat here - it might not be entirely justifiable to do a direct KZ ZS3 vs. Jaybird Run (2017) review average comparison since they aren't priced the same and more expensive products tend to get higher review scores from some sources. 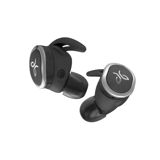