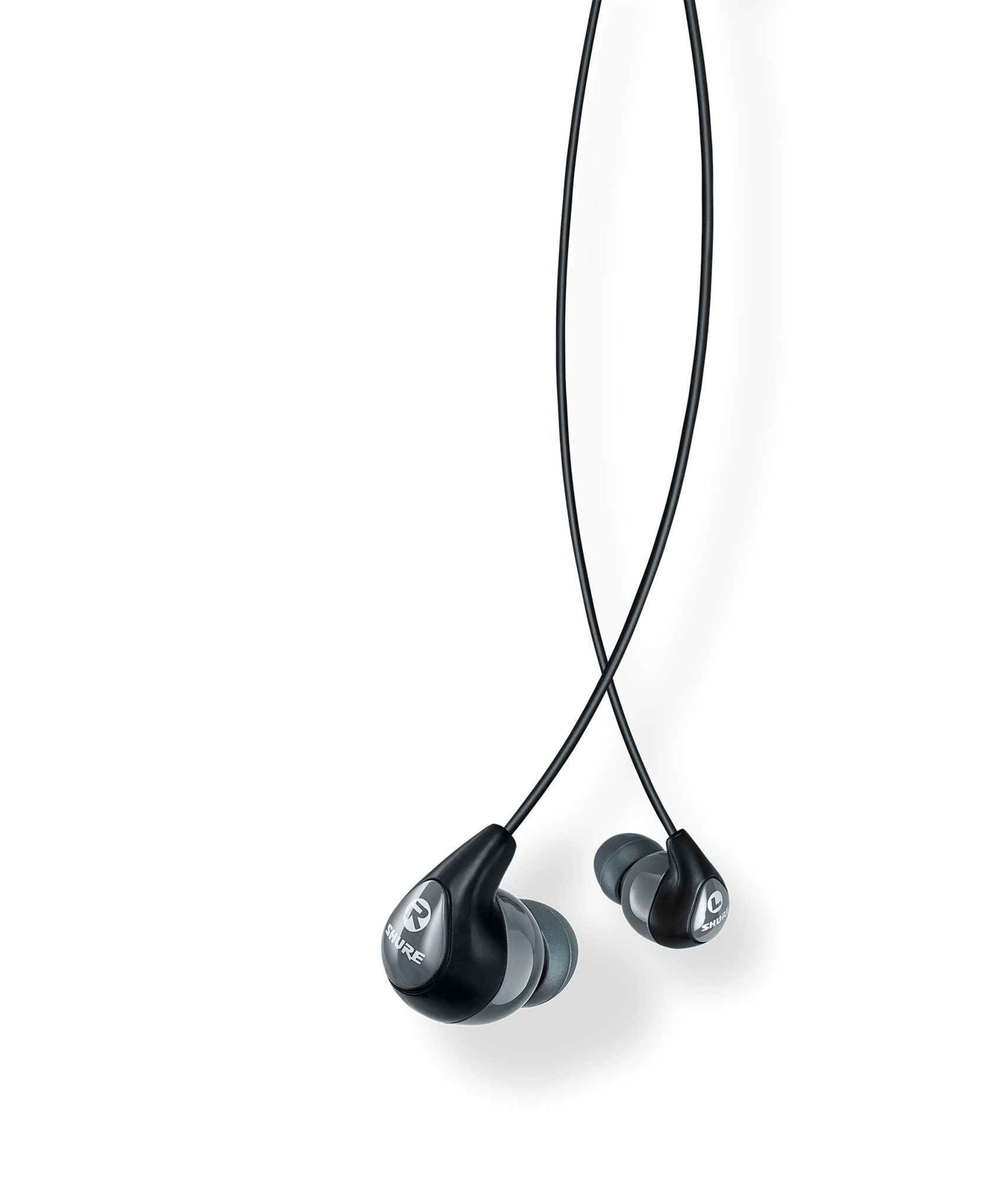 If you're still interested in learning more about the KZ ZS3 and Shure SE112 Wireless (2017), however, we wrote a summary of what we could find about them:

Taking a look at the Shure SE112 Wireless (2017), we found that it hasn't managed to perform well enough to earn a spot in any Canal Earphone roundups done by sources that conduct their own, high-quality, hands-on testing. That alone makes it difficult to recommend.

Compared to all other Canal Earphones on the market, however, the KZ ZS3 performed great. When averaged out, it earned a rating of 9.0 out of 10, which is much better than the 7.4 review average of Canal Earphones in general.

Runner Up
in “The best wireless headphones for 2020”
Last updated: a month ago