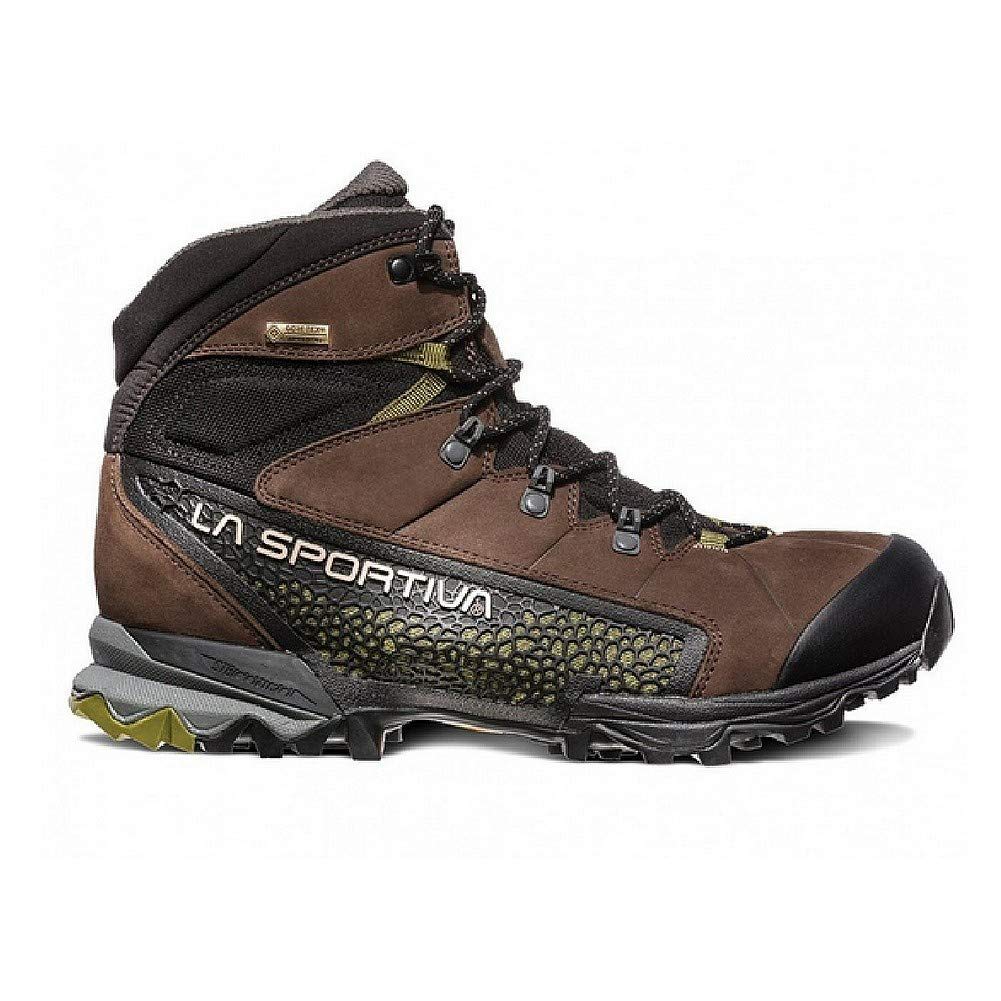 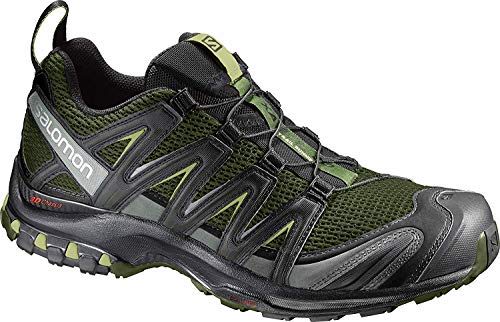 The La Sportiva Nucleo High GTX - Women's hasn't managed to earn a top spot in any roundups from sources that conduct trustworthy hands-on testing. Nevertheless, reviewers from sites, such as OutdoorGearLab, CleverHiker, and Gear Patrol all gave it a spot on their list.

As for the Salomon XA Pro 3D - Men's analysis - it impressed reviewers at Expert Reviews, a source that's known for its objective testing and well-thought-out methodology - it performed great in its "Best trainers 2020: Our pick of the best men’s and best women's trainers" roundup and earned the "Best trainers for wide feet" title.

We first examined which sources rated each of these best and found that the La Sportiva Nucleo High GTX - Women's got its highest, 9.2, rating from RunRepeat, while the Salomon XA Pro 3D - Men's earned its best, 9, score from Pocket-lint.

Lastly, we averaged out all of the reviews scores that we could find on these two products and compared them to other Hiking Boots on the market. We learned that both of them performed far better than most of their competitors - the overall review average earned by Hiking Boots being 8.1 out of 10, whereas the La Sportiva Nucleo High GTX - Women's and Salomon XA Pro 3D - Men's managed averages of 8.4 and 9.0 points, respectively.

Due to the difference in their prices, however, it's important to keep in mind that a direct La Sportiva Nucleo High GTX - Women's vs. Salomon XA Pro 3D - Men's comparison might not be entirely fair - some sources don't take value for money into account when assigning their scores and therefore have a tendency to rate more premium products better. 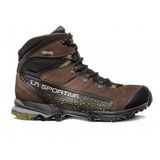 Highly Trusted Source
Depth of
analysis
Yes
In-house
Testing
OutdoorGearLab is one of the most highly trusted sources on everything related to outdoor activities. The site utilizes a very transparent and scientific appro...
Rated 7.6 out of 10
in “Best Hiking Boots for Women of 2020”
Last updated: 17 Aug 2020

Trusted Source
-
Depth of
analysis
No
In-house
Testing
Mentioned
in “The Best Gear for Elk Bowhunting, According to Pro Hunters”
Last updated: 4 Sep 2019